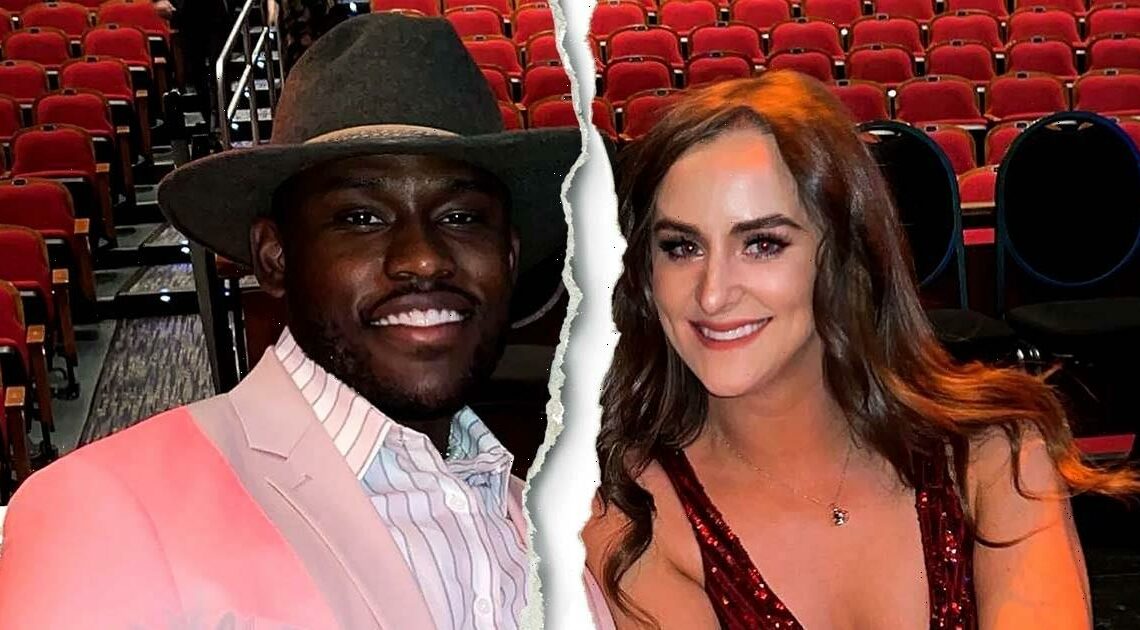 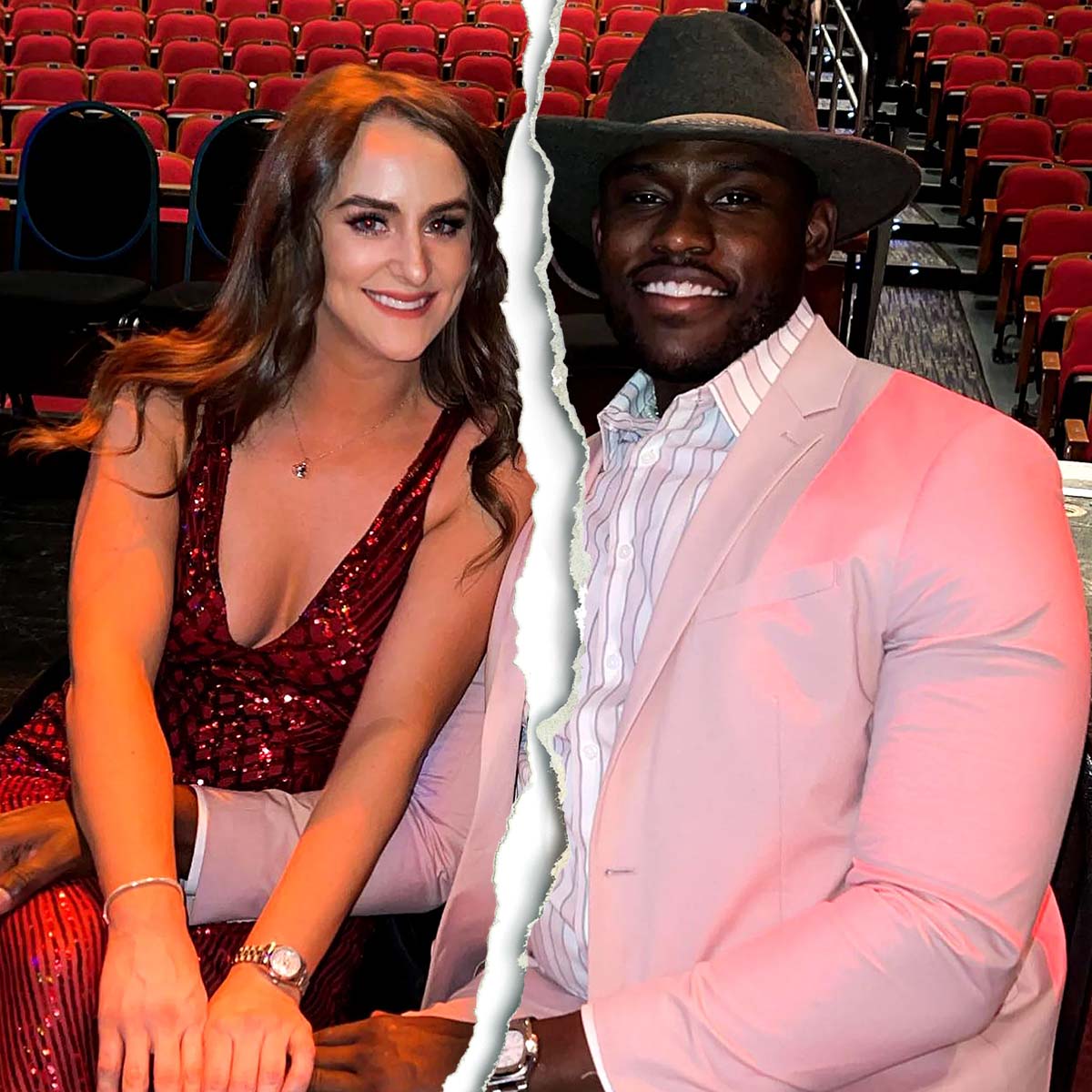 It’s over. Leah Messer and Jaylan Mobley split less than two months after getting engaged.

“While the last year has been tremendously exciting for both of us, we’ve realized that it’s best we walk separate paths,” the Teen Mom: The Next Chapter star, 30, and cyber security officer, 26, told Us Weekly on Tuesday, October 11. “We are so grateful for the lessons, growth, and memories we’ve had in this relationship.”

The former couple added: “So many of you have watched our love story unfold, and we hope that you’ll continue to watch our stories while we move forward as friends. We will forever have love and respect for each other, and we ask for privacy as we refocus and transition out of this chapter together.”

The pair’s breakup comes as a shock to fans of the Teen Mom franchise, who not only watched their romance play out on camera, but also on social media — where Messer and Mobley would frequently post loving photo shoots both as a couple and with the MTV star’s three daughters: Ali and Aleeah, 12, and Adalynn, 9. (Messer shares the twins with her first husband, Corey Simms, and Addie with her second husband, Jeremy Calvert.)

The Teen Mom 2 alum announced their engagement on August 20, one day after Mobley’s proposal. “Two souls, one heart ❤️ It’s official,” Messer captioned the Instagram carousel of their engagement photos.

“So much to live for with you,” Mobley wrote via his Instagram Story the following day. “The world is yours.”

Celebrity Splits of 2022: Stars Who Broke Up This Year

At the time, the West Virginia native exclusively told Us that while she initially had cold feet at the start of her romance with the West Virginia National Guard employee — the two began dating in August 2021 after meeting at an ESPN event one year earlier — she was thrilled with the way their relationship was progressing.

“At the very beginning of our relationship, I was like, ‘Whoa, like, put the breaks on it,’” Messer told Us. “But I am more open to the next steps than I ever have been.”

The twosome bought a house together in April, six months after they first went Instagram official with their relationship. “It is even better than we expected. I think every day gets better,” the Hope, Grace and Faith author told Us about living with the former NASA intern. “I have nothing to say besides that.”

‘Teen Mom’ Stars Clap Back at Parenting Police Through the Years

In March, Messer exclusively told Us that she was in no rush to walk down the aisle.

“I just wanna continue getting to know each other. I think that with time, we’ll see if that’s something,” she shared at the time. “For me, I don’t think marriage should change anything. I think it has in the past for me. And I’ve been like, ‘What did I do?’ I think it’s scary. Like, we put a label on it, and it should go one way or the other. And I’m like, ‘That scares me a little bit.’ It does. It’s a huge commitment.”

'Brown Sugar' Turns 20: See The Film's Cast Then And Now