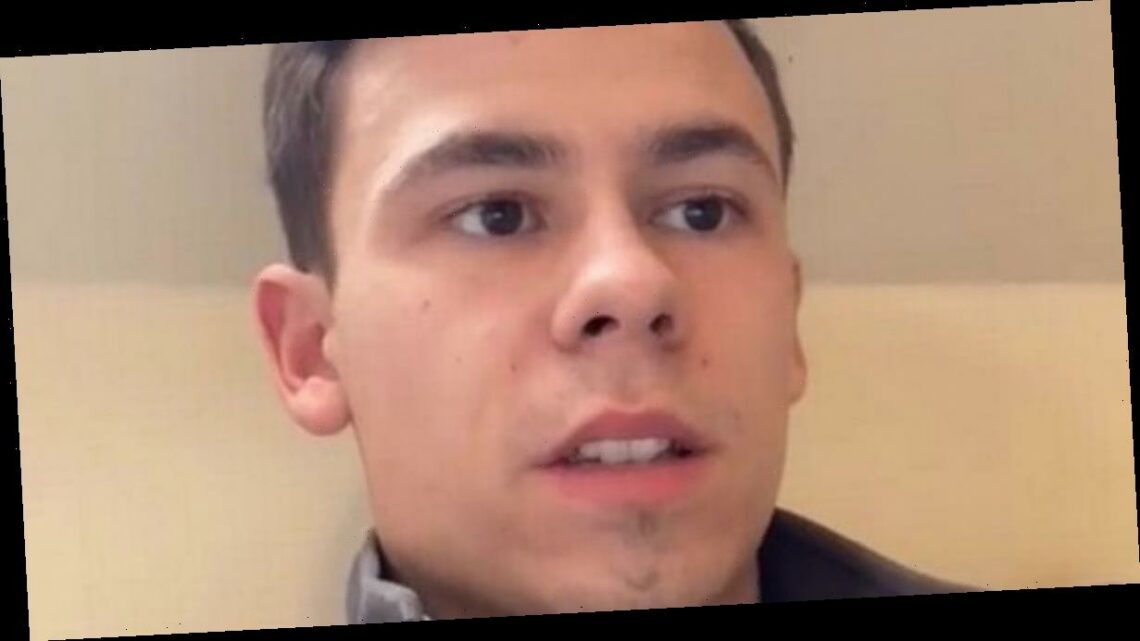 A sly teacher has found a way to catch his students red-handed for not paying attention in online lessons by including cheeky instructions on their homework.

Tyler Jackowski, a teacher, from Boston, US, explained in a TikTok video he uses the method to keep his pupils on the ball so they never know what to expect, Mirror reports.

He says: "When I'm making study guides for my students, sometimes I like to keep them on their toes.

The teacher then cuts to a clip of himself at the computer, while a daring pupil follows his order.

Replying to the insult in a totally deadpan manner, he said: "That's really rude," and joked in the caption: "Enjoy detention."

His video has been watched 2.4 million times since being uploaded on TikTok and racked up just under 400,000 "likes" and viewers were left howling at his creative add ons to the study guide.

Some viewers even admitted they wouldn't have passed the test and had zero motivation for studying at home.

One joked: "You clearly said 'in the chat' and she said it out loud, didn't read the instructions SMH (so much hate)."

Another teacher admitted: "I make one question on every test 'Who is your favourite teacher?' and I make it multiple choice and every single choice is me."

"It is an effective way to make sure they study," commented someone else.

Another student said: "I have a prof who writes, 'Tell me I look nice and get extra credit.'

"She does it too, she says it works for her to know who reads the instructions."

One smitten fan added: "Awwww, you're a teacher who will be remembered."

This comes after a mum said she is refusing to homeschool her five-year-old during the pandemic because she is "not a teacher".

She furiously said it was ridiculous to close down schools.

JAN MOIR: The snobbery against a cake shop that leaves such sour taste