Home » Lifestyle » Taylor Hawkins Had 10 Substances in His System Before Death, Officials Say 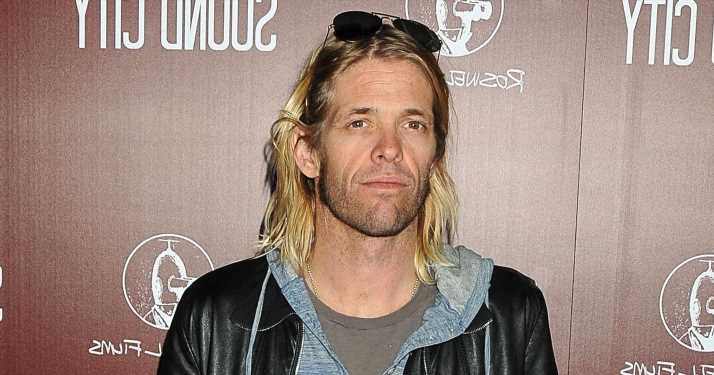 Taylor Hawkins Had 10 Substances in His System Before Death, Officials Say

Amid the investigation into Taylor Hawkins’ death, Colombian authorities found that the late Foo Fighters drummer had 10 drugs in his system.

Per a translation of a statement from the country’s General of the Nation in Fiscalía on Saturday, March 26, a preliminary toxicology test revealed the presence of different substances. The report found that Hawkins allegedly had marijuana, tricyclic antidepressants, benzodiazepines and opioids in his system. An investigation into the cause of Hawkins’ death is ongoing.

The Texas native’s death was confirmed on Friday, March 25, by members of his band. He was 50. 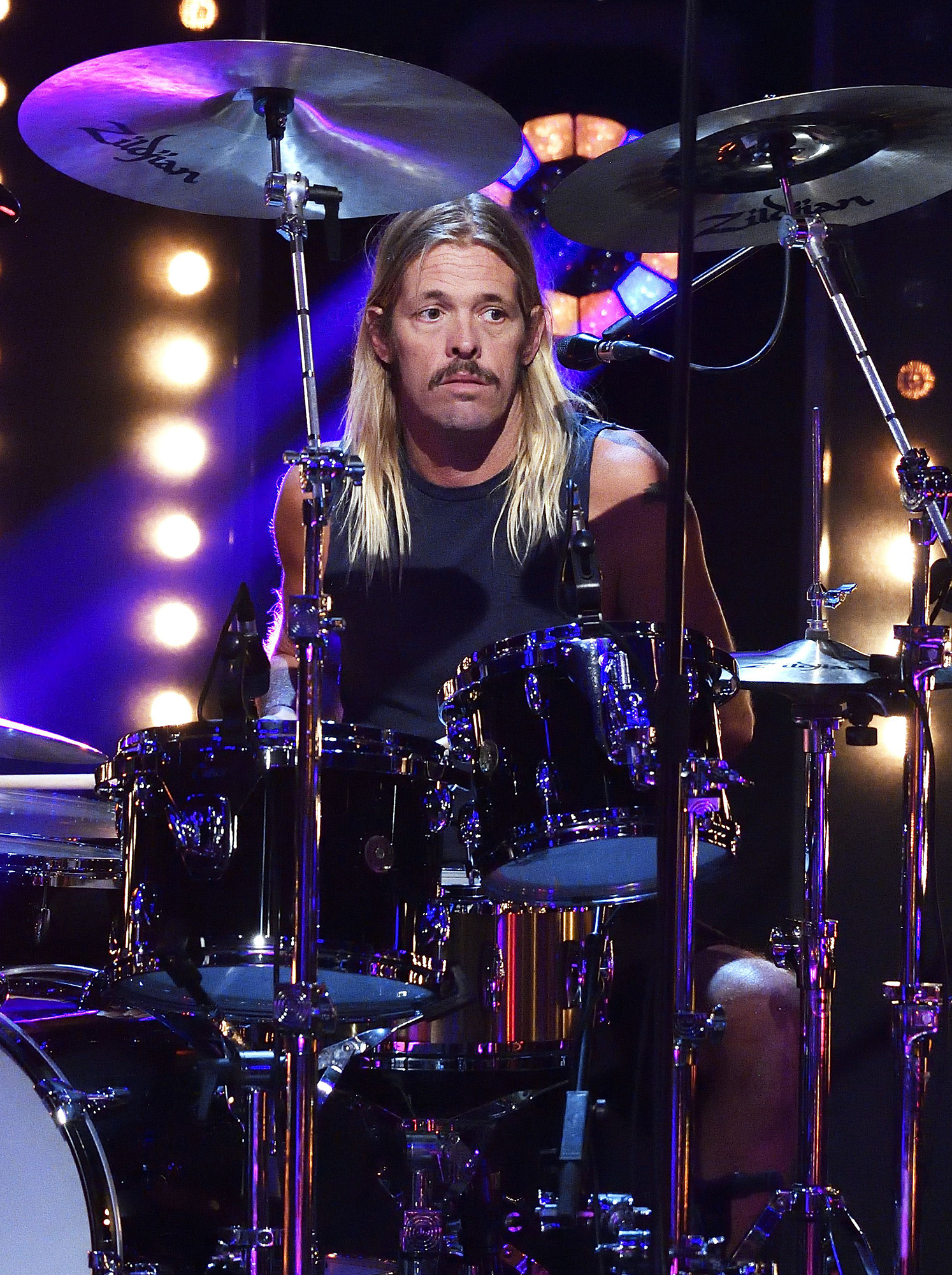 “The Foo Fighters family is devastated by the tragic and untimely loss of our beloved Taylor Hawkins,” the band wrote in a Twitter statement at the time. “His musical spirit and infectious laughter will live on with all of us forever. Our hearts go out to his wife, children and family, and we ask that their privacy be treated with the utmost respect in this unimaginably difficult time.”

The Taylor Hawkins and the Coattail Riders frontman — who is survived by his wife Alison Hawkins and children Oliver, Annabelle and Everleigh — was on tour with the group in Bogotá, Colombia. Shortly before his death, he allegedly suffered chest pain. A Saturday Twitter statement from the city’s District Secretary of Health noted that the local emergency center received a report about a patient — staying in a hotel north of the city — who had pain in his chest. An ambulance was dispatched to the scene where the songwriter was found unresponsive. Attempts to resuscitate Hawkins were not successful before he was pronounced dead.

“Thank goodness for the photo booth in the Foo Fighters studio. Because of these pictures, my friendship with Taylor will always be at my fingertips,” Stevie Nicks wrote via Instagram on Saturday, sharing a throwback snap of the pair. “He always came to my shows. He and his best friend Dave even let me be a Foo Fighter for a little while. We recorded a kick ass version of Gold Dust Woman (live) and at the end of the song I yelled out ‘Best Gold Dust Woman ever~’ And I meant it. … He had a huge heart and a glorious smile. When he walked into the room, everyone looked up. When he left the room, everyone was sad.”

Lenny Kravitz, for his part, tweeted: “A rock and roll brother has gone home too soon. My deepest condolences to his family, Dave Grohl, and the @FooFighters. Taylor played from the heart with power and joy. May he Rest In Peace.”