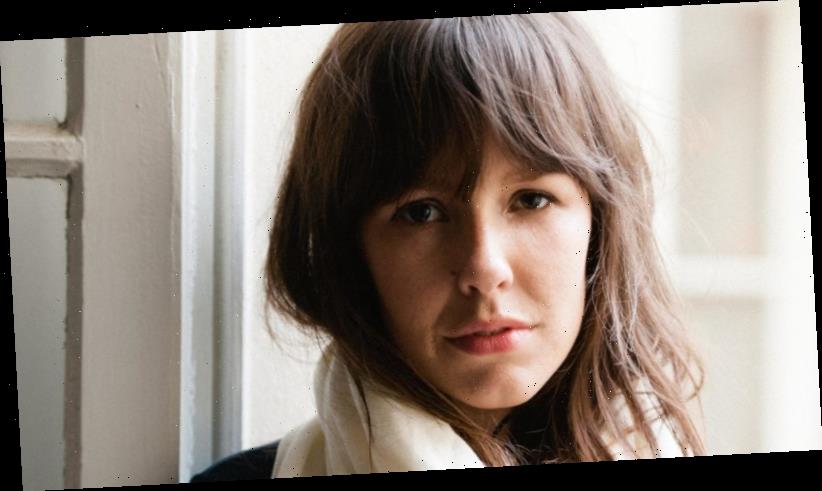 Tara June Winch has won the Prime Minister's Literary Award for fiction, becoming the first Indigenous Australian to do so and giving the novelist a clean sweep of the nation's most prestigious annual writing awards.

The Wiradjuri writer's second novel The Yield also nabbed the Miles Franklin Award in July and three prizes in the NSW Premier’s Literary Awards in April. 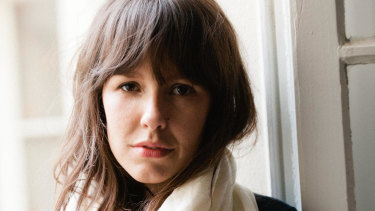 Speaking from her home in France, the 37-year-old said she was thankful for the latest win, worth $100,000 in prize money, but it was bittersweet to enjoy so much success in a year when many artists have struggled.

"Having abundance when around you there is a lack of support… it's heavy," Winch said. "Having said that, there have been books in Australian literary history that have received lots of awards in the same year. So I just have to think that it's a once-in-a-lifetime book. It's not going to happen again."

The Yield tells the story of August Gondiwindi returning to her home on Massacre Plains in Wiradjuri country for her grandfather "Poppy" Albert's funeral as the land around them is about to be taken over by a mining company.

Facing his last months, Poppy has been compiling a Wiradjuri dictionary that both rescues his people's language and tells their story. As August comes to terms with being back on country with her extended family, her appreciation of her past, present and future undergoes an at-times dramatic change.

While Winch has much to celebrate now, the process of writing the novel following the success of her successful 2006 debut Swallow the Air, was one of heartship and heartbreak. Winch has spoken of the pressure she felt and poverty she endured, raising her daughter as a single mum.

Winch said she felt like non-Indigenous Australia is at a tipping point when it comes to First Nations languages. On Saturday night, Wiradjuri woman Olivia Fox led a rendition of the Australian national anthem in both the Eora language and English at Western Sydney Stadium for the beginning of the Tri Nations Test against Argentina.

"I really hope Scott Morrison saw that anthem," Winch said. "I hope it moved him and that he'll think about that … [and] how essential our languages can be in our education system. This is not a new concept."

Winch said she will now turn her attention to her next novel: a psychological thriller set in the Swiss Alps. However, she expects that once she gets a European-based novel out of her system she'll return to writing about her homeland.

"I'm really proud to be part of storytelling and truth-telling," she said.

The Prime Minister's Literary Award for nonfiction was given to two winners: the Gay'Wu Group of Women for Songspirals: sharing women's wisdom of Country through songlines and Sea People: The Puzzle of Polynesia by Christina Thompson.

In the poetry category, Omar Sakr won for his second collection The Lost Arabs. The Australian history prize went to Deakin University lecturer Tiffany Shellam for her book Meeting the Waylo: Aboriginal Encounters in the Archipelago.

Wollongong-based writer Helena Fox was awarded the young adult literature prize for her novel How it Feels to Float, while Jasmine Seymour took home the award for children's literature with Cooee Mittigar: A Story on Darug Songlines (with illustrations by Leanne Mulgo Watson).

"Literature plays a vital role in connecting us to Australian voices and our story as a nation," he said. "In a year like no other, never has the diverse contribution of homegrown writers been so important to every one of us."

The awards have the largest total money pool of of any literary prize in the country, with the $600,000 to be split between the winners.