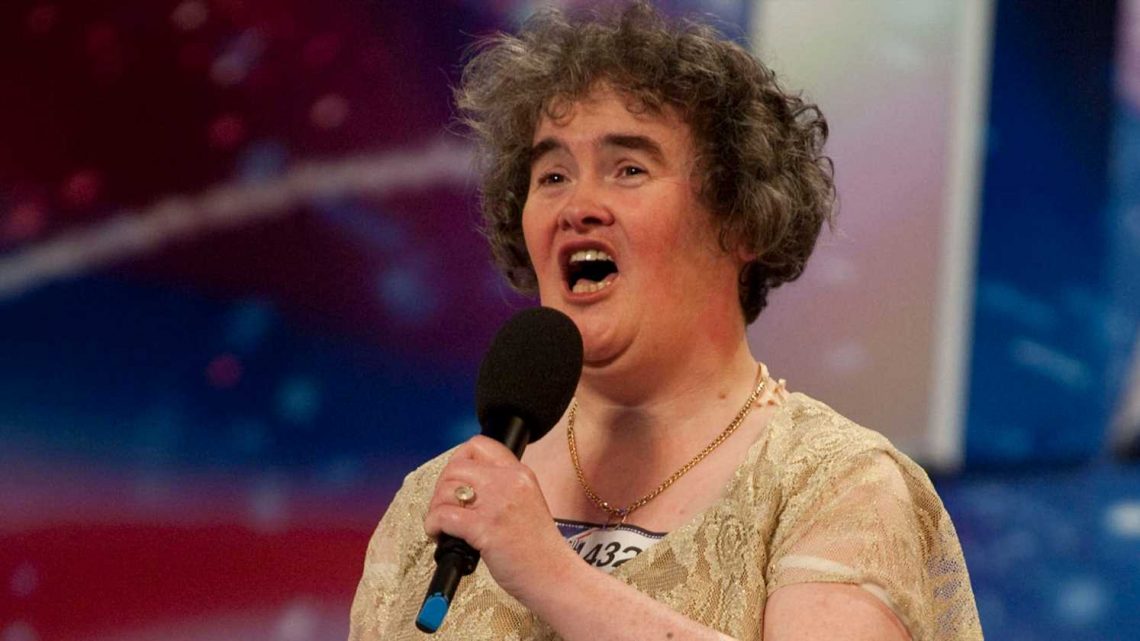 Ten years ago, one of the more unlikely stars to emerge from a singing competition was created.

On April 11, 2009, an episode of “Britain’s Got Talent” would introduce the world to Susan Boyle, who famously auditioned for the show with her take on “I Dreamed a Dream” from “Les Miserables.”

What would follow was an incredible success story as Boyle and her story captivated fans around the world, with her appearances on the show snowballing into a successful music career, including millions of albums sold and two Grammy nominations.

As for the actual episode, despite its moments of reality-show schmaltz, Boyle’s audition is still a heartwarming reminder not to judge a book by its cover. And 10 years later, the clip remains one of the most genuine triumphs to come out of a music competition TV show.

At the time of her audition on “Britain’s Got Talent,” Boyle was a 47-year-old unemployed charity worker from the rural Scottish district of West Lothian who told the show’s cameras that she lives alone with her cat, Pebbles, and had “never been kissed.”

She seemed to be one of the unique characters that shows like “Britain’s Got Talent” — and its many U.S. counterparts such as “American Idol” and “America’s Got Talent” — include during the audition phases, odd ducks that never stand a chance of making it to the second round.

That’s not what happened on the April 11 episode of “Britain’s Got Talent,” which revealed Boyle’s angelic singing voice in a remarkable few minutes of television. Cameras captured audience members snickering at Boyle as she took the stage to perform in front of the show’s three judges, TV presenters Piers Morgan and Amanda Holden and the famously snarky Simon Cowell, who huffs, puffs and rolls his eyes as Boyle introduces herself.

In a brilliantly edited montage, the entire room transforms as Boyle begins to sing, showing her winning over the crowd with every new lyric. By the end of her song, the audience is on their feet and the judges are beaming, with Morgan calling her “stunning” and “the biggest surprise I have had in the three years of this show.” 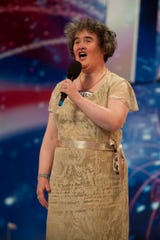 “I am so thrilled because I know that everyone was against you,” Holden tells her, in an admirable display of honesty. “I honestly think we were all being very cynical, and this is the biggest wake-up call ever. And I just want to say that it was a complete privilege listening to that.”

Viewers at home agreed, with tens of millions of people watching her performance on YouTube in the 24 hours after the episode aired. Boyle became an overnight sensation with television crews flocking to her hometown and luminaries like Oprah Winfrey inviting Boyle on their shows.

Boyle’s momentum extended beyond the end of her “Britain’s Got Talent” season, in which she placed second. Her debut album “I Dreamed a Dream,” released in November 2009, set the U.K.’s record for biggest first week sales by a debut album, eventually becoming 2009’s second best-selling album in the U.S.

Over the next decade, Boyle would continue to have new albums in the Top 20 on both the U.K. and U.S. album charts, and remains a presence on music competition shows. She most recently appeared on “America’s Got Talent: The Champions” in January. As she told viewers in the season premiere, “(I’m) a champion for those who don’t have the confidence to do things and don’t have a voice; the ones people tend to ignore. I feel like I’m a champion for them.”

And her remarkable run all began ten years ago, with a song and a dream.