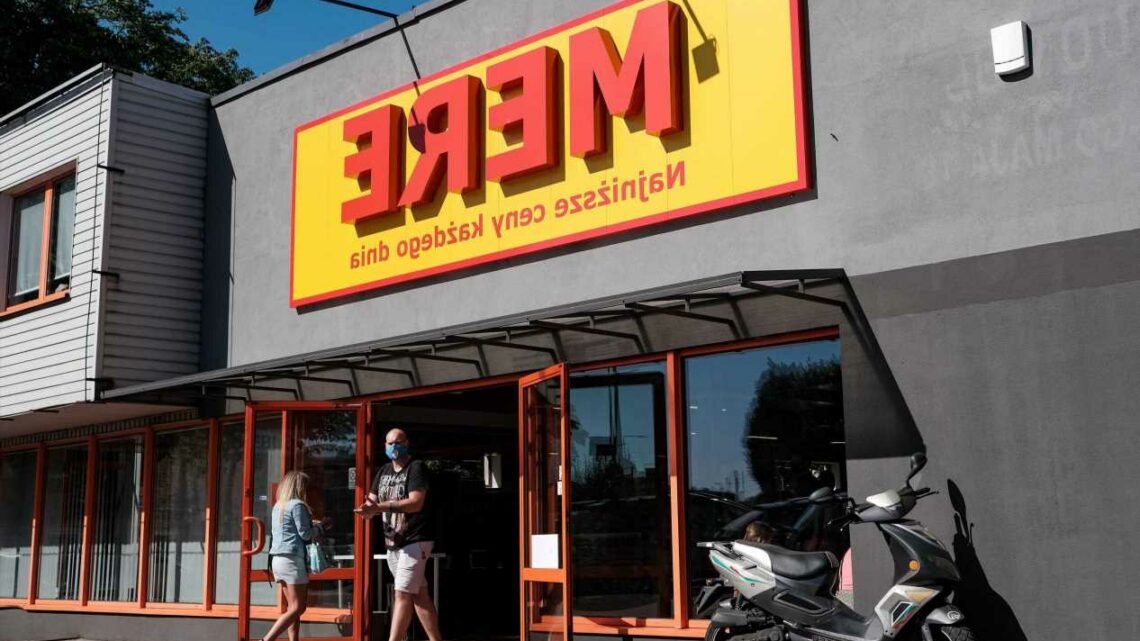 Svetofor was founded in Siberia in 2009, but it's opened stores in Europe since 2018 under the name Mere. 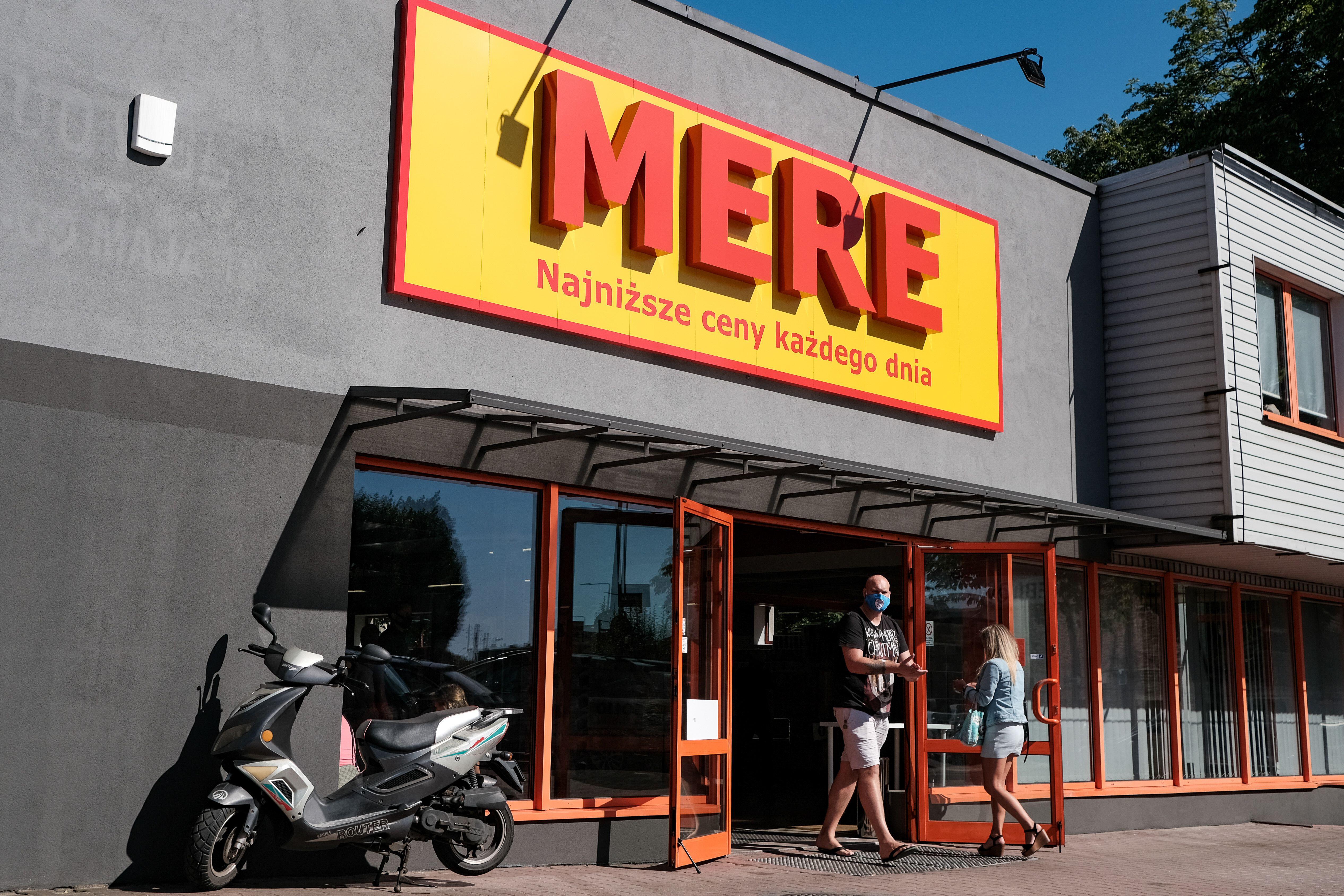 The Sun reported last month that the Russian discount supermarket was looking to open four stores in the UK in Preston, Castleford, Mold and Caldicot.

But now it's been revealed that the grocery giants have ramped up their plans – and according to reports will open hundreds of stores in the next eight to ten years, according to The Grocer.

And the first shop in Preston’s Ribbleton is reportedly scheduled to open next month.

Speaking to The Grocer earlier this month, Mere’s head of UK buying Pavels Antonovs claimed the supermarket would be 30 per cent cheaper than rivals.

He said: “We are the gap in the market. We don’t have any competitors. 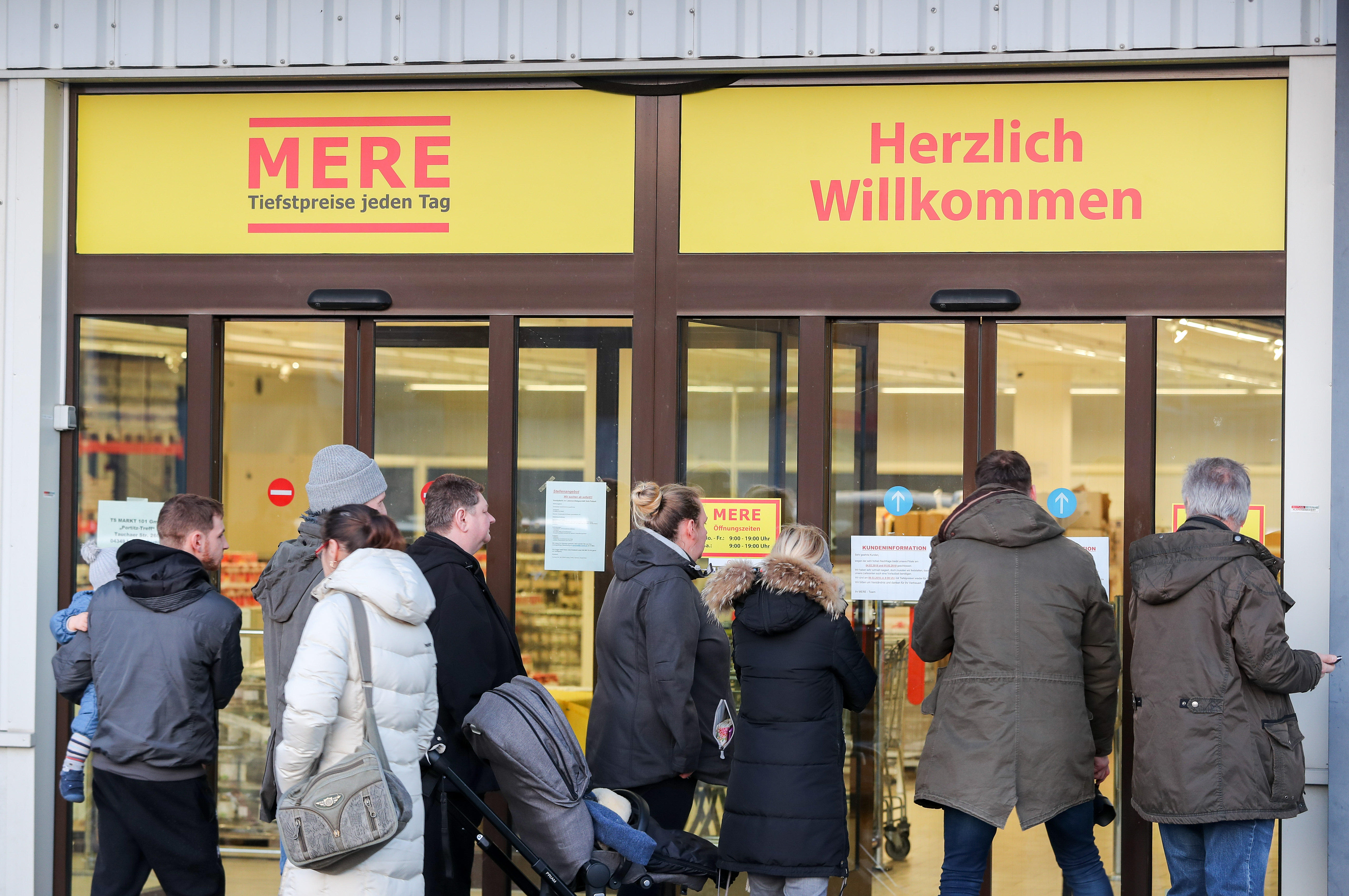 "Our model is no service and no marketing."

The Russian chain is said to have 3,200 stores around the world.

Mere compares itself to Costco, but with no membership fee and no in-store service.

Each UK store will reportedly be about 10,000 square feet and have just eight workers.

The shops are also said to include a walk-in chiller room and freezer,and items are typically sold directly from the pallets they're delivered on.

The supermarket buys stock from suppliers on a "sale or return basis", which means it'll return any unsold goods to the seller.

The news comes as Amazon Fresh went to war with supermarkets in March by opening its first real-life shop.

Around the same time, another new budget supermarket called OOPS! offered a year's supply of free nuggets to one customer.

Aldi and Lidl are often crowned the cheapest supermarkets – which is thanks to their low running costs and a limited amount of products.