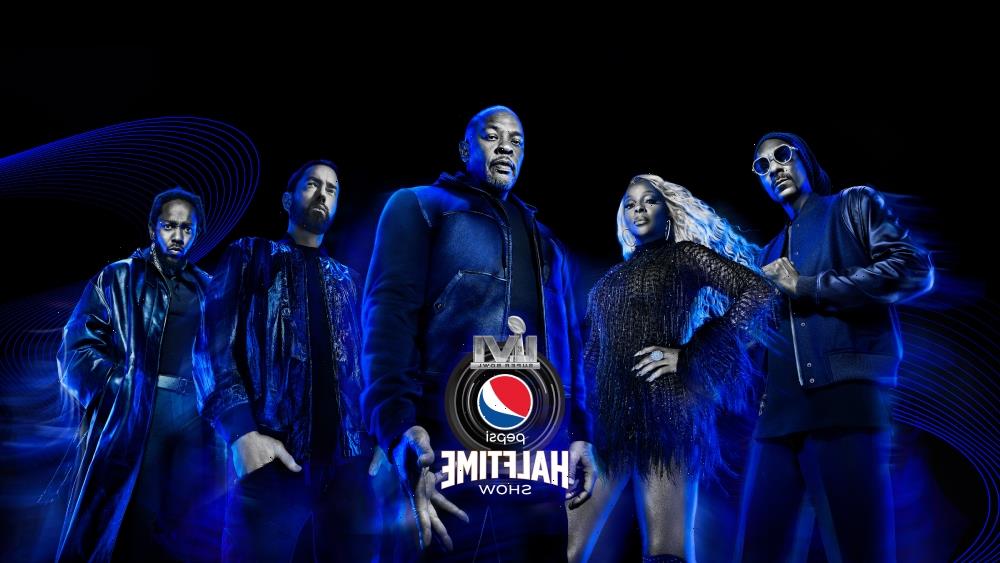 The mornings after the Super Bowl tend to have certain things in common: indigestion, dishes stacked in the sink, empties in the recycling, maybe a mild hangover — and the iTunes chart filled with songs that were performed during the Halftime Show.

The Super Bowl LVI Halftime Show — a.k.a. Dr. Dre’s love letter to L.A., where he was joined by Eminem, Snoop Dogg, Mary J. Blige, Kendrick Lamar and 50 Cent — offered a more diverse array of charting songs than most past shows, which usually feature one or two headliners. In typical X-large fashion, Dre had a total of seven billed stars, including himself and guest drummer Anderson .Paak, and all have long histories with — and discographies featuring — the good Doctor.

While BTS’ Jung Kook’s “Stay Alive” continues to hold down the iTunes top spot, most of the rest of the Top 10 is Super Bowl LVI songs that are reeling in royalties for Dr. Dre: His own “The Next Episode,” “Still D.R.E.” and “Nuthin’ But a G Thang” (all featuring Snoop) are at Nos. 2, 4 and 9 respectively; “Forgot About Dre” with Eminem is at No. 7; “California Love,” Dre’s classic Golden State tag-team with Tupac, is at No. 6; Mary J. Blige’s “Family Affair,” produced and cowritten by Dre, is at No. 3; and “Lose Yourself,” one of the few songs performed during the show that Dre didn’t co-write, is at No. 5.

Along with Jung Kook, the only non-Super Bowl LVI songs in the Top 10 are Ed Sheeran and Taylor Swift’s “The Joker and the Queen” and “On My Way (Marry Me)” by Jennifer Lopez, who ironically headlined the Super Bowl halftime show with Shakira two years ago.

Looking further down at the Top 20 we see 50 Cent’s Dre-helmed “In Da Club” at No. 11, Snoop’s Dre-helmed “Gin and Juice” at No. 14; and Mary J.’s other song performed during Halftime, “No More Drama” — and apparently Eminem got people’s nostalgia going, because his “Real Slim Shady,” which wasn’t even performed at the Super Bowl, is at No. 18. (Curiously, both “Lose Yourself” and “The Next Episode” also at No. 13 and No. 19 respectively, iTunes charts are often confusing.)

Kendrick Lamar’s 2015 anthem “Alright,” also performed during the show, is at No. 54, but he speaks to a different generation than the demo that grew up on Dre’s jams from the ‘90s and early ‘00s — which apparently is a generation that still buys downloads on iTunes.

There was a lot of “Dre Day” signage during the Halftime Show — today, it’s more like payday…

LeBron James Shows Off His Moves Dancing Along To 50 Cent At The Super Bowl: Watch
World News