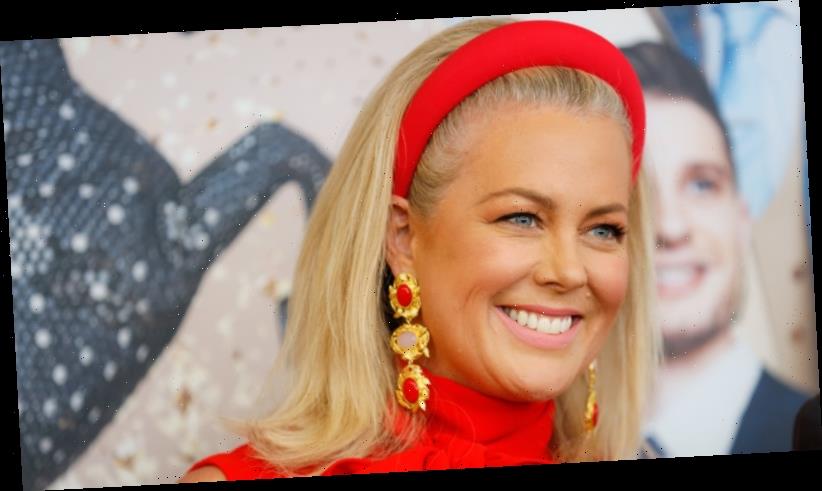 “The time has come for the sun to set on my time at Sunrise,” she told viewers on Monday morning.

“I want to take a break and find some peace and calm. I go out of this job at a time of my own choosing and on top of the ratings, which not many people on television can say they do. I cannot thank you all enough for having me in your lounge rooms all these years.” 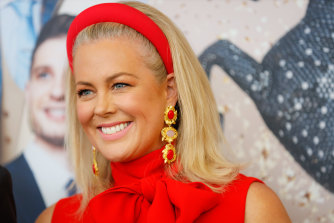 Samantha Armytage said she had been “brave and fearless” in her career and her decision to leave Sunrise was no different.Credit:Getty Images

Co-host David Koch described Armytage as “the rock of the program”.

“Sam’s humour, work ethic and team first values have been an inspiration to us all. But now it’s time for Sam to put herself and [husband Richard Lavender] Rich first and we couldn’t be happier for, or more supportive of, them both,” he said in a statement.

“We will be sad to see her leave Sunrise, but completely understand and support her decision to step back for a while and focus on her family. We wish Sam nothing but the very best for her break and look forward to announcing some exciting new projects for her in late 2021 and into 2022.”