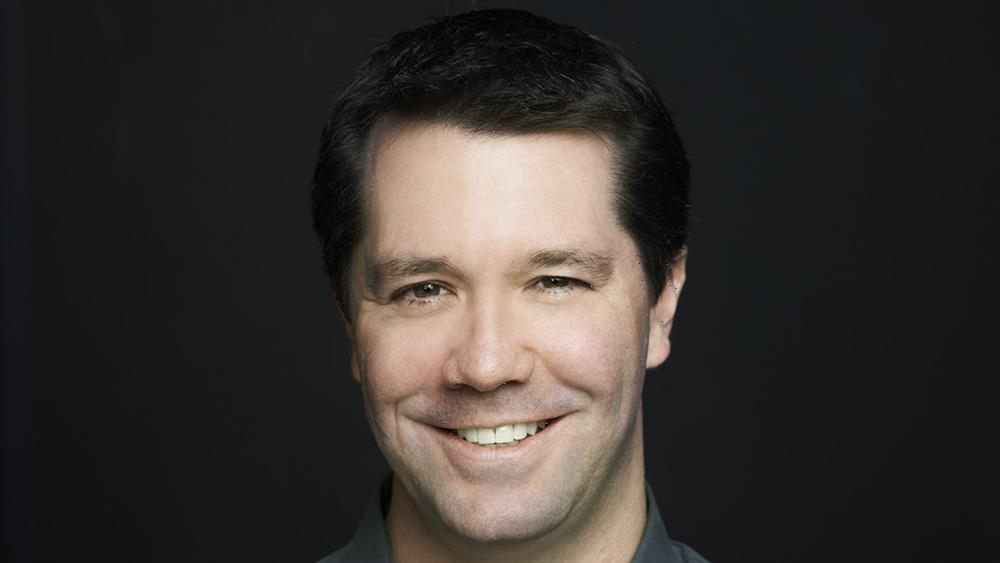 Amblin Partners executive Jeff Small has extended his contract as CEO, a position he’s held since 2019.

Small joined the production company, created by Steven Spielberg, in 2006 and has served in a number of senior roles, including president and chief operating officer. He has led the company in close collaboration with Spielberg and was named co-CEO in 2015 before taking over as CEO four years later.

“Jeff’s presence has been a constant and invaluable asset to Amblin throughout his tenure, especially his leadership of the company over the past number of years. His vast contributions to our business — and personal counsel to me — have set us on an enviable course as we navigate the ever-changing entertainment landscape,” Spielberg said. “I’m thrilled he will continue as our CEO for years to come.”

As CEO, Small is responsible for company operations, as well as working with Spielberg to craft Amblin’s vision, creative slate and corporate strategy.

“I am incredibly grateful to Steven and our board for the opportunity to continue serving this company, working alongside our entire team and partners to deliver groundbreaking film and television to audiences around the world,” Small said. “I’m most fortunate to be surrounded by the many amazing people who have been my Amblin family for the past 16 years. I am, as always, honored to be a part of this team.”

Under Small’s leadership, the company’s films have generated more than $3 billion at the global box office, with “Green Book” and “1917” also winning several Oscars in addition to healthy ticket sales. Along with its film slate, Amblin has 15 TV projections in production and release, including “Halo.”

During his tenure, Small led negotiations on several major deals, including an expanded film distribution agreement with Universal Pictures, and the company’s new film partnership with Netflix – which kicks off with the recently announced thriller “Carry On,” starring Taron Egerton. Small also spearheaded the recapitalization of the company in December 2020 through investments from Amblin’s equity and banking partners.

Small in 2015 led the effort to launch Amblin Partners, together with Participant, Reliance Entertainment, Alibaba Pictures, Entertainment One and a consortium of banks led by JPMorgan Chase and Comerica Bank.

In 2009, he was pivotal in the re-launch of DreamWorks Studios after the animation studio cut ties with Paramount Pictures. In conjunction with the reintroduction, he oversaw efforts to secure $825 million in capital. Small also oversaw the negotiations that led to DreamWorks’ worldwide distribution agreement with The Walt Disney Studios.

Prior to DreamWorks, Small spent six years at Revolution Studios, first serving as the company’s head of strategic planning and business development before ascending to CFO, and, eventually, as COO. Before that, he spent several years with Universal Pictures after beginning his career in the Walt Disney Company Motion Picture Group. Small is a graduate of Stanford University and a native of Marietta, Georgia.