Home » Lifestyle » Sterling Brown agrees to $750,000 settlement with city of Milwaukee years after he was tased during arrest 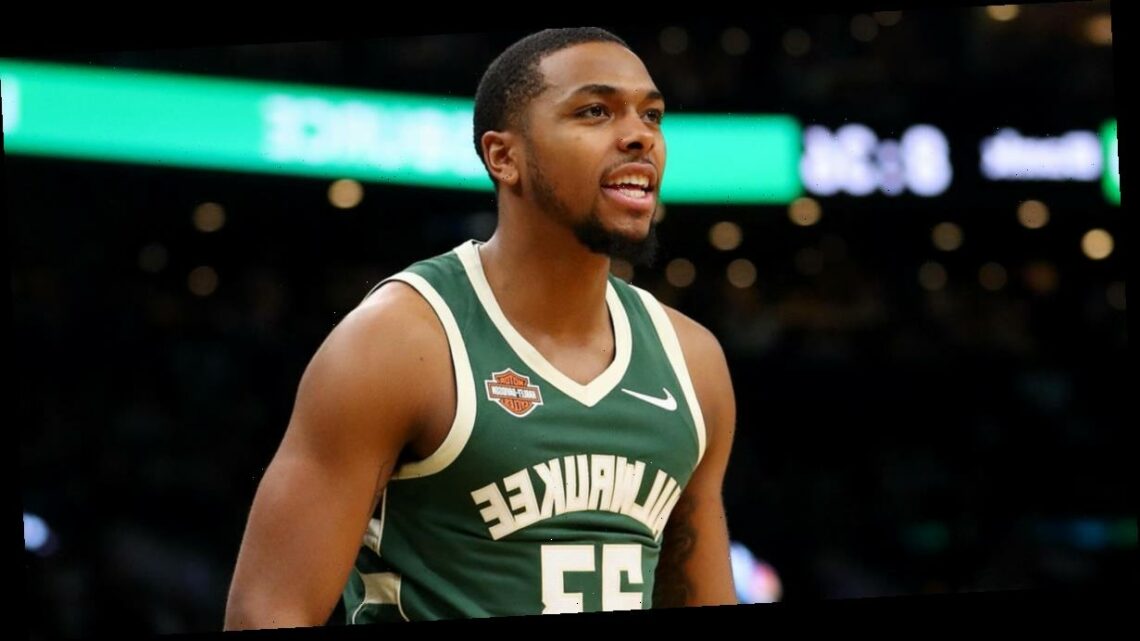 Sterling Brown agrees to $750,000 settlement with city of Milwaukee years after he was tased during arrest

Milwaukee Bucks guard Sterling Brown has agreed to a $750,000 settlement with the city of Milwaukee, nearly three years after he was tased by an officer during a run-in with police over a parking violation, court documents show.

The settlement will also require the city to admit that Brown’s constitutional rights were violated and to commit to implementing changes to the police department. Brown on Friday signed the settlement agreement, which still needs the city council’s approval. City Attorney Tearman Spencer recommended the settlement on Wednesday.

On January 26, 2018, a police officer approached Brown after he illegally parked across two handicap spots, officials said. Several officers arrived at the scene and a struggle ensued. Video of the arrest showed officers taking Brown to the ground and shocking him with a Taser.

Brown was arrested but never charged. Soon after the arrest, he played an NBA game with visible bruises on his face. He later sued the city, claiming the officers used excessive force.

In September 2019, Brown rejected a $400,000 settlement offer from the city. His attorney said at the time that any settlement would need to include an admission of guilt.

Writing in The Players’ Tribune this July, Sterling said he rejected the offer because he wanted “more than just money.”

“I want cops to show respect and to be held accountable when they step out of line, especially in the neighborhoods they are supposed to serve and protect every day,” he wrote. “If they kill a man, I want them to receive the same punishment that another guy on the street would.”

The Bucks on Monday praised news of the settlement agreement, writing that “No one should ever have to go through the horrifying abuse and injustice that Sterling experienced.”

Brown, 25, was one of the most vocal players surrounding the Bucks’ decision to boycott an August game against the Orlando Magic in protest over the shooting of Jacob Blake in Wisconsin. The decision prompted the NBA to postpone all games scheduled for that day and caused athletes from other professional sports leagues to follow suit.

'Welcome to Plathville': The Plaths Are More Divided Than Ever in the Season 2 Sneak Peek – Moriah Calls Her Parents’ House a 'Cage,' Ethan Gets a Tattoo, and Micah Confronts His Parents