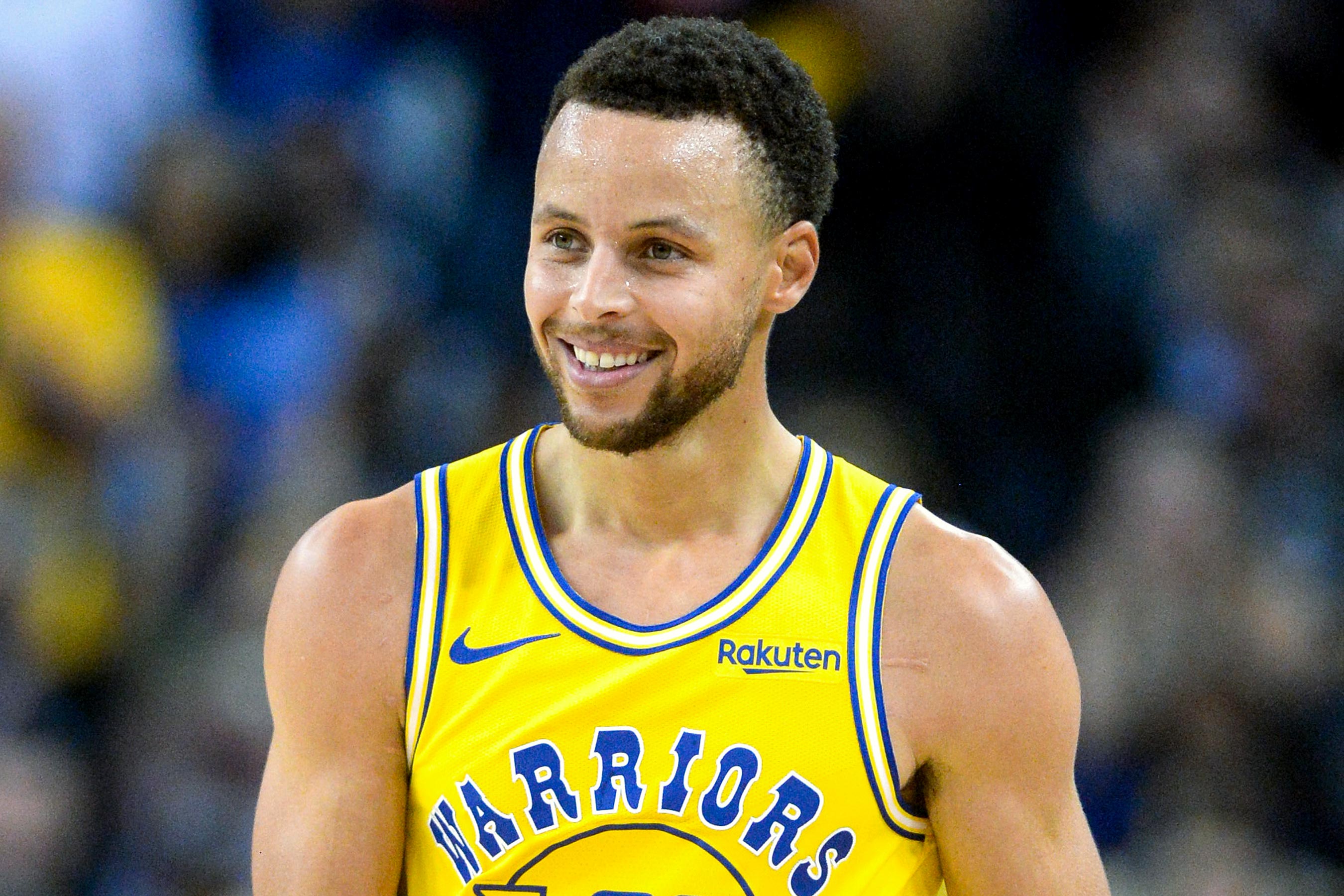 Stephen Curry is showing love to the children of Oakland with the help of Bleacher Report as the Golden State Warriors plan to make their move to San Francisco next season.

The All-Star point guard hosted a surprise party for hundreds of high school students in Oakland’s famed Fox Theater last Friday, in an effort to give back to the city that supported the Warriors, and him, since he was drafted by the team in 2009.

“Oakland kind of adopted me as their own,” Curry said in Bleacher Report’s latest episode of their popular “Sneaker Shock” series. “It’s my home now and I want to be able to celebrate my journey here.”

Each of the 250 students in attendance received a new pair of Curry 6 sneakers, which were designed with the Fox Theater in mind.

Curry’s event was held as the Warriors prepare to relocate from Oakland’s Oracle Arena to San Francisco’s new $500 million Chase Center at the start of the 2019-2020 season. The team originally moved from San Francisco to Oakland in the early 1970s, and changed to the moniker “Golden State.”

Aside from brief but entertaining showings in the playoffs over the years, the team did not see much success until Curry, along with then-emerging stars Klay Thompson and Draymond Green, led the Warriors to their first NBA title in four decades in 2015.

The team would go on to win three of the next four NBA championships, all of which came at the expense of LeBron James and the Cleveland Cavaliers.

The Warriors are now the tenth most valuable sports franchise in the world according to Forbes, and the third most valuable NBA team (only behind the New York Knicks and the Los Angeles Lakers) — all thanks to the success they eventually achieved in their longtime home of Oakland.

“For us to be able to give back to the next up-and-coming kids who are trying to pursue great things — and represent Oakland while doing it — it’s a cool opportunity to give them this little surprise,” Curry told Bleacher Report.

RELATED: Steph Curry, Moved by Girl’s Letter, Makes Sure His Sneakers Are Listed in Women’s Section

“[To] show them that we appreciate their support but also give them some inspiration to keep working hard, keep pursuing their dreams. It gives them some motivation and confidence to reach their full potential,” the two-time MVP continued.

While the team will only be a drive across the Bay Bridge, not being able to call the Warriors their own will be sure to sting longtime fans in Oakland.

Yet, Golden State isn’t the only team kissing “The Town” goodbye.

This season, the NFL’s Oakland Raiders likely played their last game in the city as they prepare to move the Las Vegas in 2020. A lawsuit bought on by the Oakland is expected to keep them from playing in the city next year, and they will likely play the 2019-2020 season in a temporary home such as San Diego — which has been without an NFL team since 2016 when the Chargers moved to Los Angeles after more than 50 years in the city.

Kim Kardashian Is Receiving Requests for Assistance With Seeking Clemency