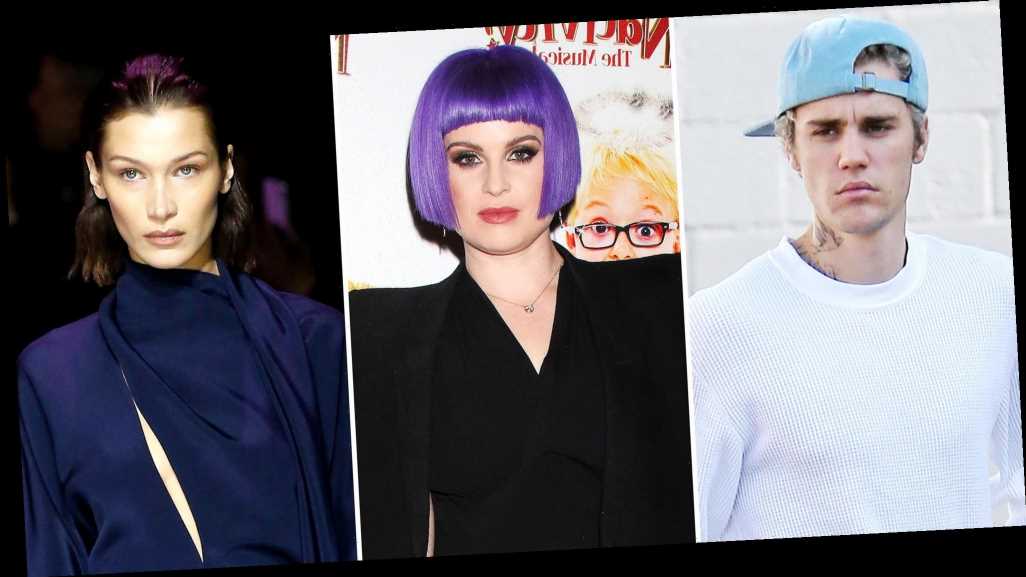 Many celebrities have spoken out about their Lyme disease diagnoses over the years, and because the disease is easy to misdiagnose, many had to fight to be believed.

According to the Mayo Clinic, Lyme disease is transmitted by ticks and caused by four species of bacteria in the United States, Europe and Asia. In fact, it’s the most common tick-borne illness in those regions. Early symptoms include a rash in a bulls-eye pattern, fever, chills, fatigue, body aches, headache, neck stiffness and swollen lymph nodes. If the disease goes untreated, symptoms expand to severe joint pain and neurological problems such as meningitis and Bell’s palsy.

Justin Bieber told fans about his diagnosis in January 2020, and his wife, Hailey Bieber, rose to his defense on the same day. “For those who are trying to downplay the severity of Lyme disease, please do your research and listen to the stories of people who have suffered with it for years,” she wrote. “Making fun of and belittling a disease you don’t understand is never the way, all it takes is educating yourself.”

Nearly three years prior, Kelly Osbourne described in a memoir how she advocated for her health and sought out an alternative medicine practitioner who believed her. “I had started entering my symptoms into online quizzes, and the results kept coming back Lyme disease,” she explained. “For the first time, someone listened to me, and I got tested. The results were positive: I had stage III neurological Lyme disease. … I’ve learned to advocate for myself when it comes to my health, and I trust my intuition. If I think something is wrong, I refuse to let anyone dismiss it. And sadly, I stay the f–k away from reindeer.”

Yolanda Hadid also wrote a book about her struggle with the illness, 2017’s Believe Me: My Battle With the Invisible Disability of Lyme Disease. “I honestly don’t have the proper words in my vocabulary to describe to you the darkness, the pain, and the unknown hell I’ve lived these past years,” she said in a 2015 speech. “I actually did not live. I just existed in a jail of my own paralyzed brain. This disease has brought me to my knees. Many nights I wish to die. I pray that I will just wash away into heaven, where there will be no pain.”

Scroll down to read more about these celebs’ sagas and those of other Hollywood stars who’ve battled the disease.