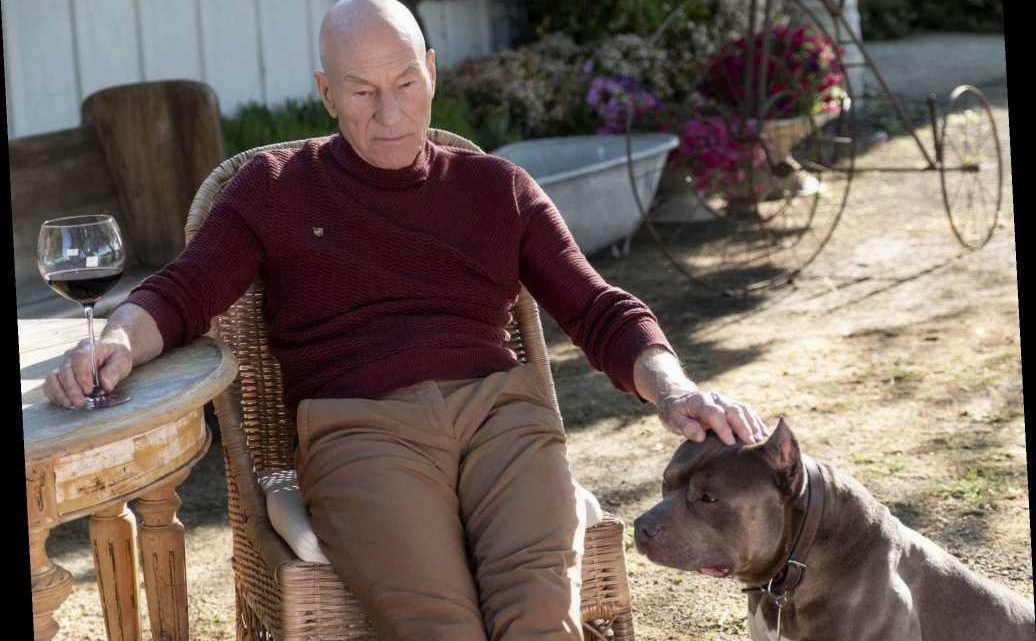 IF you’re keen on all things Star Trek, you’ll have heard about Star Trek: Picard. 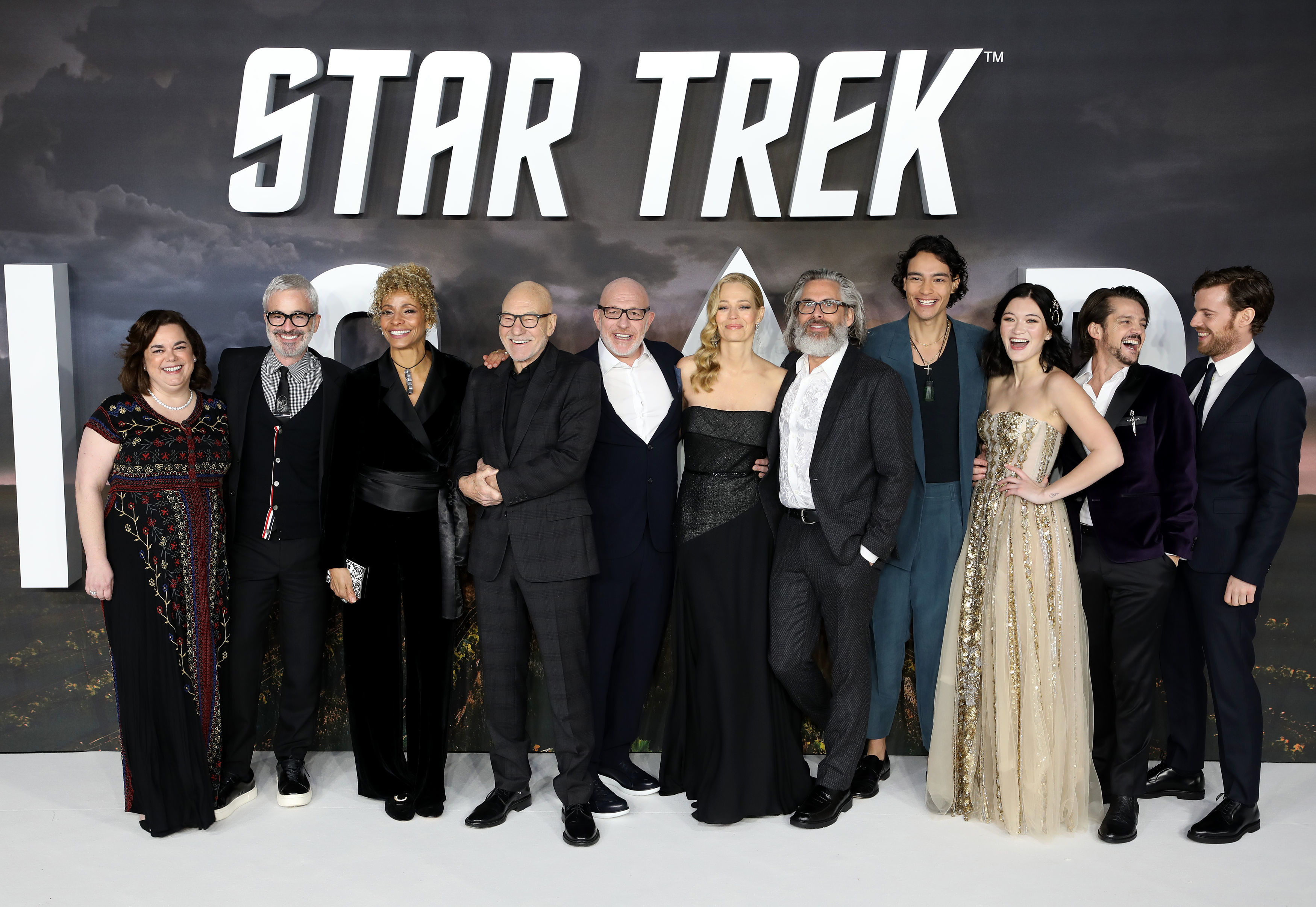 Star Trek: Picard, or just ‘Picard’ to fans, focuses on the former captain of the starship USS Enterprise in his ‘retirement’.

But fans are promised far more drama and danger than rest and relaxation.

And there’s only one place to catch all the action from January 24, on Amazon Prime.

What is Star Trek: Picard about?

Star Trek: Picard is set 18 years after the events of Star Trek: Nemesis, with Picard settled begrudgingly in his family vineyard.

Such a setting is no place for a Star Trek series though, and Jean-Luc Picard isn’t there for very long.

As the first few episodes build out the story and back-story, Picard’s connection to the assassin-target Dahj (played by Isa Briones) is explored.

And there’s sure to be a few surprises across the show’s ten episode run.

Who is in Star Trek: Picard?

The return of a few familiar faces sees Data played by Brent Spiner, and Marina Sirtis as Deanna Troi.

How many episodes does it have?

The following three episodes will air in the UK on January 31, February 7 and February 14.

If you’re not signed up to Prime Video and able to watch the series, you can do so with a 30-day free trial.

The trial will cover the first four episodes, allowing you to see if the series for you.

After 30 days, Prime Video costs £7.99 a month. So if you decide not to keep it on you’ll need to cancel before the end of the 30 day period.

If you want our view of the first episode before you watch, see our review of Star Trek: Picard's first episode.

Find out why Geri Ryan was initially reluctant to join the Star Trek franchise with the 'worst hour of TV' she'd seen.

And don't forget to check out the rest of Sun Selects for product round-ups and best ofs.

Don’t downgrade your house’s value: 5 home improvements that may not pay off when you sell
World News