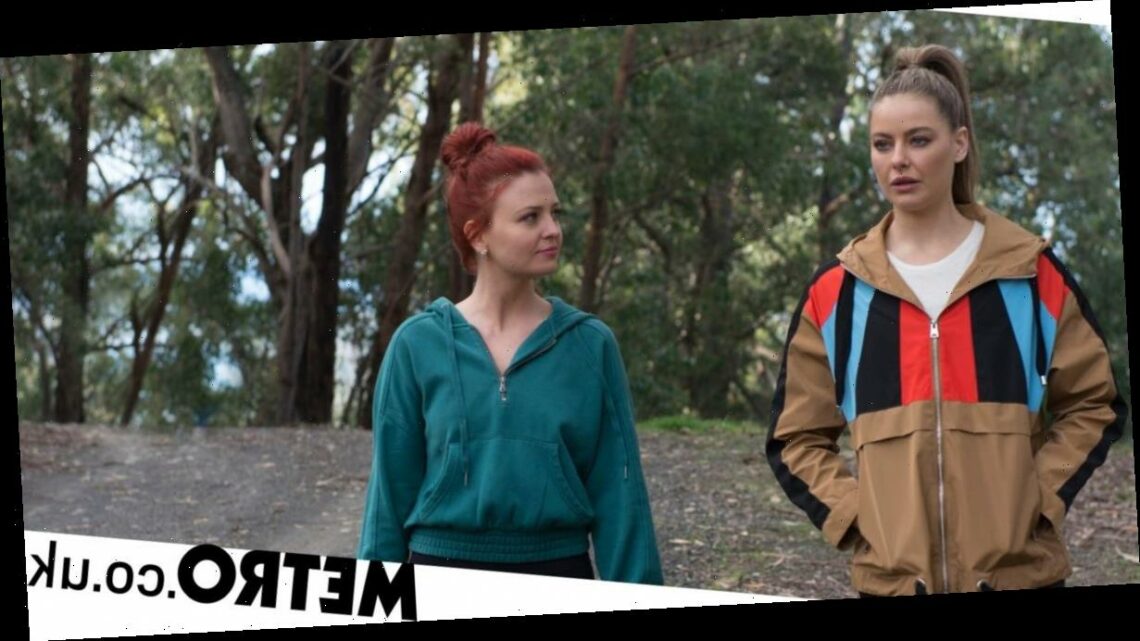 You’ll need the tissues this week in Neighbours as Chloe (April Rose Pengilly) faces life after losing her baby and it’s devastating.

Chloe had been working herself up into a stress over her future, suddenly realising that perhaps the baby wasn’t what she wanted after all, especially when Pierce started suggesting they move away from Ramsay Street and the people she loves the most.

Nicolette (Charlotte Chimes) tried to be a good friend to her and took her for a walk to calm down, which helped Chloe see she does love Pierce (Tim Robbards) and was excited for their future together. But then a sudden pain gripped Chloe and she immediately knew what was happening, she was losing her baby. A cruel twist after she had secretly confessed to being unsure she wanted it, then having the decision taken away.

This week sees the aftermath of her loss, and she’s not ready to admit it to anyone just yet. The baby shower is all booked and planned so Chloe decides to keep up appearances and go ahead for Fay’s sake. Pierce and Nicolette try and talk her out of it, but she’s adamant.

But it’s harder than Chloe ever imagined, seeing the joy on everyone’s faces at the child that will never be. She goes through the motions, but eventually the pressure becomes too much and she cracks, blurting out that she has lost the baby.

Her family are devastated for her and immediately try and do what they can to comfort her. But it gets Aaron and David thinking. Life is so fragile and short, it’s time they start thinking again about their own family.

They realise that they’ve been afraid after what happened with Lisa and it’s stopped them from considering other options. They decide it’s time for them to look for a new surrogate and try and make their dream of their own child a reality.

Meanwhile, Chloe is in for more heartbreak when Hendrix finally tells Pierce he had suspected Nicolette fancied Chloe. Pierce confronts Nicolette, who of course can’t deny it. So Pierce lays down the law, and makes her move out immediately. How will Chloe react to having her source of support taken away at such an awful time?