Not mincing words! Landon Clements has a lot to say about her former Southern Charm costar Kathryn Dennis — especially when it comes to the part she played in multiple castmates exits.

The 40-year-old reality star exclusively told Us Weekly on Thursday, June 30, that many of the show’s former star “1,000 percent” left because of Dennis’ drama. “No doubt about it. I certainly did,” Clements revealed.

Cameran, Thomas and More Former ‘Southern Charm’ Stars: Where Are They Now?

The Georgia native, who starred on the Bravo series from 2015 to 2017, explained that Kathryn, 30, has a way of making it all about her, no matter what the situation.

“It’s just, again, this whole, you know, the single mother thing. She just manipulates everything into whatever it is that she needs in that moment,” Landon said. “Just the way she treats people, it’s not how I treat people. It was too much negativity.”

The real estate agent recalled the way that Kathryn allegedly spread the rumor that Cameran Eubanks’ husband, Jason Wimberly, had a mistress in May 2020, and how Cameran, 38, exited the show the same month. (Cameran, who was an original cast member, denied the cheating rumors at the time and claimed her departure was decided before the news broke.) 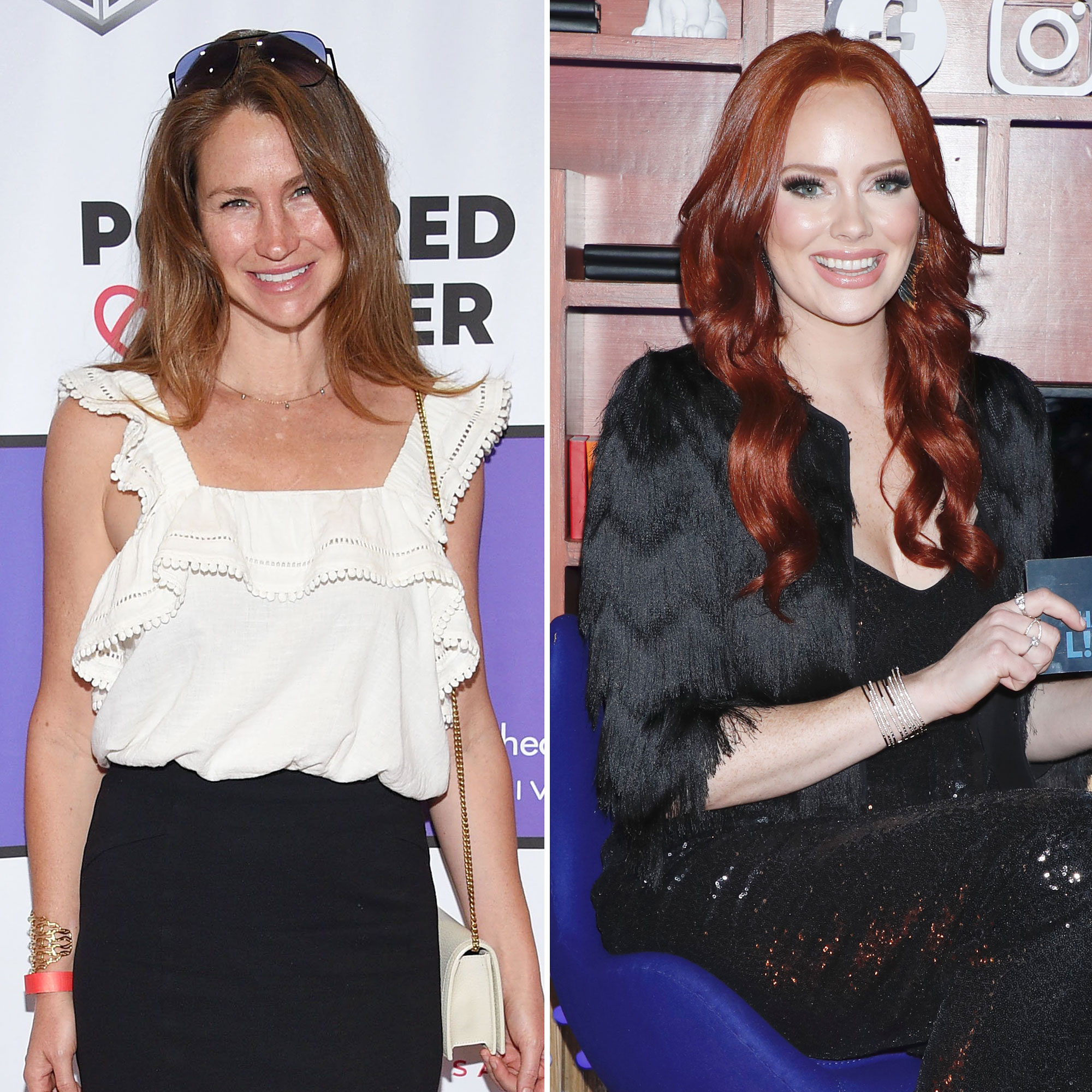 “It’s deplorable and I don’t, you know, support that or encourage that,” Landon explained, having previously called Kathryn out for her alleged involvement in the scandal. “I don’t like hiding behind the fact [that], ‘Well, I’m a mother.’ So what? That means you should be an extra good person and go out of your way to do things [better], you know?”

The California resident noted that while she hasn’t seen Kathryn “in years” she will “forever in a way be entangled” with the “Katching Up With Kathryn” podcast host through their show connection.

During season 2 through 4 of Southern Charm, Landon and Kathryn butted heads for a variety of reasons, the biggest of which was Thomas Ravenel.

Amid Kathryn’s second pregnancy — she shares daughter Kensie, 8, and son Saint, 6, with the former politician — which played out during season 3, things came to a head when Kathryn thought Landon wanted to date Thomas, now 59. Landon, however, claimed that she only went on one date with Thomas on the show because others were pushing them together.

‘Southern Charm’ Cast: A Complete Guide to Who Has Dated Each Other

“I hate that [Kathryn] tried to manipulate that Thomas and I were having an affair. To this day, Thomas and I have never had any sort of relationship besides a friendship,” Landon told Us on Thursday. “That also just destroyed our friendship. I didn’t feel comfortable even, like, being in his presence.”

She further explained that she thinks of the former treasurer of South Carolina as “sort of like a wayward cousin,” adding that she still has “love” for the kids and for him.

Throughout her issues with the former couple, Landon decided to “put my energy on myself and building up my career and making things happen for me and kind of just left all of that behind.”

Looking back, she said, “I pray Kathryn finds love in her heart for herself.”

When it comes to their dynamic moving forward, the southern belle isn’t trying to fix things with Kathryn. “She will never be a friend of mine, but I hope she finds peace for herself so that she can be the best mother she can be,” Landon told Us.

The former interior designer, however, does have fond memories of her time on Southern Charm, especially when it came to the rest of the cast.

“Of course [I] miss hanging out with my friends and getting to be with them all the time, but I don’t miss sort of the negativity that came with it,” she explained. “There’s a lot of things that you can’t control or things that you don’t agree with, but I mean, I also think that’s just sort of life in general.”

Landon, who has been splitting her time between California and Charleston, concluded: “I will be forever grateful for Southern Charm. It just came to me at a time in my life where I really needed, you know, my friends. And to come home and to have something exciting and working out, all of that.”