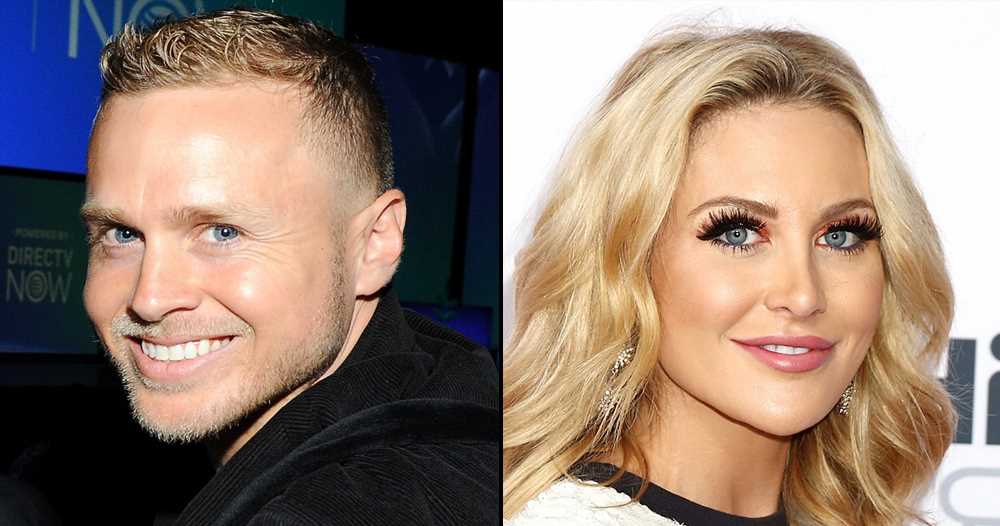 Sorry, Steph! Spencer Pratt Implies His Sister Has the Most 'Hills' Drama

The rest was written … by Stephanie Pratt. Spencer Pratt hinted that his sister stirs the pot the most on The Hills: New Beginnings.

When asked by Us Weekly which one of his costars “gets into the biggest, most heated arguments,” the “Make Speidi Famous Again” cohost, 35, seemingly gave the honor to his 33-year-old sibling.

“Oh, I don’t think that’s even a … I don’t want to say it because all of a sudden there’ll be a whole podcast about me,” Spencer told Us exclusively, seemingly referring to Stephanie and Wells Adams‘ “Pratt Cast” podcast. “I don’t think it’ll take too long to figure that one out, real quick. … But I don’t want to name, names because I don’t want anymore lies spread abut me. I have enough in my Google alert.” 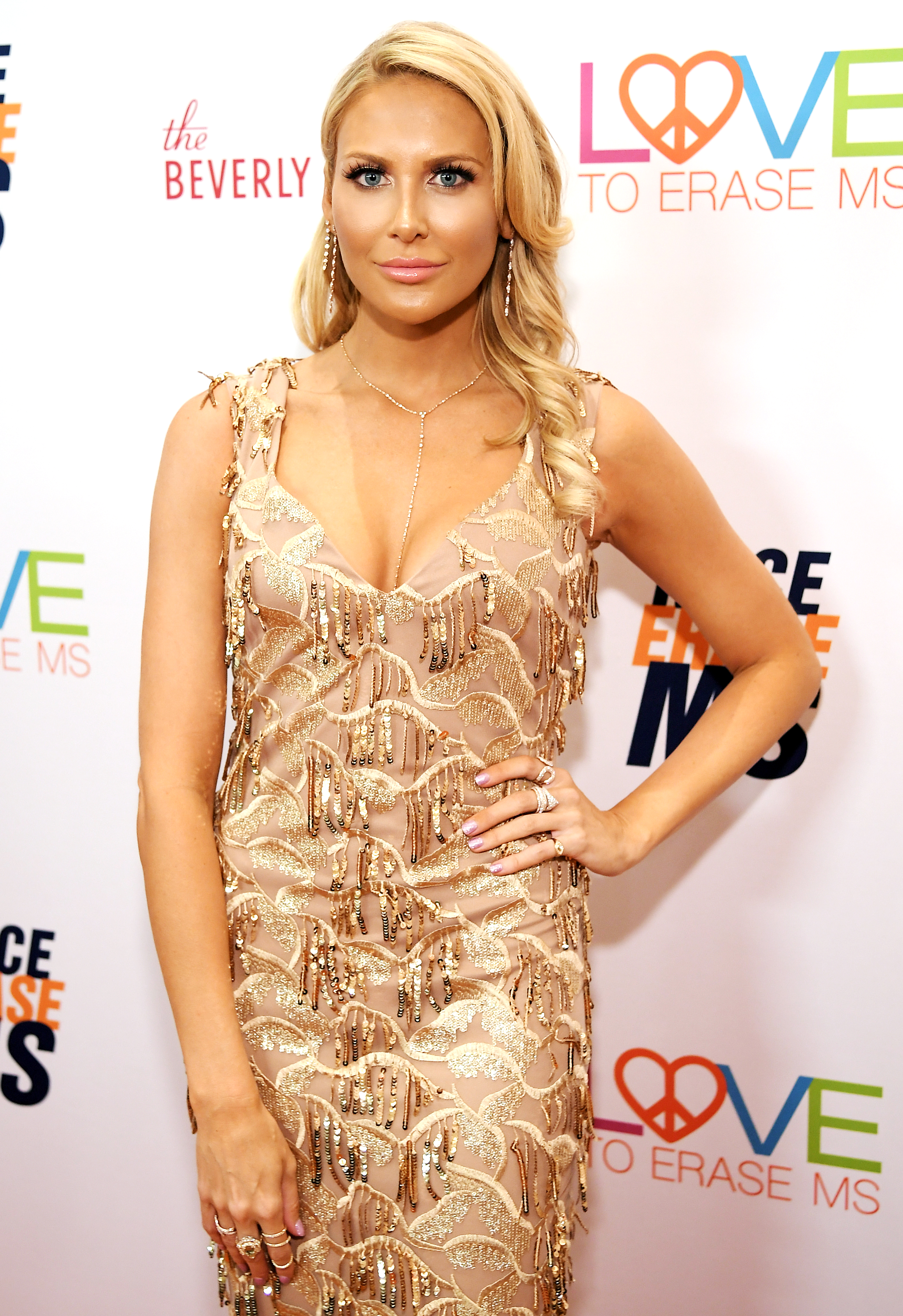 Stephanie made headlines earlier this year after throwing serious shade at Spencer’s wife, Heidi Montag, on the April 8 episode of her podcast.

“No one knows the real Heidi. … I’m done. I don’t care. I’m not protecting them anymore,” Stephanie told Adams. “You have to put on your oxygen mask before you put on someone else’s … That’s what I’m doing right now.”

The Made in Chelsea alum went on to call her brother and sister-in-law “the most toxic people” she’s “ever met.”

“They are Bonnie and Clyde till they die. So if they say, ‘The sky is black,’ all of us are morons for saying, ’It’s blue,’” Stephanie explained. “I’m going to expose them for who they are.”

Spencer and Heidi, who tied the knot in 2008, fired back at Stephanie’s comments on their own podcast later that month.

“It’s been a really hard week for me,” the “Body Language” singer said at the time. “I had a lot of on-Hills drama with a family member and that was very challenging and heartbreaking. I felt like there were some very below-the-belt, nasty comments that weren’t even true.”

Spencer added, “If you think you’re gonna walk on my sweet little angel, Heidi, you have something coming your way.”