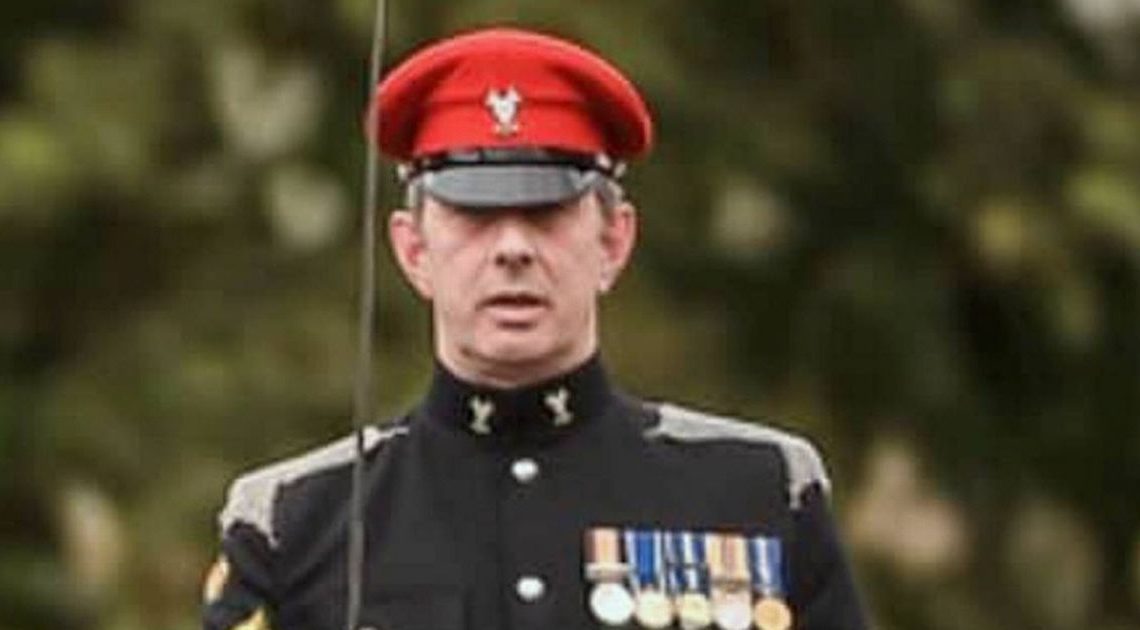 A soldier was killed in a ‘death trap’ vehicle 10 years after a defence expert warned of the dangers.

Staff Sergeant John “Jock” McKelvie, 51, died after a Jackal he was driving rolled over during a training exercise in Catterick, Yorkshire, last month.

He had been on a Jackal vehicle driving course when the tragedy struck, reports the Daily Record .

The senior NCO had served with the Royal Scots Dragoon Guards and the Scottish and North Irish Yeomanry.

The Jackal was first deployed to the Middle East in late 2007 when they were seen as a safer alternative to the Snatch Land Rover.

Dr Richard North – author of Ministry of Defeat: The British War in Iraq 2003-2009 – said last night: “I saw pictures of the Jackal before it was unveiled and thought, ‘This vehicle is a disaster waiting to happen.’

"It is a death trap and useless. The design has been flawed from day one.

“It’s a highly powered, go-fast vehicle where the driver sits over the front wheels – making it very vulnerable to improvised explosive devices.

“Its go-fast nature and mobility encourages drivers to thrash it. These vehicles are insane.”

He added: “Under the Clegg-Cameron administration, the MoD spent more than £45million on 140 Jackals.

“They were a massively expensive mistake that cost lives. An open-topped, high-mobility, powerful, cross-country vehicle is not what the Army wants or needs.

“So many deaths and injuries in Afghanistan were unnecessary and brought about by enhanced stupidity bolstered by bad tactics, misleading training, blind faith and duff equipment.”

Jock’s death triggered hundreds of tributes online, with many serving and retired soldiers changing their profile to a Royal Scots Dragoon Guards cap badge emblazoned with a black ribbon.

The Scottish and North Irish Yeomanry said: “A giant of a man, he had previously served for a full career with our paired regular regiment, the Royal Scots Dragoon Guards, and had been tested across the spectrum of conflict, from the Balkans to Iraq, and never been found wanting.

"He was well-known and respected as a dependable, honest, robust and highly capable operator and a mentor to our more junior people.”

Jock, who was based with A Squadron in Ayr, was at the wheel when the vehicle overturned.

A passenger suffered a broken arm and Jock was airlifted to hospital, where he later died. Police have launched a probe into the incident.

A spokesman for North Yorkshire Police said: “We are investigating a serious single-vehicle collision at Catterick Garrison. The incident – reported to emergency services just before 1pm on January 29 – involved a vehicle which overturned.

"The driver, a 51-year-old man, sustained serious injuries and was airlifted to hospital. Sadly, he died on February 4. Inquiries are continuing to establish how the collision occurred.”

The MoD didn’t respond to a request from the Record to comment.