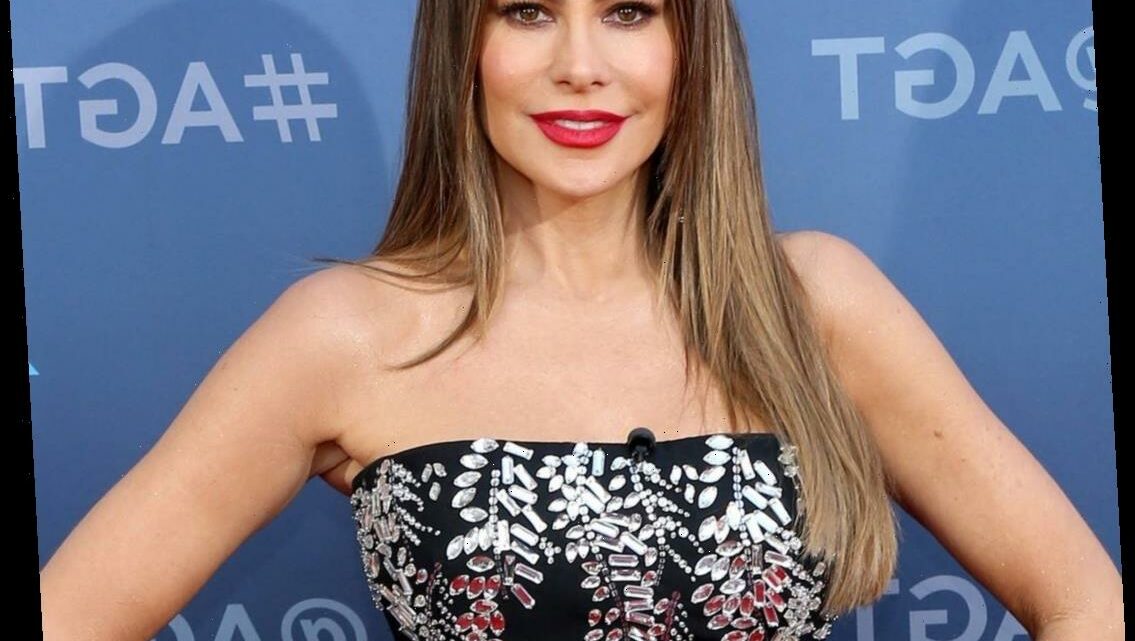 Sofia Vergara encouraged fans to schedule their doctor’s appointment while documenting her mammogram screening. Scroll on for her “stressful” message.

Sofia Vergara had more than one important event to focus on during Election Day.

On Tuesday, Nov. 3, the 48-year-old actress took to Instagram to share a masked photo of herself at the doctor's office. "And just to make today more stressful I went and got my mammogram," she captioned the post, adding "#allgood." The Emmy nominee also encouraged her followers to get a screening as well, writing, "#dontforgetyours."

The simple procedure is recommended for women as early as 40 years of age for early detection of any signs of certain cancers. According to the American Cancer Society, women between the ages of 45 and 54 should have the mammogram procedure completed at least once a year.

Outside of staying up to date on her regular check-ups, Sofia also recently reconnected with her former co-stars of the hit show Modern Family, which ended its 11-season run earlier this year. On Saturday, Oct. 23, the cast of the ABC sitcom had a reunion, hosted by Jesse Tyler Ferguson and husband Justin Mikita.

Fellow attendees included Sarah Hyland, Julie Bowen, as well as Sofia's husband Joe Manganiello, who shared nearly-identical photos to their respective Instagram accounts. For Sofia, it was her "First night out in 7 months!!!" as she mentioned in an Instagram caption.

Warner Bros. Apologizes for "Any Offense Caused" by The Witches

Professionally, Sofia continued her nearly decade-long run as TV's highest-paid actress earlier this month. As Forbes reported, the star raked in $43 million this year, largely from her role as a judge on America's Got Talent, endorsement deals and her jean collection, Sofia Jeans, with Walmart.