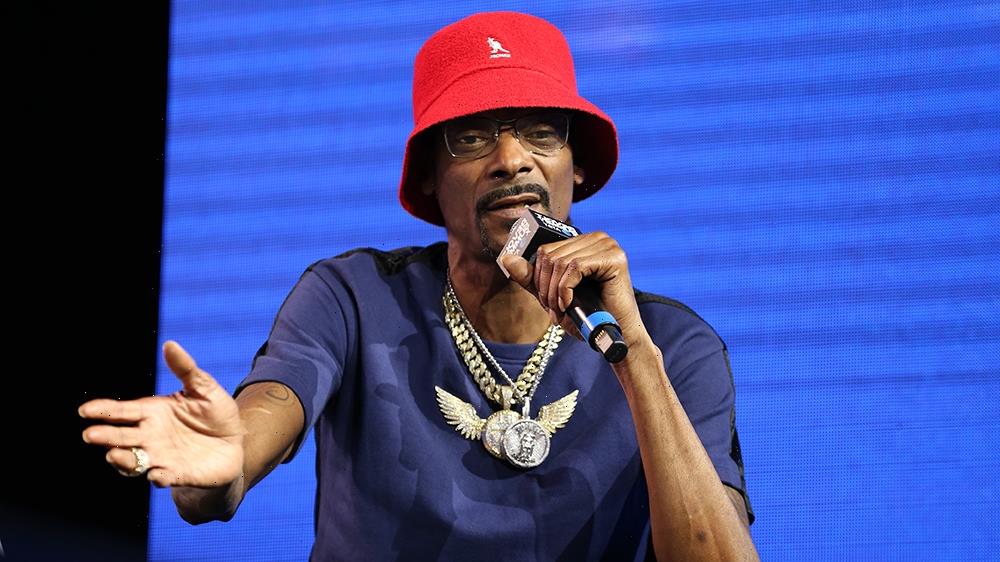 Snoop Dogg Signs With WME for Representation in All Areas

WME has signed multi-hyphenate Snoop Dogg for representation in all areas.

“WME is the only place that can handle the career I’ve built and grow it even further,” Snoop said in a statement. “I look forward to gettin’ it with the WME team to continue innovating across music, film, TV, business, and digital and break barriers across entertainment.”

This year, Snoop acquired and became the owner of Death Row Records, his original label home alongside Dr. Dre and 2Pac. At Death Row, Snoop handles all label and catalog-related business endeavors in music, film, apparel, and merchandise while also signing new artists and re-releasing Death Row legacy music. According to the news announcement, he is also in development for a Death Row television series. Under Death Row Pictures, Snoop is also producing film projects including MGM’s “The Underdoggs” with Kenya Barris which he’ll also star in.

Snoop recently served as an executive creative and strategic advisor at Def Jam where he oversaw A&R and creative development.

WME will work in collaboration with Snoop and “leverage the Endeavor network [WME’s parent company] to further his work across all these portfolios,” according to the official announcement.

Aside from his time in the music industry, Snoop has made his mark in television and film as an actor and producer. He has had numerous deals with studios and networks such as TBS, Netflix, VH1 and more; this year, he starred in “Day Shift” with Jamie Foxx and launched a children’s show on YouTube. In 2019, Snoop received his star on the Hollywood Walk of Fame.

This year also saw Snoop make his mark on the fashion industry. He opened up a storefront, “Snoop Dogg’s Clothing,” in Los Angeles earlier this year which features exclusive merchandise from his clothing collections. In early 2023, a Snoop-curated Funko store will be opening in the same plaza next to Snoop Dogg’s Clothing Store. And, of course, he remains an icon of the cannabis community.