AIRLINES have been accused by frustrated passengers of using "sneaky" tactics to avoid paying refunds and of charging hefty fees to change fares during the coronavirus crisis.

Craig Duncan, 48, from Sevenoaks in Kent has been left furious after battling for a refund from British Airways on his family's £3,000 return flights to Miami. 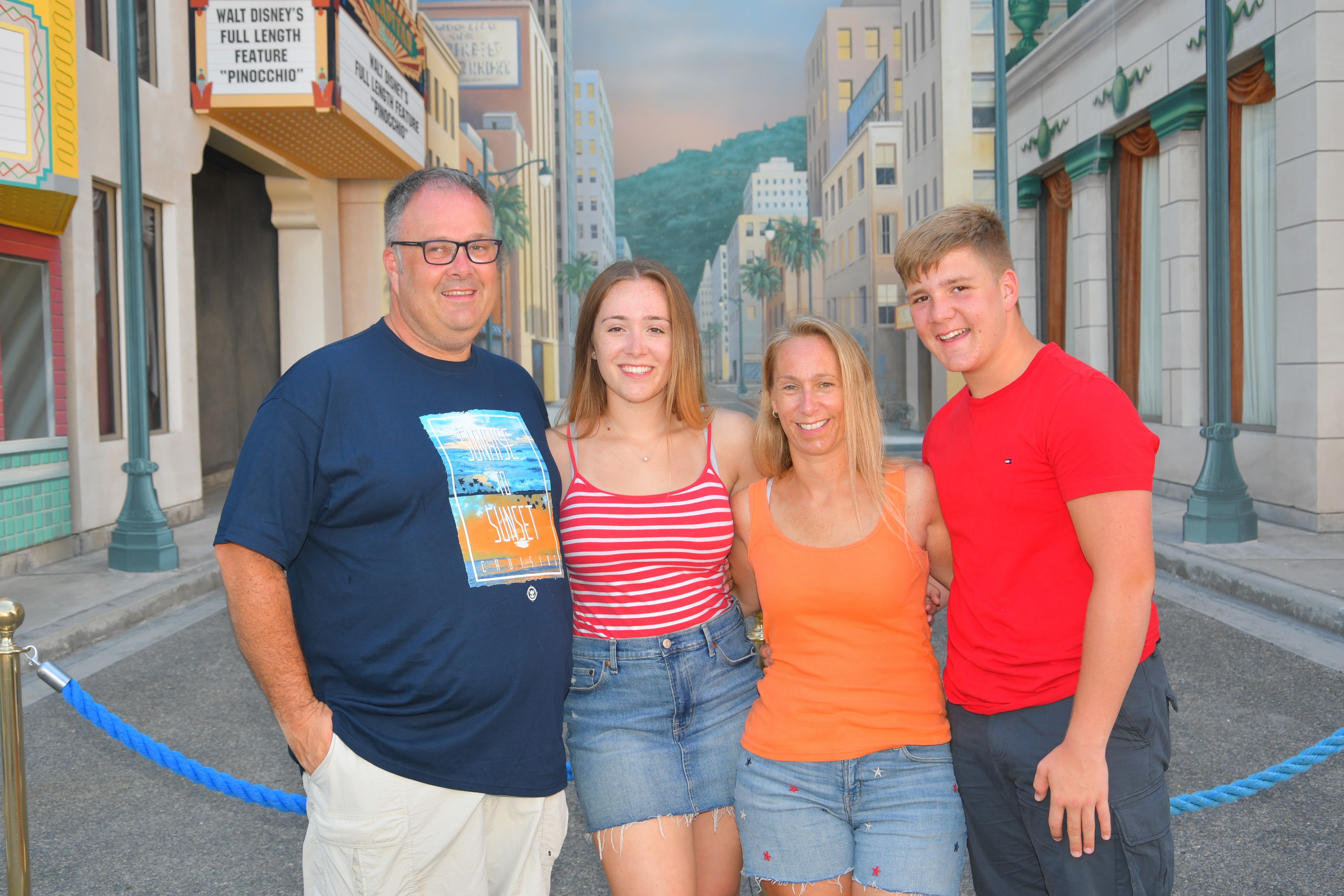 The self-employed consultant told The Sun: "It's been awful. So stressful. The time it takes to trail though all these problems and now I'm stuck with vouchers I'll never use and don't want.

"I don't even want to go on holiday again now but it's the principle of it. It doesn't cost British Airways if I get a refund from my insurer; but it won't take back the vouchers."

Complaints tool Resolver says since lockdown it's received record numbers of gripes about travel firms with 21,000 complaints received in March alone. Key issues it's seen include:

Craig was due to head off on a cruise departing and ending in Miami this month with wife Debbie, 46, and children Alex, 18, and Kieran, 16.

The Royal Caribbean cruise, which they booked last year, would have been their last holiday as a family before Alex goes to university in September – if she gets the grades she needs.

Travel: What are your rights to a refund?

MILLIONS of Brits have had holiday plans cancelled.

Firstly, speak to your airline or holiday firm about a refund or rearranging your plans.

You are entitled to a cash refund if they've cancelled your holiday but many have large delays or may offer vouchers instead.

If the Foreign and Commonwealth Office (FCO) advises against all but essential travel to countries or regions, you may also be covered for cancellations by your travel insurance if the holiday provider or airline is not helping you.

Keep in mind the travel insurance must have been taken out before the FCO advice changed, otherwise you won't be covered.

If you don't have travel insurance, you may be able to claim your money back through your credit or debit card provider.

Credit card payments between £100 and £30,000 are covered under Section 75 of the Consumer Rights Act.

To start a claim, you need to contact your credit card provider directly – Which? has a free tool that can help you do this.

But while Royal Caribbean cancelled the cruise in May when the UK was in the midst of a ban on all non-essential travel due to the coronavirus crisis, British Airways said the flights would still go ahead.

Airlines only have to provide cash refunds or alternative flights where they cancel flights under EU laws.

Thankfully, Craig's insurer agreed to pay out due to the travel ban as long as it was sent an itemised breakdown of the flights.

But when Craig went online to do this, after first being told by British Airways he couldn't do this over the phone, he says flight vouchers were processed against his wish.

A Facebook group called British Airways Complaints advice has attracted 5,600 members with many saying they too believe they were "tricked" into accepting vouchers instead of a cash refund.

British Airways says the vouchers must be used by those named on the original booking, so now Craig has been left in stalemate with four vouchers he doesn't want as flights next year are triple the price, and his insurer will no longer payout.

What should you look for in a good travel insurance policy?

TRAVEL insurance policies can vary a great deal, but here are some “must have

Martyn James of Resolver told The Sun: "The industry – with the encouragement of the government – advertised holidays, promoted trips away and actively encouraged people to book.

"Yet they failed to mention that the customer was facing nearly all the risks for booking, with even less rights after lockdown thanks to restrictions on travel insurance."

A British Airways spokesperson said: "Since March we have provided more than 1.3million customers with cash refunds and more than 1million with vouchers to fly with us that they can use right up until April 2022.

"We will always provide a refund if a customer is eligible and we're offering flexibility if any of our customers need to change their flights."

Elsewhere, financial journalist, Charlie Boyle, from Birmingham, was surprised to be told he'd be charged a £45 fee to change his Ryanair flight.

The 42-year-old was due to visit friends in Portugal last month, and he thought Ryanair's no flight change fee offer, which promises to cover bookings made in July, August and September, would cover him if he needed to change his plans last minute. 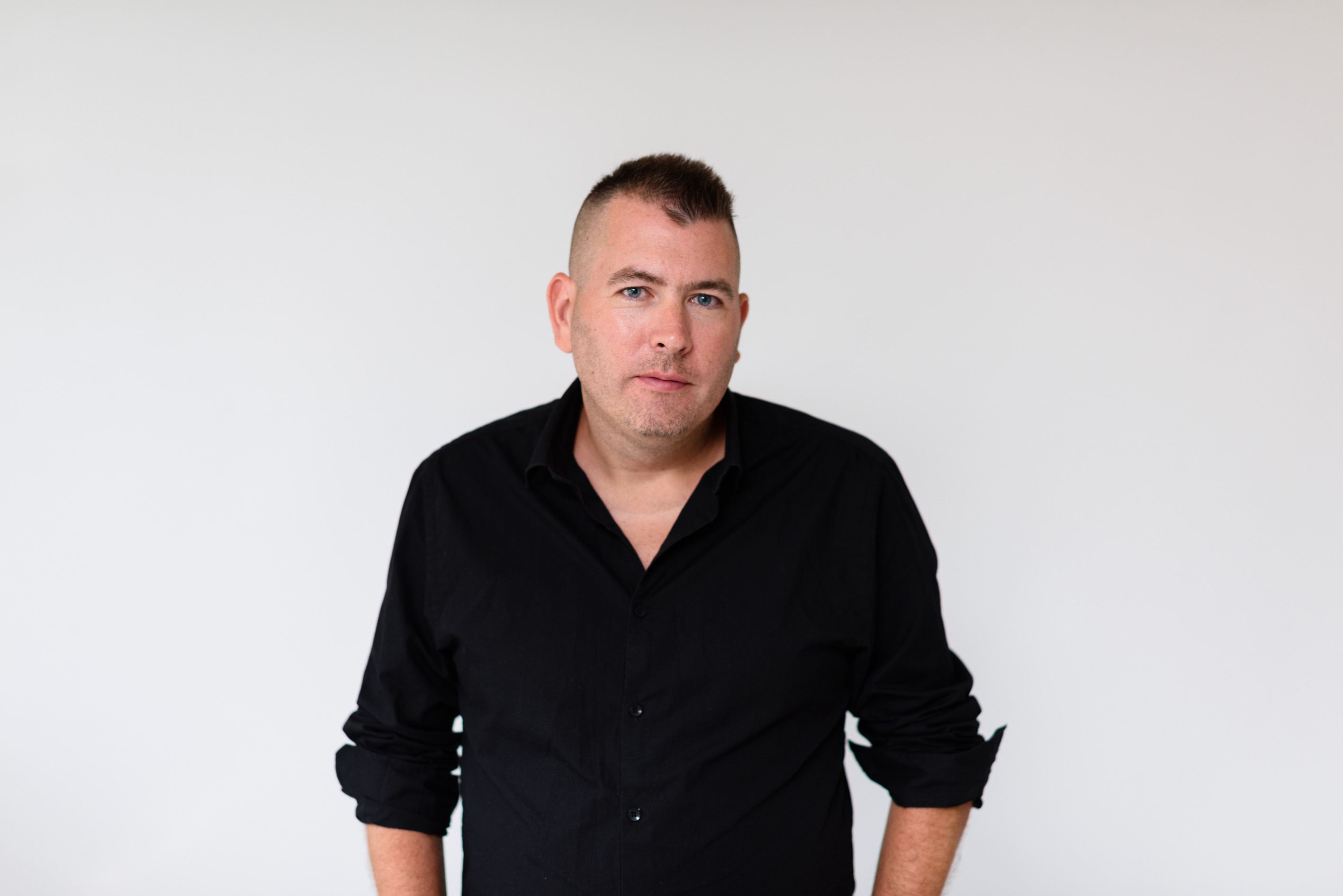 But it transpired Ryanair's small print say flights can't be moved for free within seven days of the departure date.

You can also only change the flight once, so if you need to move fares again you'll be charged. Other Ryanair customers also report being caught out by these terms and conditions.

In the end, Charlie went ahead with his original booking as the £45 fee was more than double the £20 he paid for the flight. The new flight was also an extra £31 on top.

Charlie told The Sun: "It's a bit sneaky. The advert suggests you can change your flights without an admin fee but it's only when you click on the terms and conditions you notice all the restrictions. It's misleading."

A Ryanair spokesperson said: “For any cancelled flight, Ryanair is giving customers all of the options set out under EU regulations, including free moves and refunds in the form of cash or vouchers."

more on travel and coronavirus 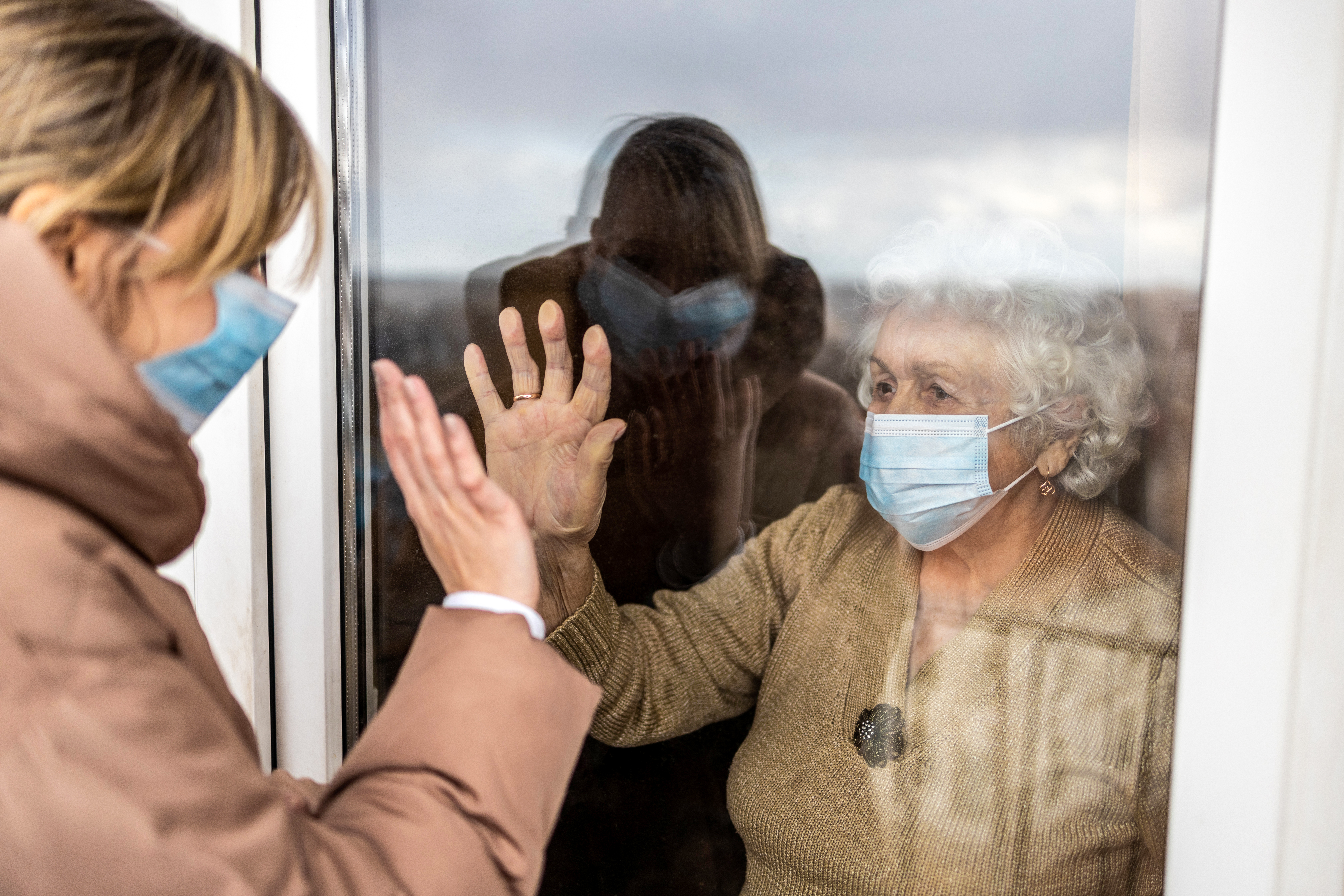 Tour operators' Loveholidays, and OnTheBeach have also been slammed for wrongly denying customers refunds and refusing to cancel trips to destinations on the government's no-go list.

But travel experts have cautioned holidaymakers to accept vouchers in a bid to prevent firms going bust.

It's been a torrid time for the travel industry with flights grounded for months due to covid-19 and thousands of redundancies and pay cuts being made at airlines including British Airways and Ryanair.