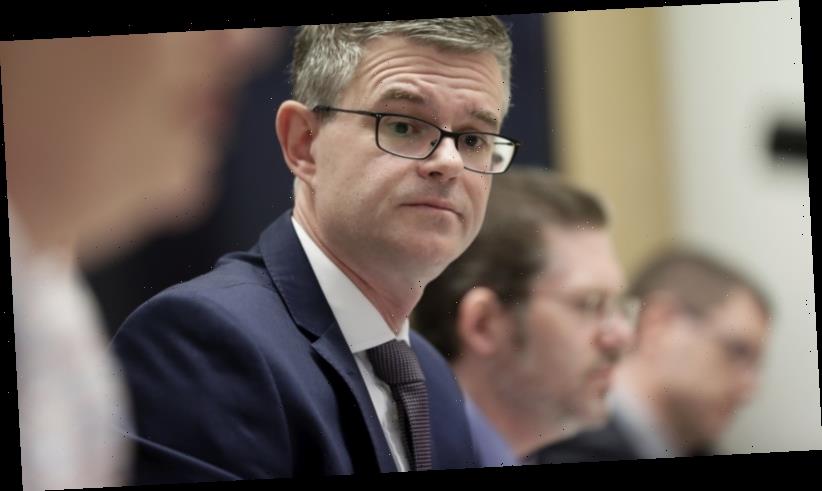 The cost of a security upgrade that included replacing keys with key cards on the doors in Parliament House has blown out to more than $60 million – almost three times its original price.

Following a review of security after terrorist attacks on government buildings overseas, the Department of Parliamentary Services signed a deal in 2016 for upgrades to Parliament House worth $22 million. 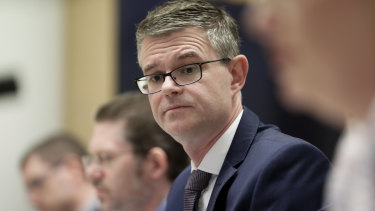 Rob Stefanic, secretary of the Department of Parliamentary Services, has defended the contract.Credit:Alex Ellinghausen

By 2017, the bill from British security and weapons giant BAE Systems had risen to $32 million and after a series of amendments, government tender records show it hit $60 million this year.

At a Senate estimates hearing on Monday, independent senator Rex Patrick questioned how the costs had not been foreseen when the government first asked companies to tender for the work.

"This is like buying a boat and then realising you have got to buy a Land Cruiser and a trailer," Senator Patrick said. "It looks like you haven't done your due diligence."

The upgraded doors to MPs' offices and other rooms can be locked down remotely in the event of an emergency in the building.

The department's secretary, Rob Stefanic, defended the price, saying the works had grown in ways that were not foreseen when the tender was first released.

"There was a number of components that led to the increase in scope, one of those was effectively a doubling in the amount of doors that were being enabled with access controls which I believe was the single most costly increase in that scope," Mr Stefanic told the hearing.

He refused to go into more detail, pointing to security concerns. The department was contacted for further comment.

A spokeswoman for BAE said the company's work at Parliament House included the door work, setting up security cameras and IT infrastructure. It won additional tenders to cover more of the building, the spokeswoman said, which cost more in line with the extra work.

Other parts of Parliament's security upgrade have been mired in controversy. A project to upgrade external entries was engulfed by allegations of drug use and unpaid bills.

The most important news, analysis and insights delivered to your inbox at the start and end of each day. Sign up to The Sydney Morning Herald’s newsletter here and The Age’s newsletter here.