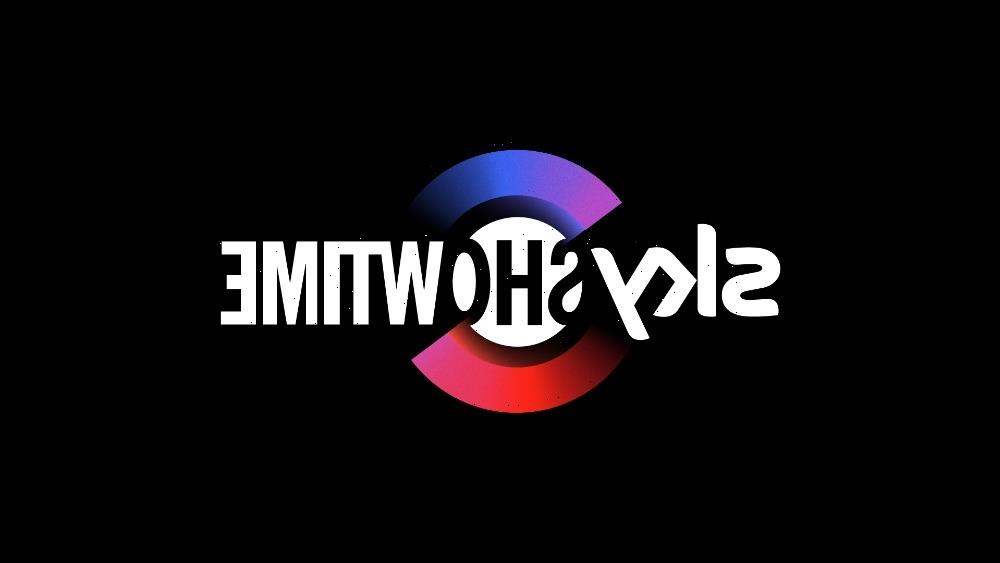 More than a year since SkyShowtime was first announced, the SVOD is ready to join the streaming fray in Europe, Variety can reveal.

The new platform — a joint venture between Comcast and Paramount Global that was first unveiled in August 2021 — will officially launch on Sept. 20 in the Nordic countries of Denmark, Finland, Norway and Sweden, before expanding into the Netherlands later this year in Q4. (The service received regulatory approval in Europe back in February.)

Meanwhile, the SVOD will continue its roll out across Spain, Portugal, Andorra, and Central and Eastern Europe (CEE) over the coming months and through Q1 of 2023. CEE markets include Albania, Bosnia and Herzegovina, Bulgaria, Croatia, Czech Republic, Hungary, Kosovo, Montenegro, North Macedonia, Poland, Romania, Serbia, Slovakia and Slovenia.

Specific launch dates and pricing in the aforementioned markets will be announced in the coming months. SkyShowtime is intended to sit in the European markets that aren’t already serviced by Paramount+.

The service will feature the TV premieres of first-run theatrical films from Paramount Pictures and Universal Pictures. Movies from the studios will also land on the platform following their theatrical and home entertainment release. These titles include “Top Gun: Maverick,” “Jurassic World Dominion,” “Minions: The Rise of Gru,” “The Northman,” “Sing 2,” “Sonic the Hedgehog 2,” “The Lost City” and “Downton Abbey: A New Era.”

The platform will also feature new premium scripted series, kids and family content and a selection of library titles and box sets from Universal Pictures, Paramount Pictures, Nickelodeon, DreamWorks Animation, Paramount+, Showtime, Sky Studios and Peacock. In the Nordics, as part of the partnership with Paramount, SkyShowtime will replace Paramount+.

Programs that will be available upon launch in the Nordics include Showtime drama “American Gigolo,” Sky originals “The Rising” and “The Fear Index” and Season 5 of “Yellowstone,” as well as “Pitch Perfect: Bumper in Berlin” and Season 2 of Showtime’s “Yellowjackets.”

SkyShowtime CEO Monty Sarhan said: “We’re excited for our customers to have exclusive access to the latest series and movie premieres from our iconic and world-renowned studios. We look forward to sharing further details about launch dates for our other markets and bringing SkyShowtime to even more people across Europe.”

SkyShowtime regional general manager for Northern Europe, Henriette Skov, added: “We’re thrilled to launch SkyShowtime across the Nordics and look forward to offering our customers the very best selection of global series and movies all in one place.”

Powered by the Peacock platform, SkyShowtime was created specifically for Europe, and will launch across more than 20 countries. Its apps and content will be available in 18 different languages.

Check out a trailer for SkyShowtime below: