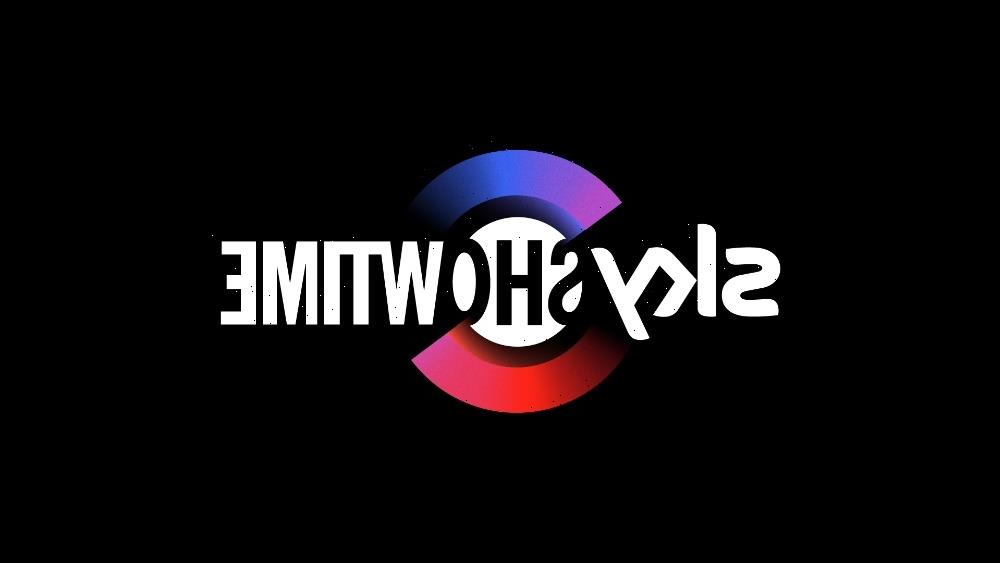 SkyShowtime has made a number of senior appointments to its leadership team under CEO Monty Sarhan ahead of the platform’s launch later this year.

The European streamer — which was announced last year as a joint venture between ViacomCBS (now Paramount) and Comcast, with equal investment and joint control — will include over 10,000 hours of content. This includes the TV premieres of first-run theatrical films from Paramount and Universal; new scripted series from Showtime, Paramount Plus, Sky Studios and Peacock; local original programming; kids and family programming from Nickelodeon, DreamWorks and Illumination; and a library offering across all genres and key franchises from the Universal and Paramount catalogues.

Francesca Pierce has been named chief financial officer. Pierce, who joins from Sky, was one of the key members of the team that helped shape the SkyShowtime project and brings extensive experience in financial planning and commercial negotiations to the leadership team. She first joined Sky from Bear Stearns in 2006 and worked in several finance leadership roles across Sky, including content and channel operations, strategy and insight through to her most recent role as director of finance for new businesses and markets. Pierce will report directly to Sarhan.

Jen McAleer has been appointed chief brand officer. McAleer also joins from Sky where she has worked as group brand director and was key in creating and developing the SkyShowtime brand over the past year. Prior to Sky, she worked at Tesco where she held the position of group own brand director. As a leader, she has driven values-led cultures and engagement with internal teams. She will also report to Sarhan.

Richard Howard joins as chief marketing officer from NBCUniversal where he served as senior VP of marketing for hayu, its all-reality streaming service. Howard will build and lead the performance marketing team and will be responsible for all marketing and customer growth activities across all regions and channels. He will report to McAleer.

Josh Snow has been named chief product officer. He also joins from NBCUniversal where he worked as senior VP of product and design. Snow’s multi-platform expertise spans web, app, and mobile experiences. The data, customer service, and product teams will all report into Snow. He will report to Sarhan.

Henriette Petersen has been named regional general manager for Northern Europe. She joins from Paramount where she served as director of marketing and was a driving force and played a key role in the launch of Paramount Plus in the Nordics. Petersen will lead the distribution and partnership team and work closely on marketing and content initiatives in the region. She will report to Sarhan.

Gabor Harsanyi has been appointed regional general manager for Central and Eastern Europe. He joins SkyShowtime from Paramount, where he served as general manager for Central and Eastern Europe, Austria and Switzerland. He previously worked for HBO, as well as Coca Cola. Harsanyi’s remit will cover business development and negotiation of SkyShowtime partnerships across the region, including with distributors and third parties. He will report to Sarhan.

“In building a team, my goal has been to bring together leaders who share my vision of creating an exciting, dynamic, inclusive, and empowered organization,” said Sarhan. “These talented individuals bring a wealth of expertise from across the industry and will play a critical role in the success of SkyShowtime. I know all of them will work passionately and enthusiastically to drive our business forward as we gear up for our upcoming launches across Europe.”