Home » Lifestyle » Sisters diagnosed with cancer just weeks apart, but only one will survive 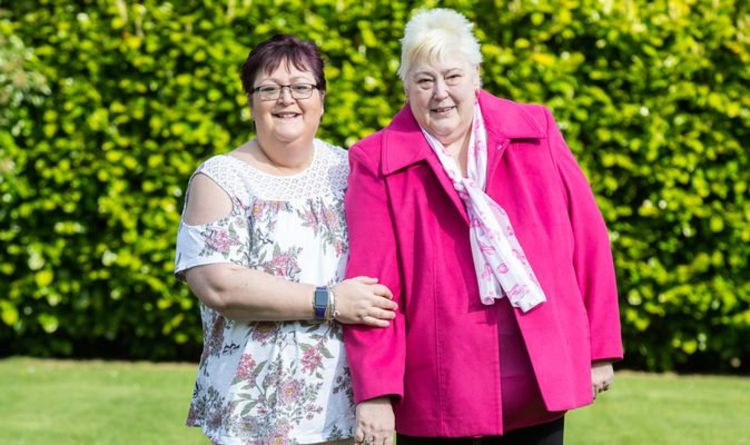 Sisters diagnosed with cancer just weeks apart, but only one will survive 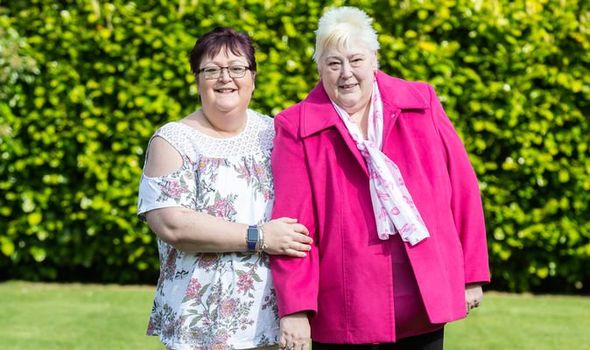 Julia Gailes, 48, found a lump in her left breast and while waiting for test results, sister Wendy Moffett, 57, discovered a similar lump in her right breast. Not wanting to worry her little sister, Wendy secretly had tests and was diagnosed with the same cancer as Julia, five weeks after her sibling. The pair both had single mastectomies two months apart and Julia had chemotherapy and radiotherapy – Wendy receiving limited radiotherapy and no chemotherapy due to a weak heart.

They supported each other through 18 months of treatment, and in March last year Julia got the all-clear.

Ten months later Wendy was told she has a year to live.

The pair are closer than ever and even threw a joint party to celebrate life.

Married mother-of-three Julia, of Consett, Co Durham, said: “If I was going to go through this with anyone, it’s Wendy but knowing that I’m going to be OK when she will not be has been too much to bear.”

Grandmother-of-four Wendy, a former end-of-life carer, of Bishop Auckland, said: “I didn’t think when I was diagnosed that it would be what got me in the end.

“I know it has been hard on Julia, because she’s surviving when I’m not. But I’m not angry – it has just happened.”

Shop worker Julia found her lump in May 2017. Unknown to her,Wendy was waiting for her biopsy results.

Though she knew about Julia’s diagnosis, she didn’t tell her sister.

Wendy said: “I didn’t want to alarm her, but we’re so close that afterwards I felt silly for not having told her straight away.” 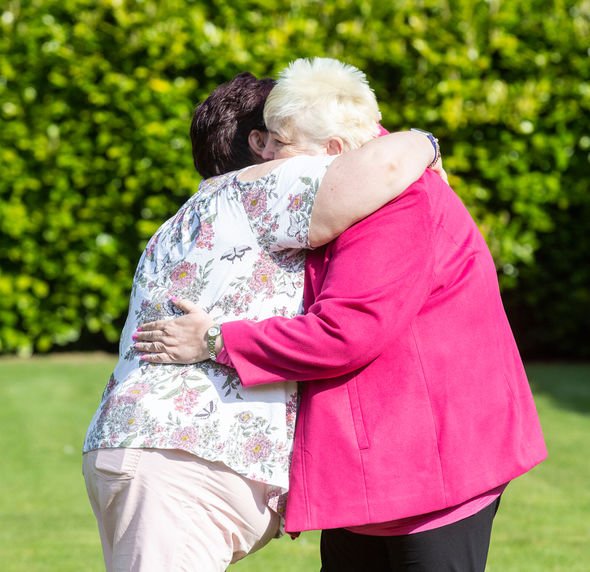 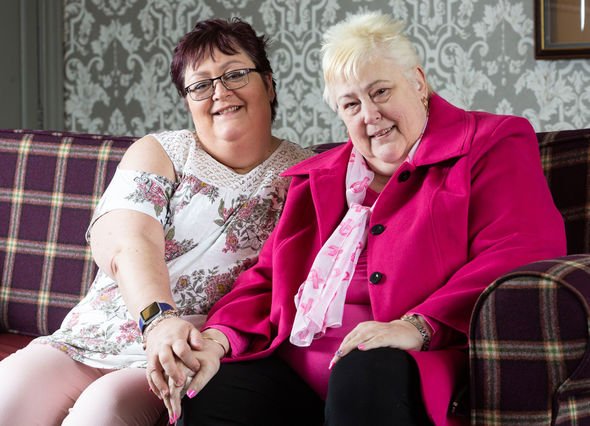 Five weeks after Julia’s diagnosis,Wendy was told that she also had triple negative.

Julia and Wendy, also a mother of three, are among around 8,000 women in the UK this year alone who will contract the rare triple negative breast cancer, according to Breast Cancer Care.

This type doesn’t respond to hormonal therapy medicines and can only be treated with surgery, chemotherapy and radiotherapy.

Wendy, who had already fought breast cancer five years earlier, has a heart condition which meant she could only have minimal radiotherapy.

She then suffered a heart attack, which saw her being fitted with a pacemaker and defibrillator.

It set her back enormously – and then came news last October that her cancer had spread to her lungs and January’s grim prognosis.

“My focus is now on every month and I won’t go down without a fight.”