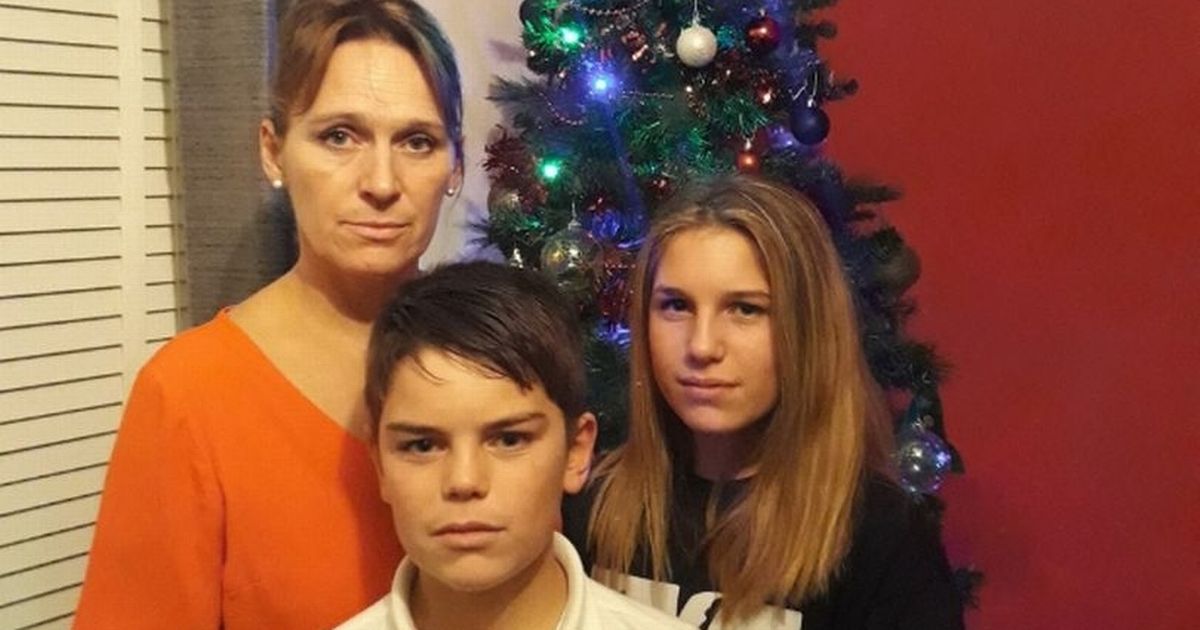 A single mum-of-three has had her bank account cleared of her Christmas savings after being duped by someone claiming to be from Santander.

Tracy Shaha ‘felt sick’ when she realised £1,0005 had been taken from her and that she was the victim of a scam.

The 47-year-old had received a call from a person claiming to be from Santander’s security team, reports Hull Live.

They had called to ask about unusual activity on her account, which they said was a direct debit of £933 which had been set up for Carphone Warehouse in Coventry.

Ms Shahar confirmed that she had not authorised the transaction. She was told that she needed to check her account online through Google for any unknown direct debits and should set up a way to prevent any access to her current account.

She said: “He was extremely professional, very calm and patient, at no point did I ever feel rushed.”

Ms Shahar did as she was asked and checked her online account on her mobile. After putting in her login details she saw the unauthorised transaction, £933 payable to GE Capital.

She added: “That is when he explained that I need to transfer my money into the secure account to prevent this transaction from leaving my current account which had been compromised.

“He explained how numerous customers had been affected by these types of scams and this was why Santander were calling customers and offering them the new secure account.”

Ms Shahar was still cautious about transferring the money and asked him if he was definitely a Santander employee.

The operator asked her to check back on her phone to confirm the number that he was calling from.

She said: “I remembered that the call had shown the Santander number on my phone and was wholly convinced that he was a Santander employee, especially as I had not given him any login details and the site that I went on was through the Santander Online Banking website.”

Ms Shahar spoke to Santander later that night and asked when her new secure account would be set up, to which the reply from the operator was ‘what do you mean?’

She said: “Everything at the moment is going towards Christmas.

“I am so fortunate that I have a mum and dad that are able to help me because If I didn’t I would not be able to pay my mortgage or credit card bills.

“It makes me feel sick because there are so many people out there who can’t do that.”

Ms Shahar is also disappointed with how Santander has dealt with the situation, saying that she was “shocked by the bank’s attitude” for not accepting any form of liability.

When speaking to the fraud complaints team, she was told that there were many TV programmes and news stories about the scam and that she should have made aware of it.

They added that Santander had delivered leaflets with bank statements notifying customers of the scam.

She said: “Some of the comments made by the fraud complaints officer were quite patronising when I questioned how I should have known about the methods these fraudsters used.

“I tried to stress that I don’t watch TV due to being a busy single mum with three children. I explained that I have paperless billing so I don’t receive a leaflet of information about fraud.

“Everything they said was basically worded to place the full blame upon myself.

“It was clear to me that that they had not protected my account despite them fervently claiming that they had.”

Santander told Ms Shahar it will continue to try and recover the funds but that this process could take up to 30 days.

A spokesperson for Santander said: "We are sympathetic to Mrs Shahar’s situation and to all who suffer distress at the hands of criminals who carry out scams.

"The customer was presented with several fraud and scam warning messages during her online payment, unfortunately, despite these warnings, Mrs Shahar authorised the transfer of the money to the fraudster she was speaking to.

"We welcome the involvement of the media to help raise awareness of scams. We hope it will reinforce our own campaigns to protect and educate customers and remind them to follow our specific guidance about avoiding scams when using online banking.

"Alongside this we continue to work closely with the authorities, other partners and the industry to combat fraud, as well as helping the police to ensure the criminals who cause such misery are brought to justice."

Millennials are paying thousands to this ‘digital beggar,’ an unemployed pot fiend