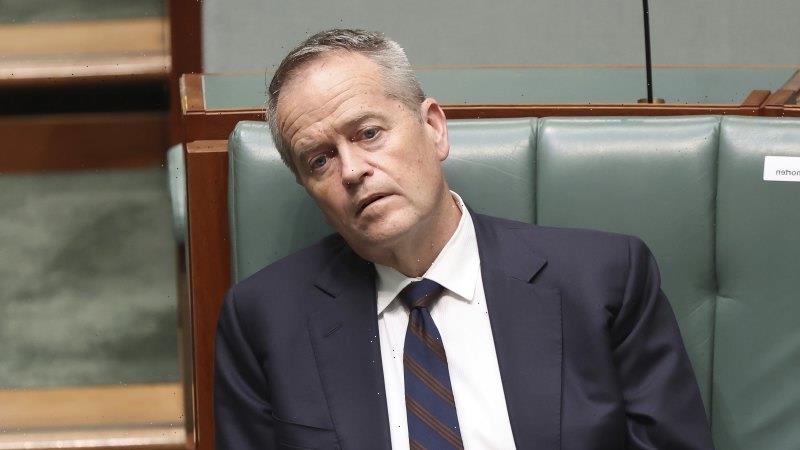 Former Labor leader Bill Shorten will use a major speech to call on the federal government to restore trust with the disability sector by dumping several proposed changes to the $25 billion National Disability Insurance Scheme.

The government has temporarily paused plans to implement the most controversial of the reforms – independent assessments – amid a fierce backlash from community groups and the scheme’s original architects. 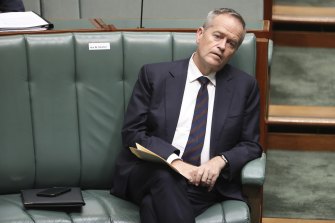 In his first National Press Club of Australia address since losing the May 2019 election, Bill Shorten will compare the Coalition’s efforts to properly manage the NDIS to “expecting a duck to be able to play a Stradivarius [violin]“.Credit:Alex Ellinghausen

Several states and territories, including the NSW Liberal government, have warned the planned changes are moving too fast and don’t have the support of the disability community, adding to pressure on new NDIS Minister Linda Reynolds to scrap the changes.

In his first National Press Club of Australia address since losing the May 2019 election, Mr Shorten will compare the Coalition’s efforts to properly manage the NDIS to “expecting a duck to be able to play a Stradivarius [violin]”.

“The NDIS has been chaperoned by the cavalier vandalism of successive Liberal governments,” Mr Shorten says in draft notes of the speech circulated on Tuesday. “After eight years of vandalism, I am sorry to say, the ongoing existence of the scheme as we know it is at risk.”

More than 400,000 Australians are being supported by the $25 billion scheme, which is jointly funded by the Commonwealth and state and territory governments.

Former NDIS minister Stuart Robert announced last year the government would appoint independent assessors to review everyone on the scheme to ensure funding was fairly distributed and not just given to “those who can pay the most for a report”. The assessments will be conducted by a panel of private providers such as psychologists, occupational therapists, physiotherapists and speech pathologists – but not the person’s usual medical specialists.

Disability advocates have warned the plan is aimed at cutting costs and will “fundamentally alter” the landmark scheme, with a coalition of 20 disability advocacy groups and a peak body for service providers raising the alarm.

Senator Reynolds has promised to review any feedback before drafting laws to lock in the rollout of independent assessors but has warned the long-term cost of the NDIS is a key concern.

“Any future reforms must continue to deliver on the promise of the NDIS: to provide people with a permanent and significant disability with true choice and control over a flexible support package to achieve their goals,” she said earlier this month.

Mr Shorten, who oversaw the initial design of the scheme as a minister in the Gillard government, will say there are several steps Senator Reynolds should take if she wants Australia to believe she is “not there to simply continue Stuart Robert’s work of demolishing and privatising the NDIS”.

“If Minister Reynolds wants us to believe she is not simply the Marie Antoinette of disability, out of touch and imperious”, she must scrap the mandatory assessments plan in its current form and call off the “secret NDIS razor gang”, he will say.

Mr Shorten will say if Labor wins the next election it will return people with “lived disability experience” to the board and senior levels of the National Disability Insurance Agency, which runs the scheme.

CategoryLifestyle
TagsCalls Government on Shorten to