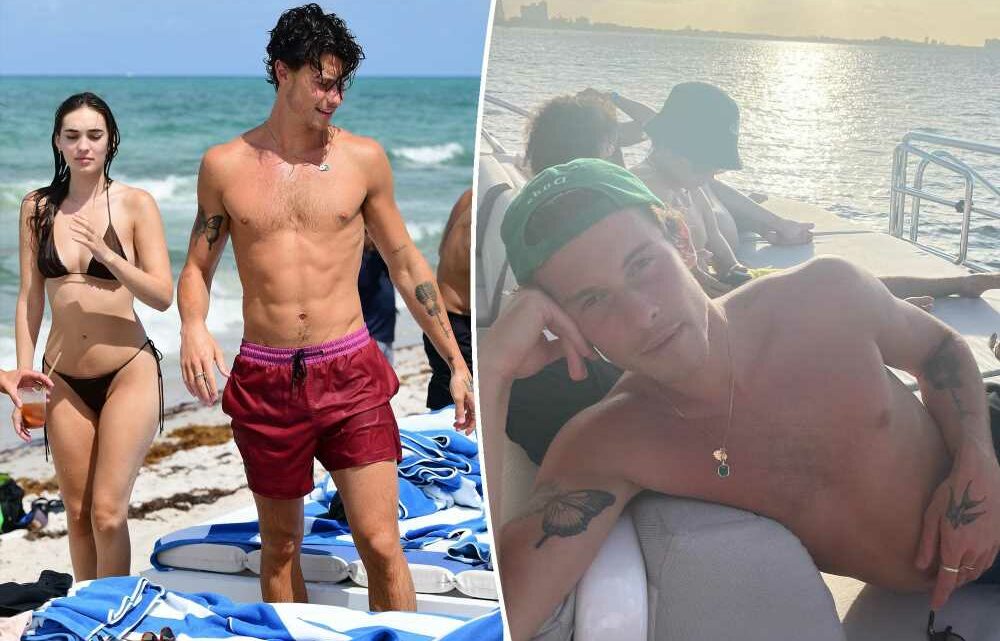 The Weeknd goes club-hopping until 7 a.m. in Miami

Best star snaps of the week: Celebs have fun in the sun and more

There’s nothing holdin’ him back from some downtime.

Shawn Mendes is trying to live a normal life after canceling his world tour to focus on his mental health.

Mendes added that he has been hanging out with his family and doing things he had not “been able to do” while working.

“I think for me it’s just about spending time doing things that I haven’t really done over the last few years, and so having dinner with friends and stuff,” he said.

The “Treat You Better” crooner also shared that he thinks fans who spent money on hotels to see him perform his now-canceled concerts will be able to get reimbursed.

“They can figure it out. I mean, everything’s kind of workable,” he said. 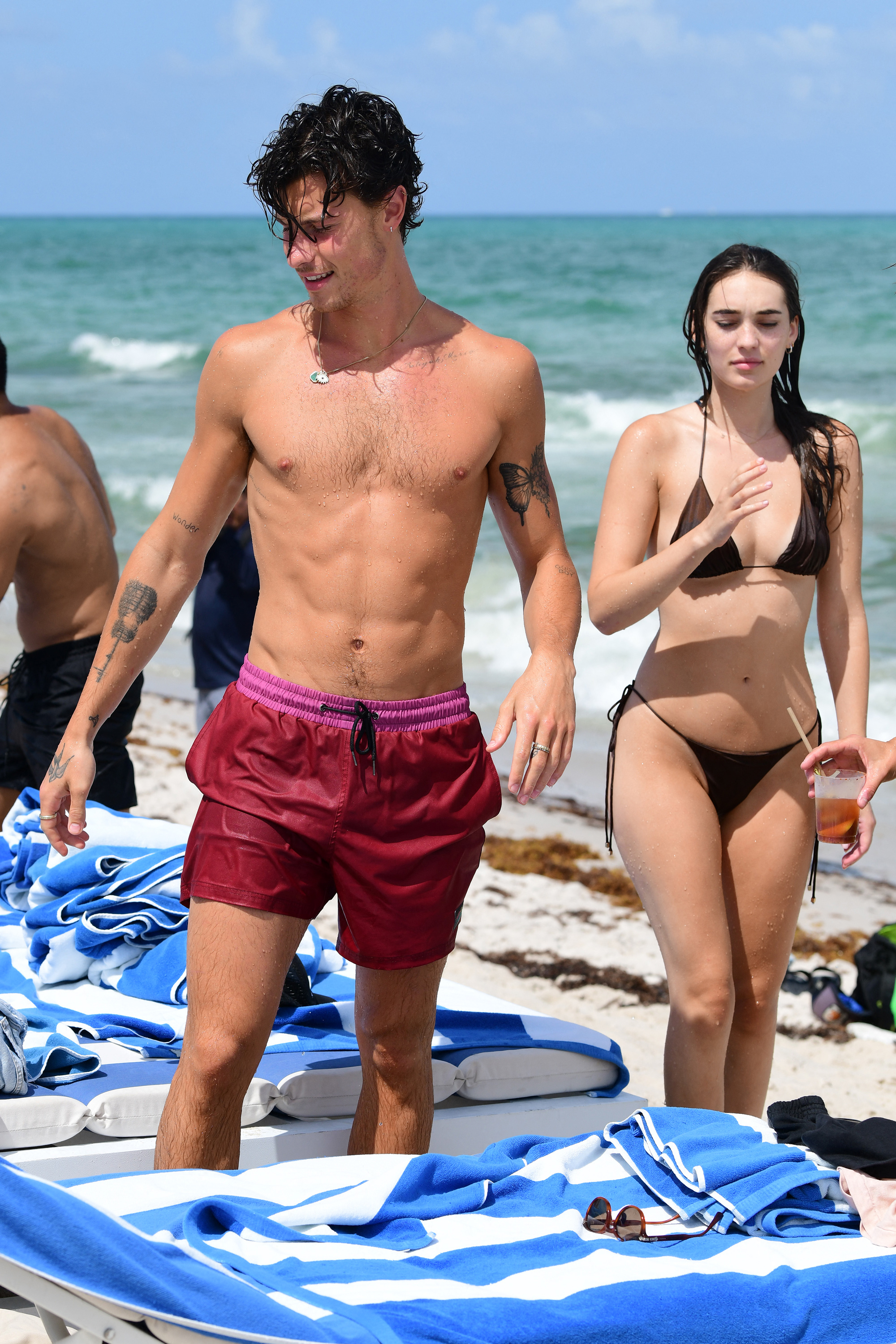 Mendes announced in late July that he would be canceling the remainder of his “Wonder” tour to focus on himself.

“I started this tour excited to finally get back to playing live after a long break due to the pandemic, but the reality is I was not at all ready for how difficult touring would be after this time away,” he said in a social media post at the time.

The Grammy nominee told fans that he would resume the tour when he is ready and also promised to continue recording music as he heals so he can “come back stronger.”

“I promise I will be back as soon as I’ve taken the right time to heal,” he said, adding, “I love you all and thank you all so much for supporting me and sticking by me on this journey.” 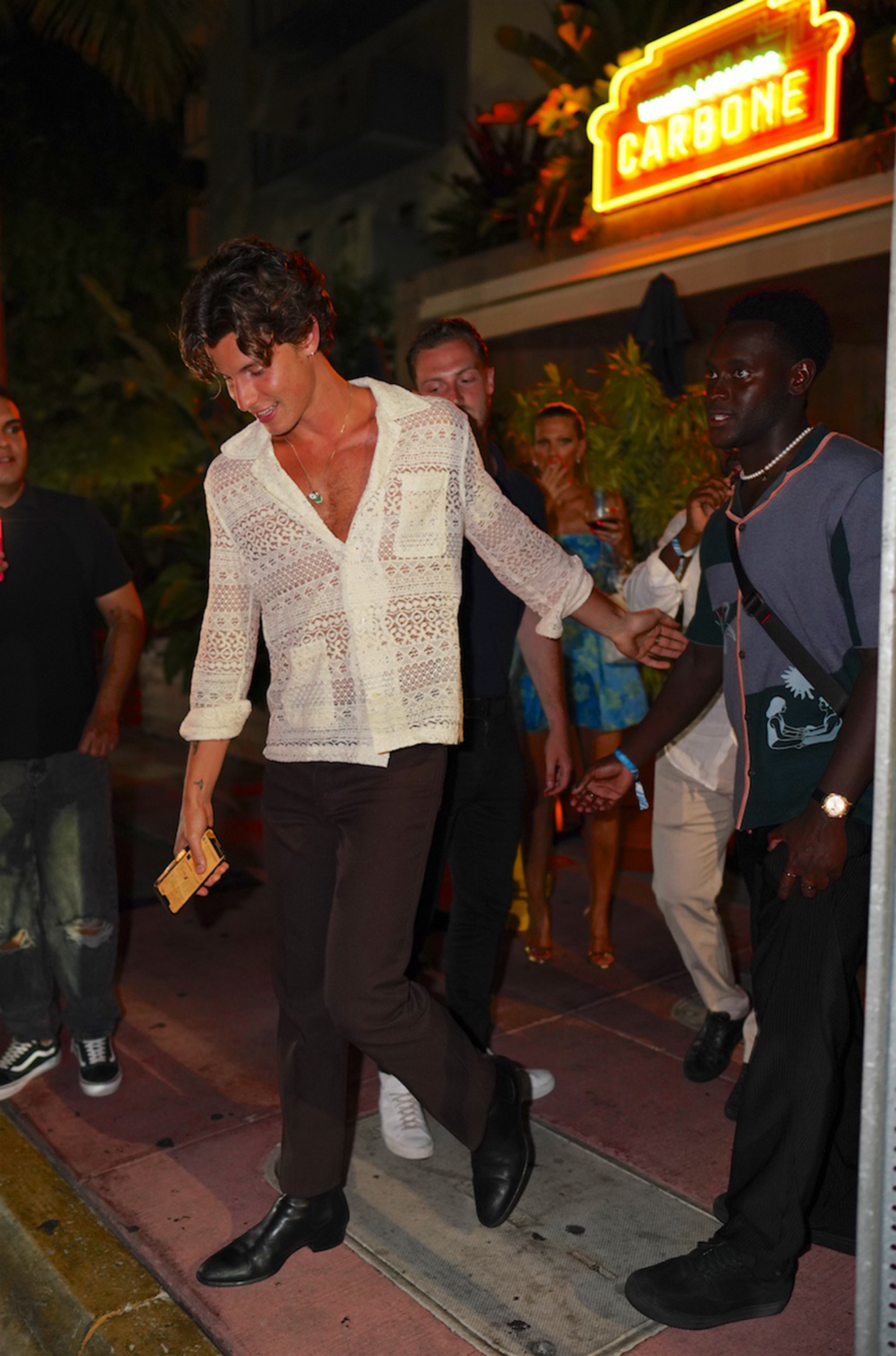 After stepping back from his performances, Mendes was spotted enjoying a beach day in Miami with friends this weekend. He was also seen blowing off steam by partying it up with The Weeknd at club LIV.

Mendes is seemingly still single following his breakup from his girlfriend of nearly three years, Camila Cabello, in November 2021. He shared earlier this year that he hates being alone while discussing his mental health struggles.

Latest on the worldwide spread of the coronavirus