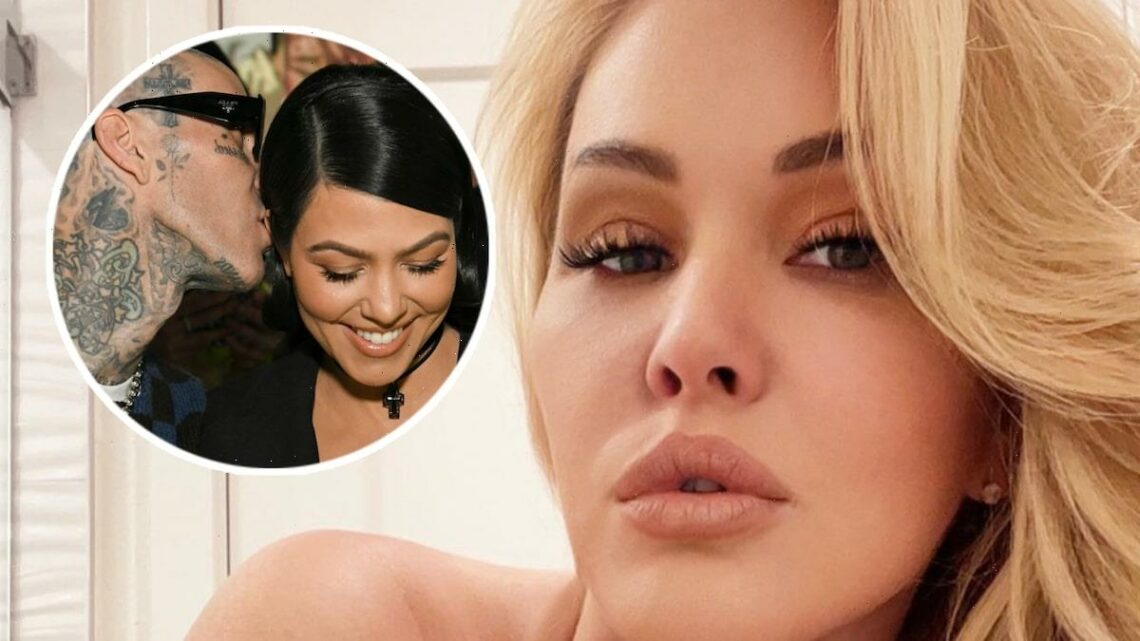 The Celebrity Big Brother star also reveals how she feels about her kids possibly appearing on Kourtney's new reality show.

Shanna Moakler did a pretty good job avoiding any mention of Travis Barker and Kourtney Kardashian on “Celebrity Big Brother” — but now that she’s out of the house and doing press, the questions about her ex and his fiancee are back.

Moakler has had a bit of history of making shady comments about Barker’s relationship with the reality TV, but she swears she’s not “obsessed” with the duo.

“I think people, because of things that have happened in the press, or comments that I have made, people think that I’m really obsessed with the relationship or I’m bitter or I’m jealous, but I’m really just not,” she said in a new interview with Entertainment Tonight. 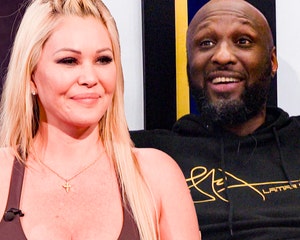 “I’m in a relationship and I’m really happy, and it’s just not something that’s centered in my world,” Moakler continued, reassuring fans that she’s — as she told TooFab — “working on things” with boyfriend Matthew Rondeau following some drama during her time on the show.

“That’s why I was so excited for this Big Brother opportunity, because I wanted America to see me for who I was, and not necessarily what’s pumped out to the masses and the media sometimes,” she added. “I wanted people to see my personality and the fun side of Shanna, and not always the drama that you see in the media.”

Moakler was also asked about Kourtney’s upcoming Hulu reality series “The Kardashians” and whether she’d be okay with her children with Barker — the two share Alabama and Landon Barker and raised Atiana De La Hoya together — appearing on the show.

“I won’t be tuning in. But I think it’s fine if this is an opportunity that they want to be a part of,” she answered.

“My children are my first priority and, that’s one thing that I think Travis and I do agree on. That’s probably the only thing we agree on, but our children come first and their happiness,” she added. “As long as the Kardashians are good to my kids, that’s all that matters to me as a mom. As long as they’re happy, and that’s the key.” 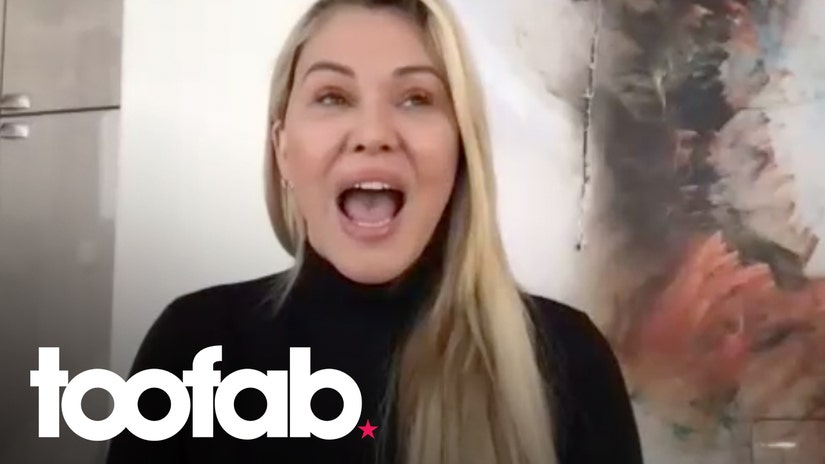 Speaking with TooFab following her elimination, Shanna also opened up about appearing on the show with Lamar Odom, who, of course, has his own ties to reality TV’s most famous family thanks to his marriage to Khloe Kardashian. Though she was initially nervous he’d confront her over calling Khloe a “donkey” way back when they got engaged, she said it never came up.

“No, I never mentioned the comment. It was not one of my proudest or finest moments,” she said. “It’s something I really would like to pretend never happened in my life. I talked about it on the show however, but no, I didn’t.”

“He definitely talked about his love still for Khloe and I thought that was nice,” she added of Odom, who spoke at length during his time on the show about wanting a second chance with Khloe and his plans to contact her when he got out.

“Obviously, I mentioned that my ex is obviously engaged,” added Moakler. “I don’t think he knew that information. But otherwise, not too much into that family!”