“Selling the OC” star Alex Hall has no regrets about her flirty behavior toward co-star Tyler Stanaland, who is married to “Pitch Perfect” actress Brittany Snow.

“I don’t really have regrets because I, I would do it again,” the reality star, 33, tells Page Six exclusively.

Referencing a scene on the Netflix reality show in which she and Stanaland, 33, cuddle in a group on the beach, Hall adds, “I don’t regret that. And anything that I did — that I have done on the show that people see — I don’t regret any of it.”

However, Hall notes that there have been “apologies that have taken place.”

When asked whether Snow, 36, has been on the receiving end of one of those mea culpas, the California realtor shares that they have “spoken” and points out how she has a better relationship with the couple than her co-star Kayla Cardona, who was accused of trying to kiss Stanaland off-camera while the show was filming. 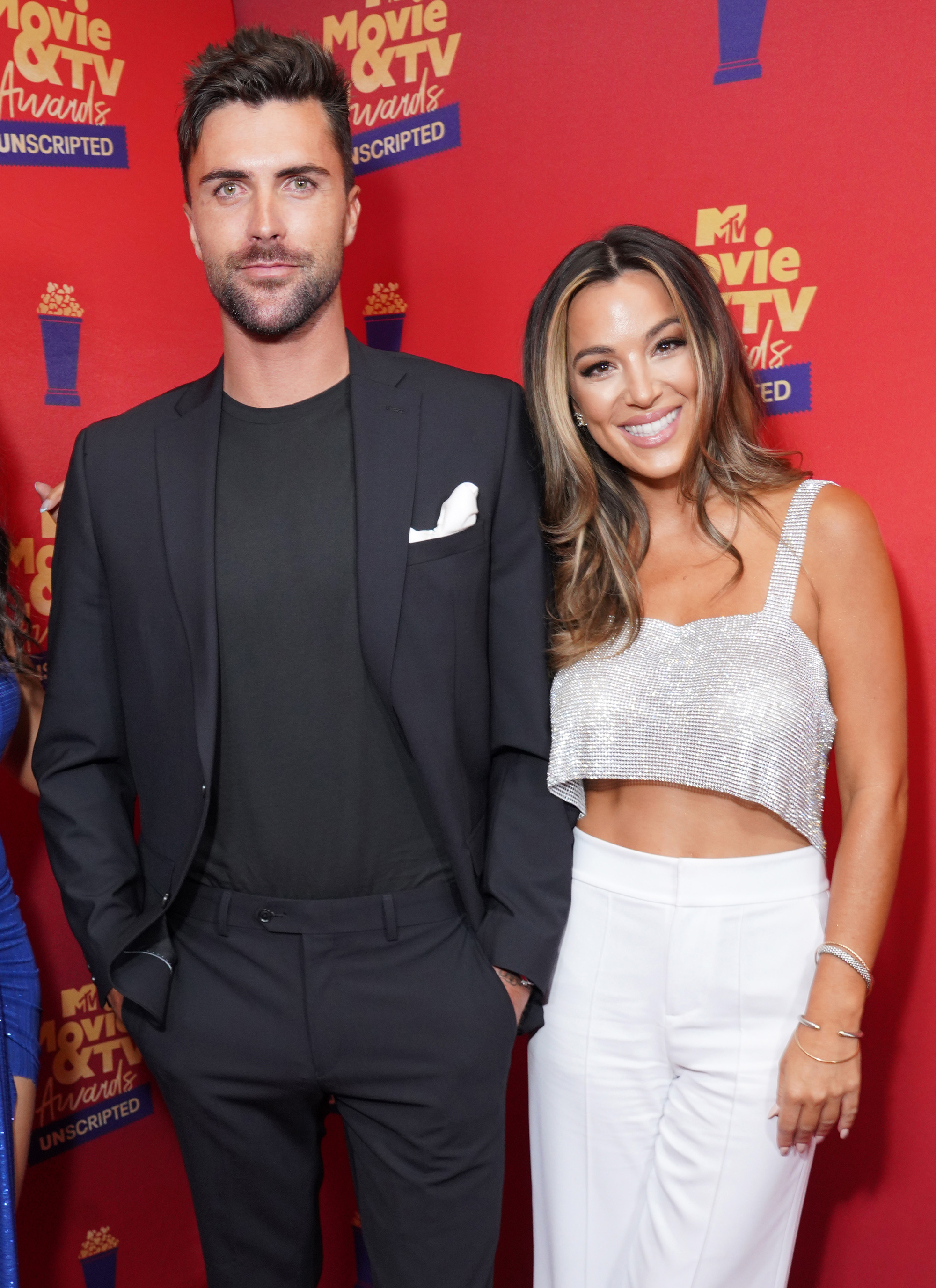 “We went to his birthday party and — which Kayla wasn’t even invited to, if that kind of tells you where that stands — so I’m good with his wife,” Hall says.

The divorced mother of two also tells Page Six that she and Stanaland are just “very good friends,” clarifying, “The intention was always pure.”

Meanwhile, Stanaland reaffirmed the playfulness of his friendships with his castmates.

“I can say that as a group, collectively, you know, it kind of felt like summer camp vibes,” he recently told Us Weekly. “It really felt like brother-sister vibes in most of our opinions.”

The former surfer also told the magazine that his wife watched the series and found it “entertaining.” 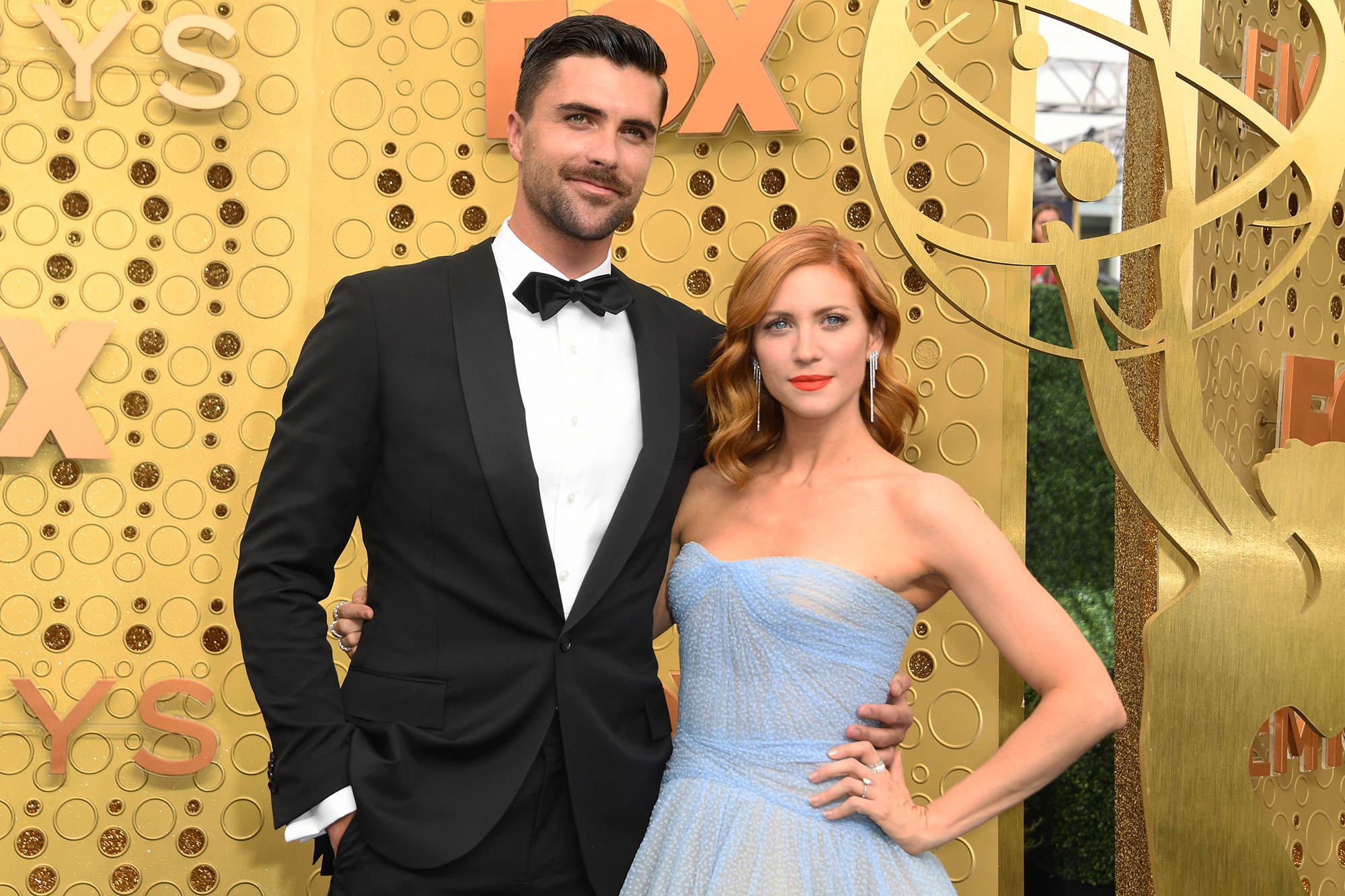 However, Hall has received a lot of criticism on social media for her interactions with Stanaland on “Selling the OC.”

Aside from the cuddling, fans also called out how she once playfully put her mouth over his nose in what she dubbed a “nosey” on the show.

One viewer tweeted, “3 episodes into #SellingTheOC & wtf why is Alex Hall all up on Tyler!? Like HE’S MARRIED!!! & more importantly why tf is Tyler allowing this stupid cuddle party!? Like you’re literally married to an actress who is clearly out of your league.”

Another added, “Selling The OC got my mind reeling. There’s no way Tyler would let Alex Hall all over him if his wife was there. #sellingtheoc.”

A third noted, “I’m really not on board with Alex Hall very openly flirting and trying to make a move on Tyler when he has a wife. Let alone a well-known one as well #SellingTheOC.” 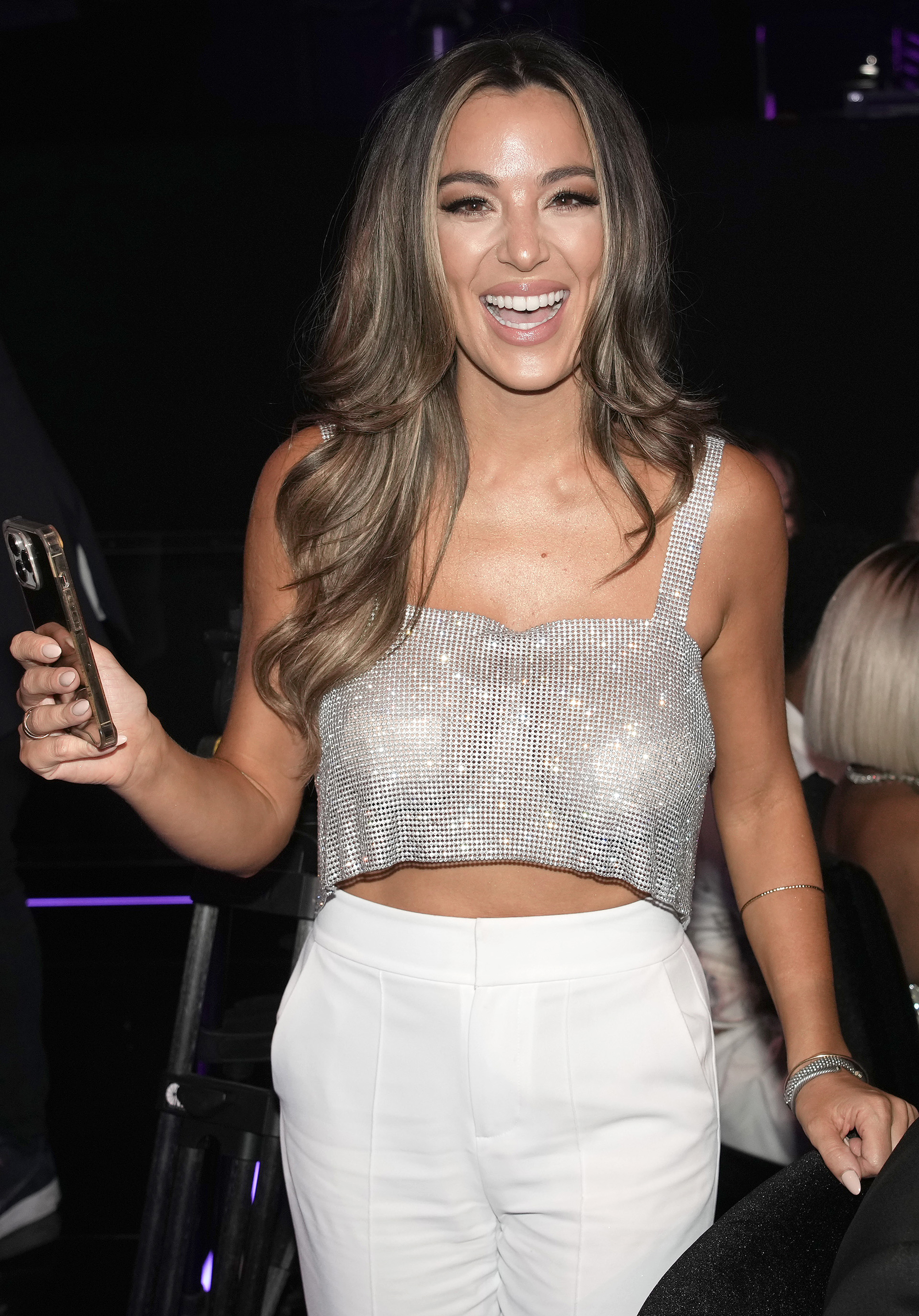 In response to the online backlash, Hall tells Page Six, “When I look back and I watched the show, every time I see myself on camera, I say, ‘That is me.’”