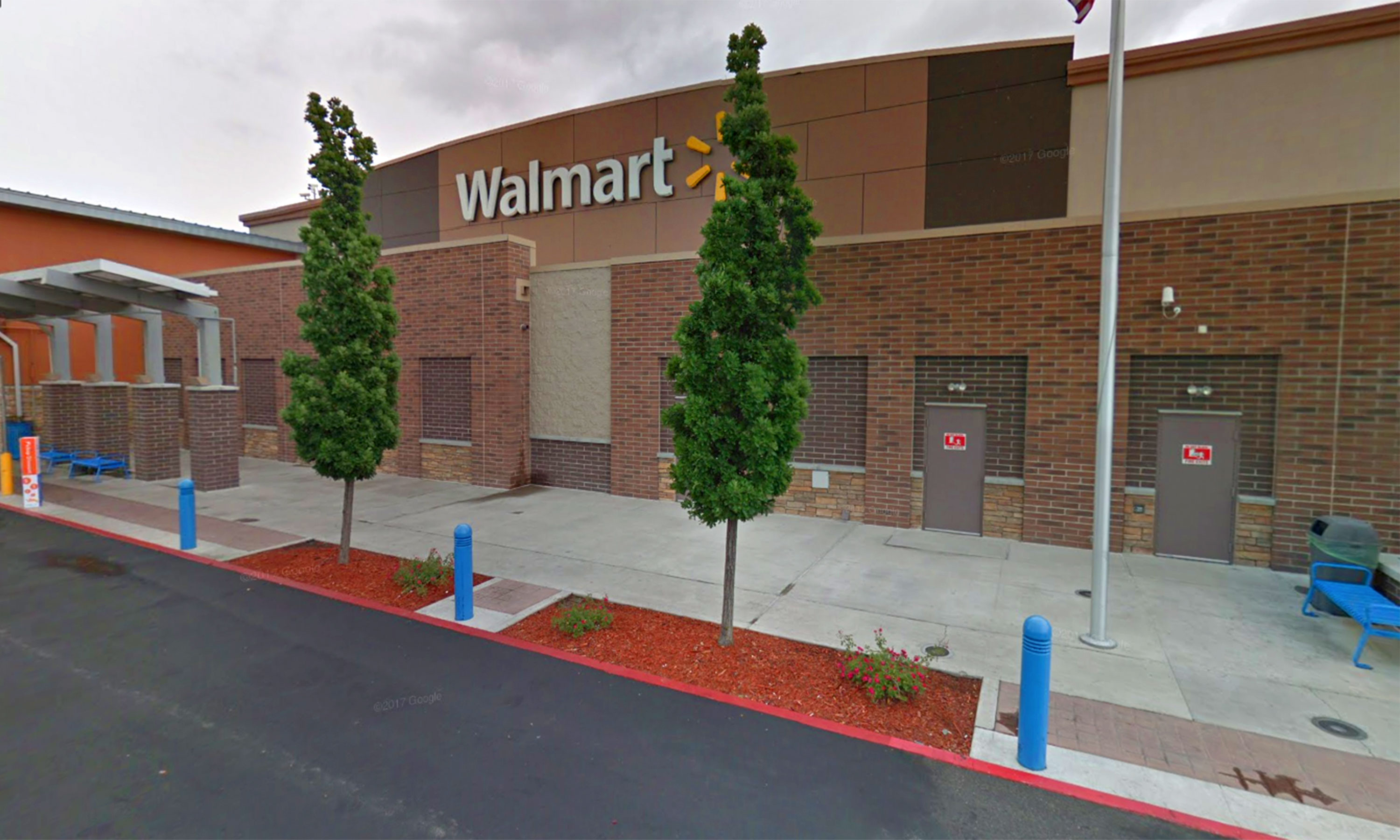 An anonymous person spread the holiday spirit in Nevada by paying the $46,000 balance on layaway bills at a Walmart in Reno.

“When customers quietly pay off others’ layaway items, we’re reminded how good people can be,” company spokeswoman, Tara Aston, told News 4 & Fox 11. “We’re honored to be a small part of these random acts of kindness.”

One woman in particular — who had over $200 left to pay on Christmas gifts for her children — is extremely grateful for this person’s thoughtful act.

Esmeralda Mariscal and her family are currently going through a tough time, according to the news outlet. Just three weeks before Christmas, their truck broke down, and she had to use her entire paycheck for a down payment on a new car.

“I’m broke right now for the holidays,” she told News 4 and Fox 11, and after she heard her bills were paid, “I was immediately shaking.”

Mariscal added: “I almost started crying to be honest.”

It was when Mariscal went to Walmart on Tuesday to make a payment, that she was told by a clerk that her balance had been taken care of by an anonymous donor. “I thought she was lying,” she said. “I thought she was messing around with me. This can’t be right.”

Her gifts — including a new tablet and TV — are under the family tree.

“I think that every day as a mother you want to make sure you can give your kids everything they want,” she said. “Sometimes we can’t, but this person has made it a lot easier on me for me to do that for my kids.”

Patty Whitehill, whose bill was fully paid for, told the Gazette-Journal that she was “in shock” when she came in to make a payment on a TV. “I was getting ready to pay it off and they said somebody already paid it. Wow!” she said.

While she doesn’t know who the donor is, she did hear that it’s a woman who has done this a couple times before.

“All I can say is, she’s an angel from heaven,” Whitehill said.