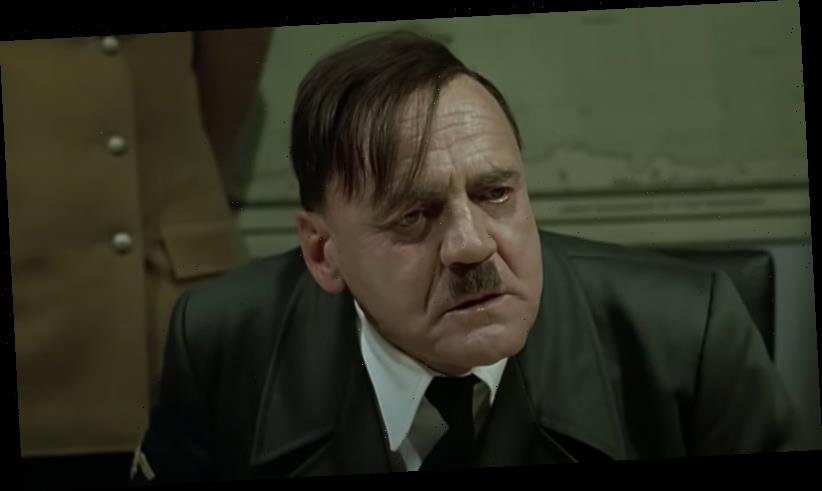 A BP employee who was fired in 2018 for sharing a Hitler meme making fun of the company as it tried to negotiate a new pay deal with staff has been awarded $200,000 in compensation.

Refinery worker Scott Tracey shared with his colleagues a meme his wife made using a clip from the 2004 German movie Downfall of Hitler ranting with English subtitles about the enterprise agreement negotiations, prompting BP to sack him. 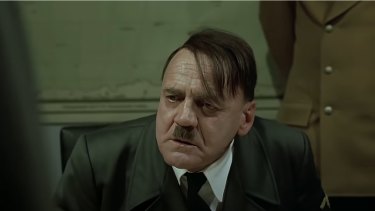 In a legal battle stretching almost two years, Mr Tracey initially lost his unfair dismissal case in September 2019 when a Fair Work commissioner decided Mr Tracey had compared his bosses to the Nazis, Mr Tracey later persuaded the full bench of the workplace tribunal on appeal the video was clearly a joke.

The Federal Court upheld that decision and Mr Tracey went back to work in March this year at the BP Kwinana oil refinery in south west Perth, leaving his compensation for the work he had missed as the only outstanding issue. He was awarded the compensation on Monday.

BP argued he should be paid about $150,000, less than the salary Mr Tracey would otherwise have earned, because of his misconduct in sharing the video around work even if it was not bad enough to justify his dismissal. It said a further sum should be deducted because he could have found other work while his case was pending.

But the Fair Work Commission decided there was no evidence about Mr Tracey's work prospects to contradict his claim he had gone looking and said his misconduct was only serious enough to justify subtracting any money he would have earned from a potential promotion.

The commissioners told BP to pay him $177,324.93 in lost salary and bonuses, less tax, and $24,069.99 in superannuation. Australian Workers Union West Australian secretary Brad Gandy, who represented Mr Tracey, said the union was pleased by the decision but "it doesn't make up for the completely unnecessary drama and heartache Mr Tracey has been dragged through".

"We hope this marks the end of a truly unedifying chapter for BP management," Mr Gandy said. "To dig in and drag an honest worker through nearly two years of stress and uncertainty, all because a few stuffed shirts didn't get a joke, is poor corporate behaviour."

There have been several cases over recent years about the limits of workers right to criticise their employers, including a public servant who lost her job after castigating Australia's refugee policy.

The truth about Cam Newton and La Reina Shaw’s relationship