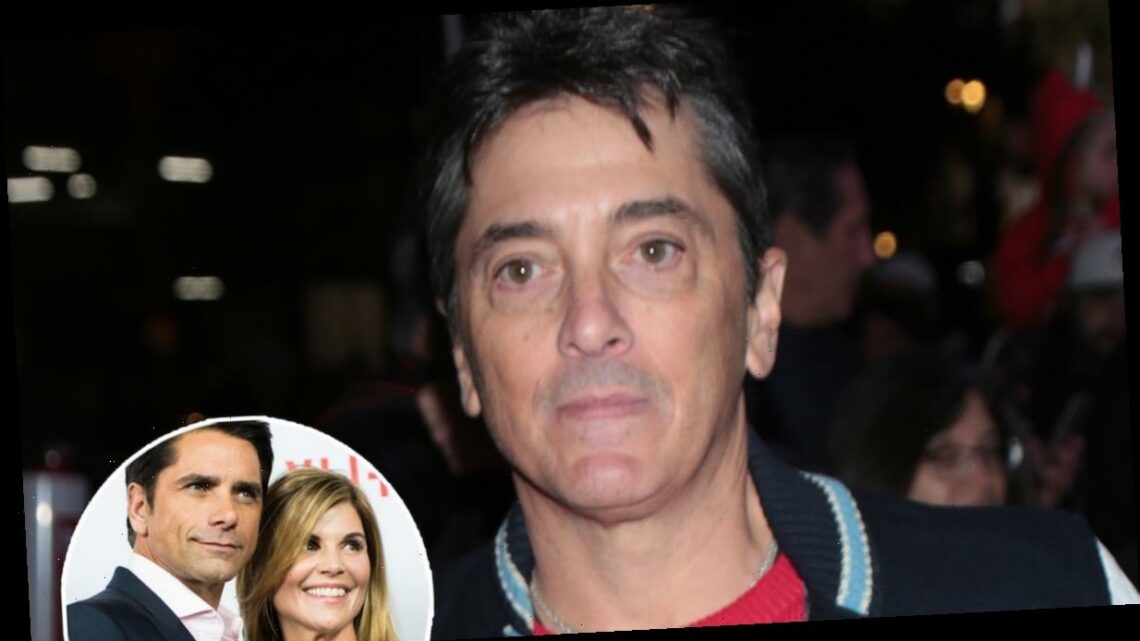 Stamos offered to fill in for Baio’s character Chachi during the virtual reunion.

Scott Baio rejected the notion of the “Happy Days” cast reuniting for a Democratic fundraiser.

On Monday, Ron Howard, who starred as Richie Cunningham alongside Baio’s Chachi in the beloved ’70s and ’80s sitcom, promoted the event by tweeting, “The most important election of our lifetimes is right around the corner and Wisconsin is a must-win state. So I’m thrilled to announce a #HappyDaysReunion to support @WisDems on Oct 25.”

Baio, a fervent Donald Trump supporter, quickly took to Twitter to post, “What a shame to use a classic show like Happy Days about Americana to promote an anti-American socialist. #Shameful.”

He also appeared on Tuesday’s “Mornings with Maria” to back that claim by telling the host, “I’m not on board, obviously, because I don’t believe in socialism and Marxists,”

But other cast members had already signed on for the virtual shindig, as Henry Winkler (Fonzie), Marion Ross (Marion Cunningham), Anson Williams (Potsie Weber) and Don Most (Ralph Malph) are scheduled to appear.

Even John Stamos wanted in on the fun, as he took to social media to ask if he could play the role of Chachi, to which Baio responded on Twitter, “This is what Hollywood has come to. #shameful #LiberalsAreDesperate.”

The “Charles in Charge” alum then brought Stamos’ “Full House” co-star, Lori Loughin, in his sight by taking aim at her college admissions scandal with the follow-up tweet, “Shouldn’t he be taking care of Aunt Becky.”

And back on the Fox News morning talk show, Baio had one more “Full House”-loaded slam for Stamos, referencing the actor’s Uncle Jesse character by saying, “I think Stamos always wanted to be Chachi instead of playing second fiddle to a 3-year-old.”

Baio added, “It’s good to know that Stamos is part of the Hollywood elite Marxist crap.”

While waxing political on the program, Baio also threw in his support for Kirstie Alley, who received backlash last weekend for announcing she will be voting for Trump.

“I completely understand and empathize with what Kirstie’s going through,” he said. 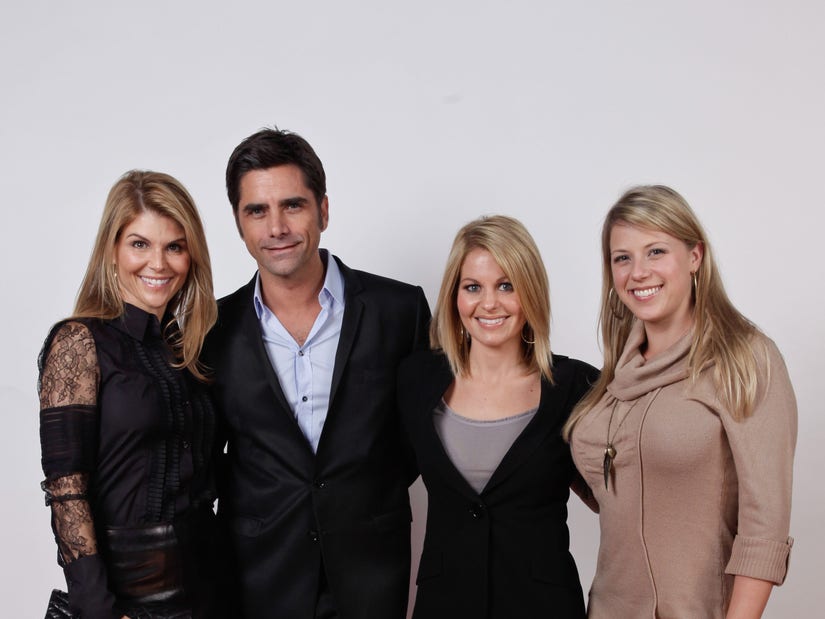