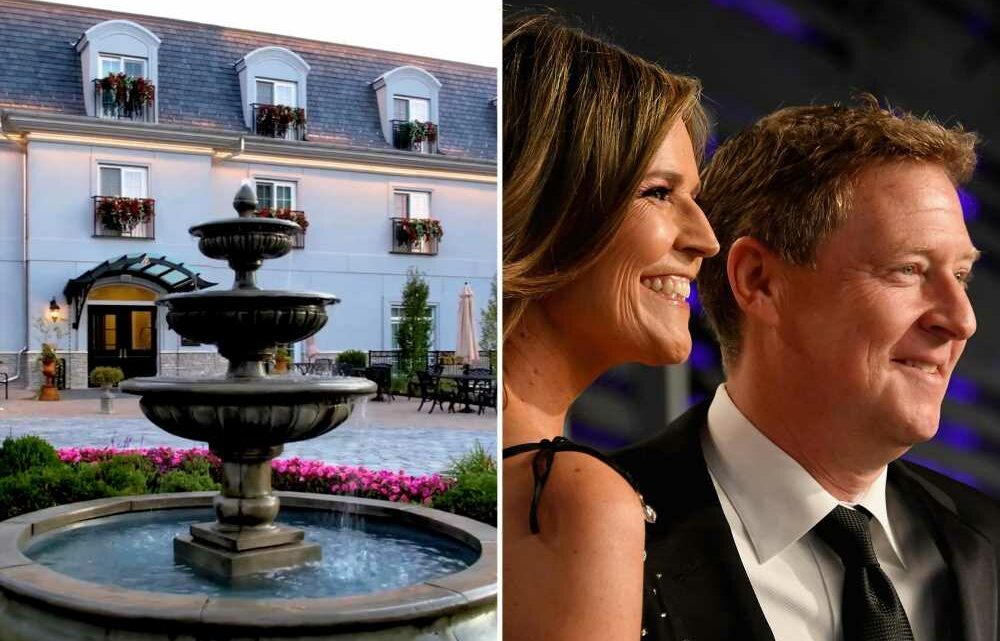 Katie Couric dines at Serafina ahead of Savannah Guthrie sit-down

Savannah Guthrie’s husband Michael Feldman is planning to throw his wife a belated birthday bash on New Years’ Eve — despite the rise of COVID-19 cases in New York state.

A source who got wind of the fête told Page Six, “Does anyone else think it is hypocritical given that she is constantly touting being COVID-safe on the news?”

But a source close to Guthrie, who turned 50 on Dec. 27, and Feldman, 53, exclusively told Page Six that the couple is going “above and beyond” to ensure all guests and staff at the venue are safe.

We’re told only 60 people were invited, including family members, close friends and some colleagues from the “Today” show.

“Her entire family has been with her for over the holidays, which is one of the main reasons they are doing it at this time,” the insider said.

Hoda Kotb, Al Roker, Carson Daly, and Jenna Bush-Hager are all confirmed guests, a separate source told us, and while Dillan Dreyer and Craig Melvin were also invited, their attendance is up in the air.

The source adds that though the plan for the party has been known for months, some are concerned about having so much on-air talent gathered in a potentially unsafe environment.

The guests are gathering at the Mirbeau Inn and Spa in Rhinebeck, which is located in upstate New York. We’re told Feldman rented out the entire venue to ensure there would be fewer individuals on the property at the time of the event. 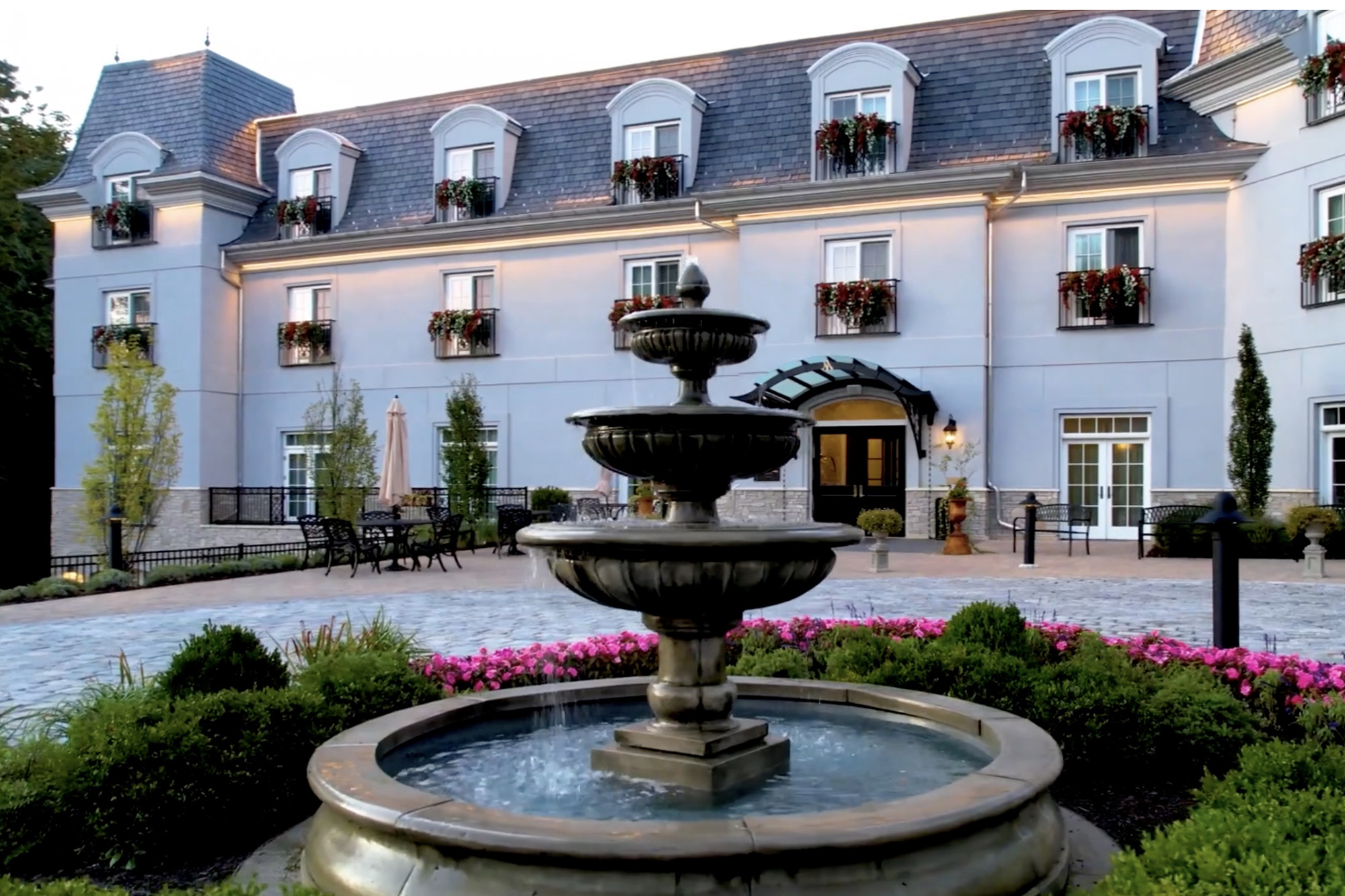 “The hotel is only 39 rooms and they bought out the entire place just to control the whole COVID environment and keep it as locked as possible,” the source said.

“They’re strictly adhering to CDC guidance and the recommendations of their own medical advisors,” the insider continued. “All guests and staff are required to be fully vaccinated and boosted, and everyone — including the hotel staff — will be tested by a service before they can even enter the hotel.”

The tests, we’re told, are rapid tests, but PCR tests are also available. 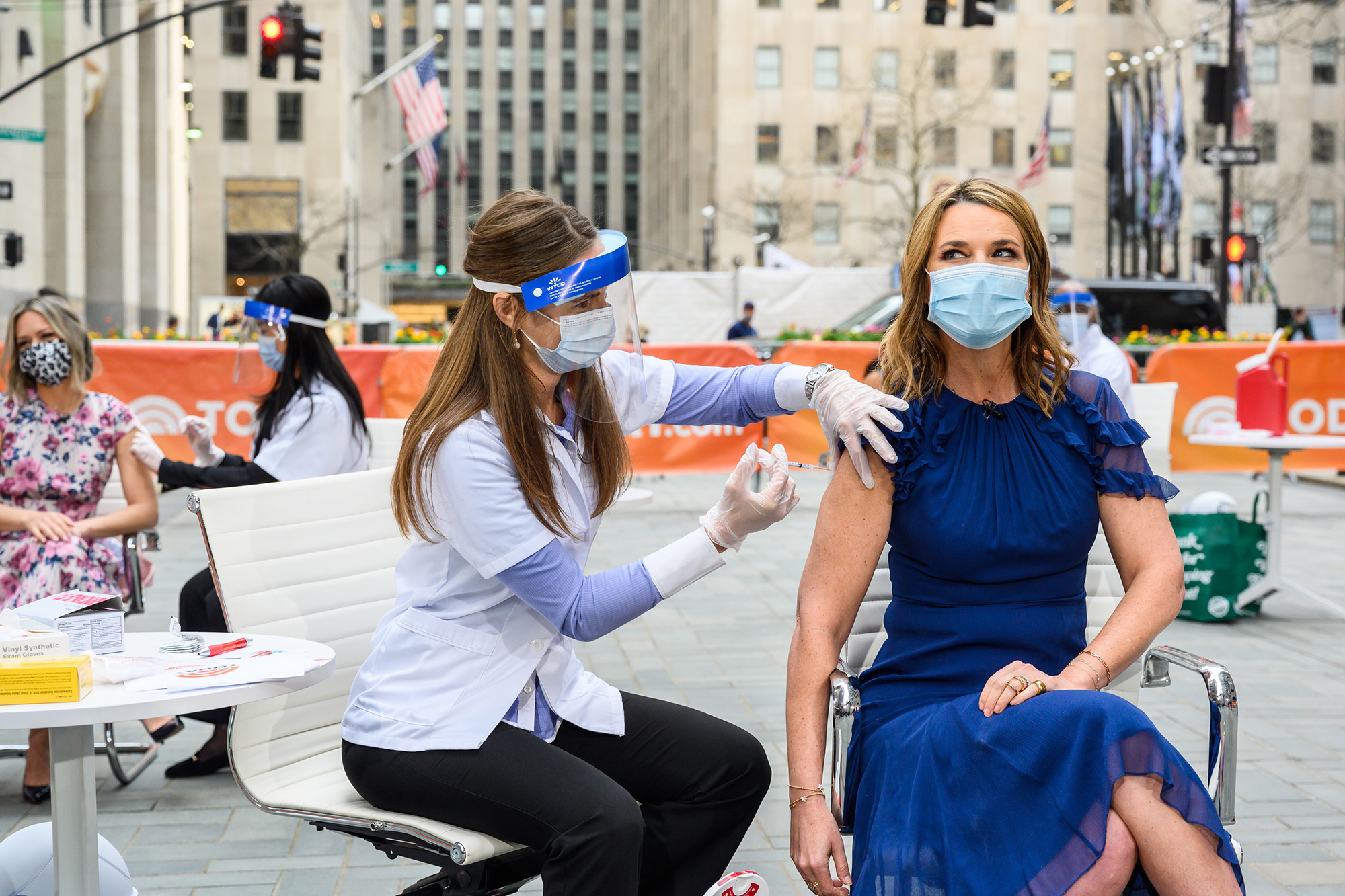 Guthrie did not have any actual involvement in the planning of the party, a source close to the morning anchor told us, adding, “She is not privy to many of the details.”

The NBC staple shared on Instagram that she spent her birthday Monday “luxuriated in a hot bath and an awesome face mask” and listened to her favorite songs on the milestone occasion.

“I was surrounded my dearest,” she added in a post. “My husband who treats me like a treasure… my darling angel babies… and the three who were there with me at the beginning… on this day 50 years ago today. Mom, Cam, Annie.” 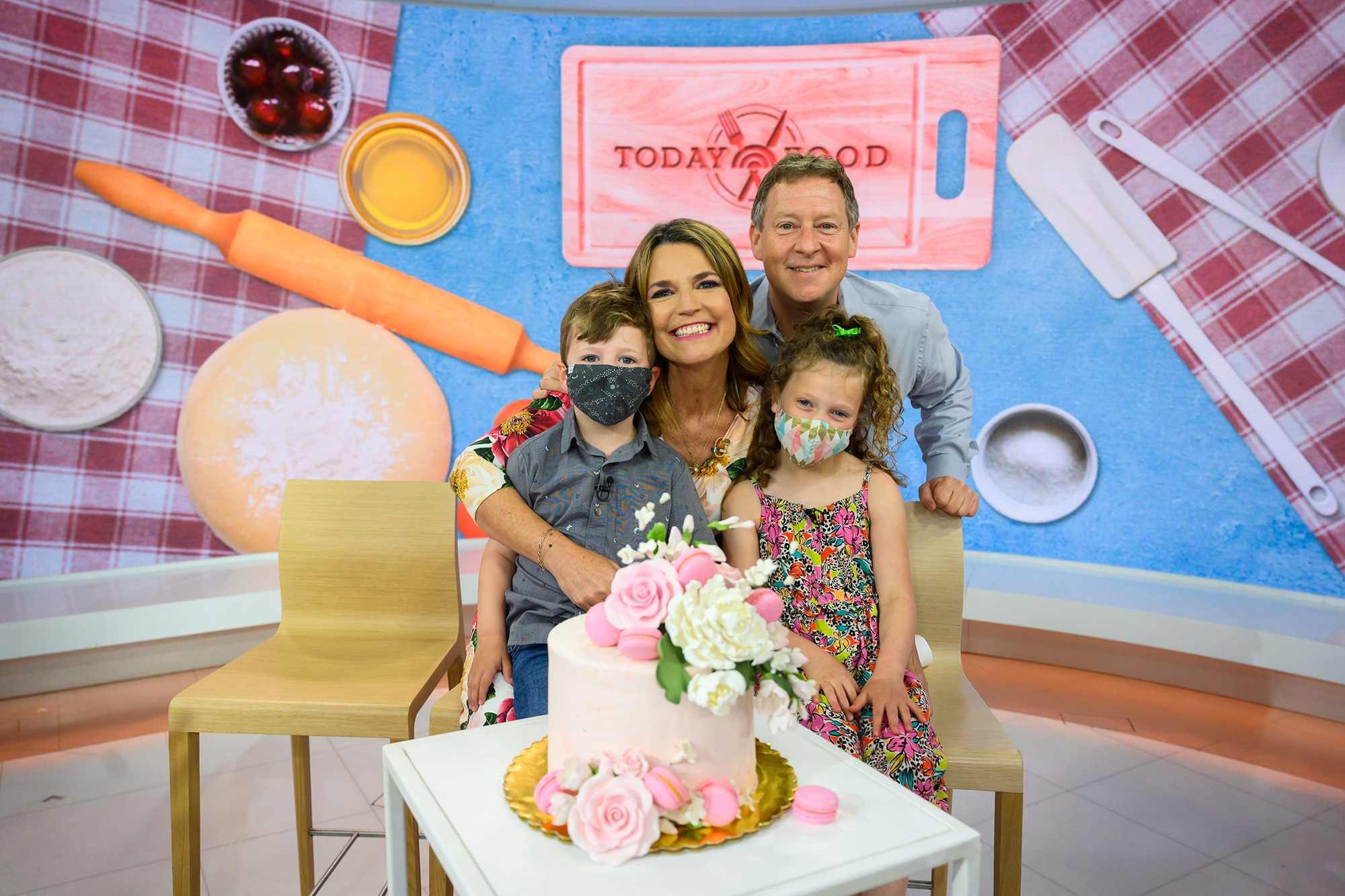 The CDC still encourages people to avoid large events and gatherings. New York state has advised people to not host large gatherings over the holidays but has not issued an official ban.