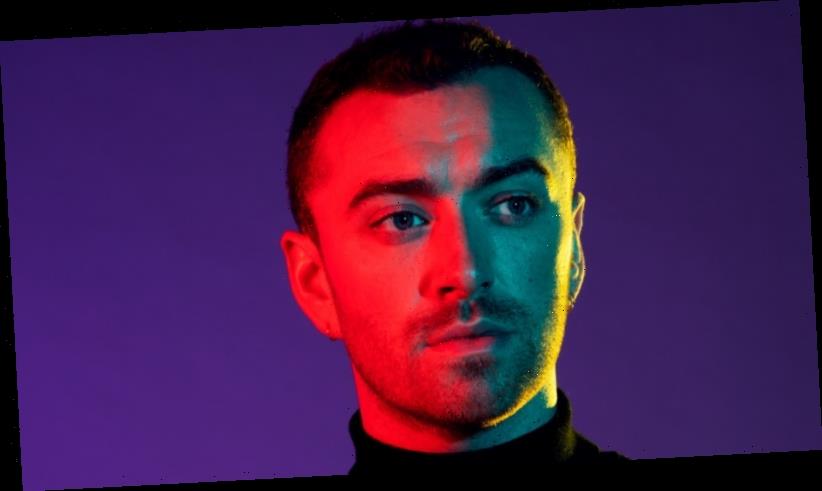 UK singer Sam Smith has been added to the slew of international stars set to celebrate Sydney’s Gay and Lesbian Mardi Gras next month.

The Grammy and Oscar-winning crooner has been announced as a special guest performer for the festival’s parade and party to be held on Saturday February 29. 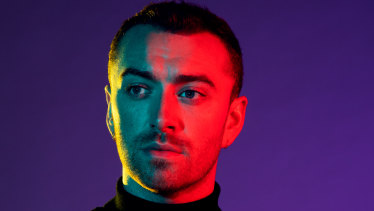 Best known for the global chart-topper Stay With Me, Smith last toured Australia as part of the Thrill of It All World Tour in November 2018. The singer's most recent singles Dancing with a Stranger and How Do You Sleep? peaked in the top ten on the ARIA Charts last year.

In September Smith came out as non-binary via Instagram and announced they would now be using the gender neutral pronouns “they” and “them” in a bid to “embrace myself for who I am, inside and out.”

Smith’s openness in discussing their sexuality made the star a much-sought after inclusion to the festival, said Mardi Gras creative director Kat Dopper.

“Sam was always a name we were chasing for the festival,” said Dopper. “Sam is such a great advocate for our community and has been incredible at raising awareness, visibility and acceptance for our community.”

Smith, 27, joins previously announced pop stars including Dua Lipa and Kesha as international headliners for this year’s festival which launches on Valentine’s Day.

“I’m keen for people to remember that this is a 17-day-long arts festival – it’s not just about the amazing parade and party,” said Dopper, citing the newly-commissioned show F— Fabulous at Chippendale’s Seymour Centre as “the naughtiest show we’ve ever had.”

Serendipitously, the festival launches just as the city’s lockout laws have been lifted, promising a renewed energy along its iconic Oxford Street strip.

“It’s so wonderful,” said Dopper. “But we’ve seen Oxford Street and our city’s culture change dramatically in the past six years and I think it’s going to take a little while for us to build up that vibe again.

“The beauty of Mardi Gras is that the city comes alive for those three weeks," Dopper continued.

"Our party runs till 8am, and [no lockouts] means people can stick their head into a couple of different pubs and venues across the city and enjoy as much of it as they can… It’s going to be a beast of a party, I think.”