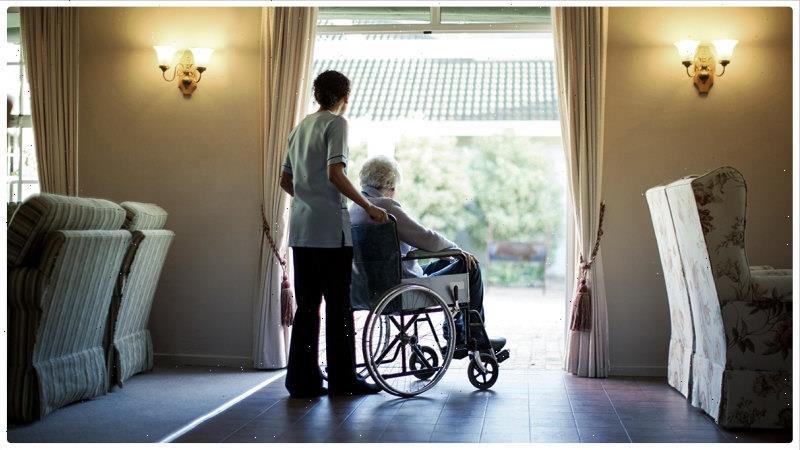 The public servant who oversaw the aged care royal commission has hit back at the Productivity Commission after it rejected a recommendation that use of gig workers in nursing homes should be limited.

The Productivity Commission, a Commonwealth body charged with investigating economic and social policies, found there was “little persuasive evidence” of the benefits of a call by the royal commission to give precedence to directly employed staff, as opposed to outsourced workers. The commission said it might even worsen the problem of a lack of care. 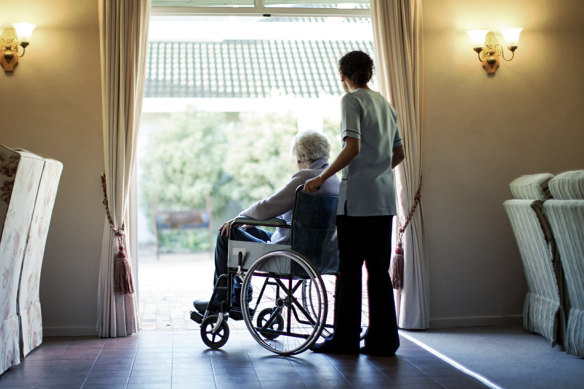 Lynelle Briggs, who presided over the landmark inquiry with Tony Pagone, KC, rejected the commission’s finding.

“Direct employment is crucial for enhanced quality of care because it enables continuity of care,” Briggs said. “Older people want and need ongoing and regular staff.”

Earlier this week, the federal government launched a star-ratings tool comparing aged-care homes following another recommendation of the royal commission, with that system finding 65 per cent of facilities were not meeting staffing requirements.

The former government accepted the majority of recommendations from the royal commission that detailed the depth of neglect in the sector, but referred the recommendation to preference direct employment of aged care workers to the commission.

The lengthy review published in late October found any policy to reduce agency work was not realistic, and that the use of independent contractors was “growing from a very small base” due to the benefits to both consumers and workers choosing so-called platform work over more traditional work.

“Given these benefits, there is a role for platforms as part of the solution for the future of work in aged care,” the commission found.

One such platform is Mable, an independent contracting app for aged care and disability work, which received a $7.2 million government contract in early 2020 to provide a surge workforce during the COVID-19 pandemic, which devastated the industry and exacerbated a staff exodus.

An independent review of the deadly Newmarch House outbreak in western Sydney identified “teething problems” with Mable-supplied staff due to their inexperience in residential aged care. 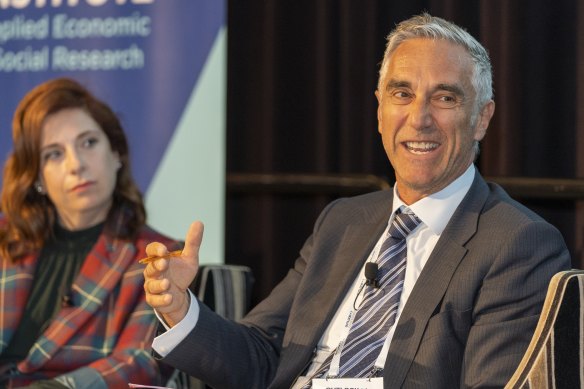 The Australian Medical Association told the commission ahead of the report it didn’t support outsourcing staff and continuity of care was vital.

Mable chief executive Peter Scutt welcomed the commission’s findings, saying about half the platform’s support workers were new to the sector, and many said they wouldn’t otherwise work in the industry if it was not through the platform.

“Ageing at home is people’s number-one priority, and doing so with the right support services around them means many people can age at home well into their senior years,” he said.

Health Services Union national president Gerard Hayes said combining aged care with the gig economy was “fraught with danger”, adding that continued staffing shortages meant there wouldn’t be an aged care workforce by the end of 2023.

“Having a just-in-time gig economy thrown in on the back of that is going to create so many issues,” he said.

The federal government sparked criticism for recommending an interim 15 per cent pay rise for aged-care workers handed down by the Fair Work Commission be staggered over 12 months from July next year, with the HSU and providers calling for the funding to be handed down in full.

The office of Aged Care Minister Anika Wells didn’t comment on the commission’s report, nor did the office of Workplace Relations Minister Tony Burke, who is introducing laws next year to overhaul the outsourcing of labour, with changes to gig economy and labour-hire rules.

Kardashian Christmas Party: North Sings with Sia — Check Out all the Glam with the Fam
World News