The “Real Housewives of Salt Lake City” star rolled up to Manhattan federal court for a hearing Tuesday rocking fishnets, red-soled high heels, a belt covered with more than 60 different pearls — and a puffy shirt straight out of a famous “Seinfeld” episode.

The 47-year-old reality-TV star and her assistant, Stuart Smith, are accused of running a telemarketing scam in which victims, many of them senior citizens, were pushed to invest in dubious online projects and bogus business services.

Tuesday’s hearing was to firm up a trial date in the case.

Shah showed up for the hearing decked in bling, including a diamond-encrusted broach on her collar. She also wore a large gold ring on her right hand and two shiny silver rings — one with a large diamond — on her left. The reality star carried a large bedazzled Chanel handbag with “Chanel Paris” in sparkly lettering. 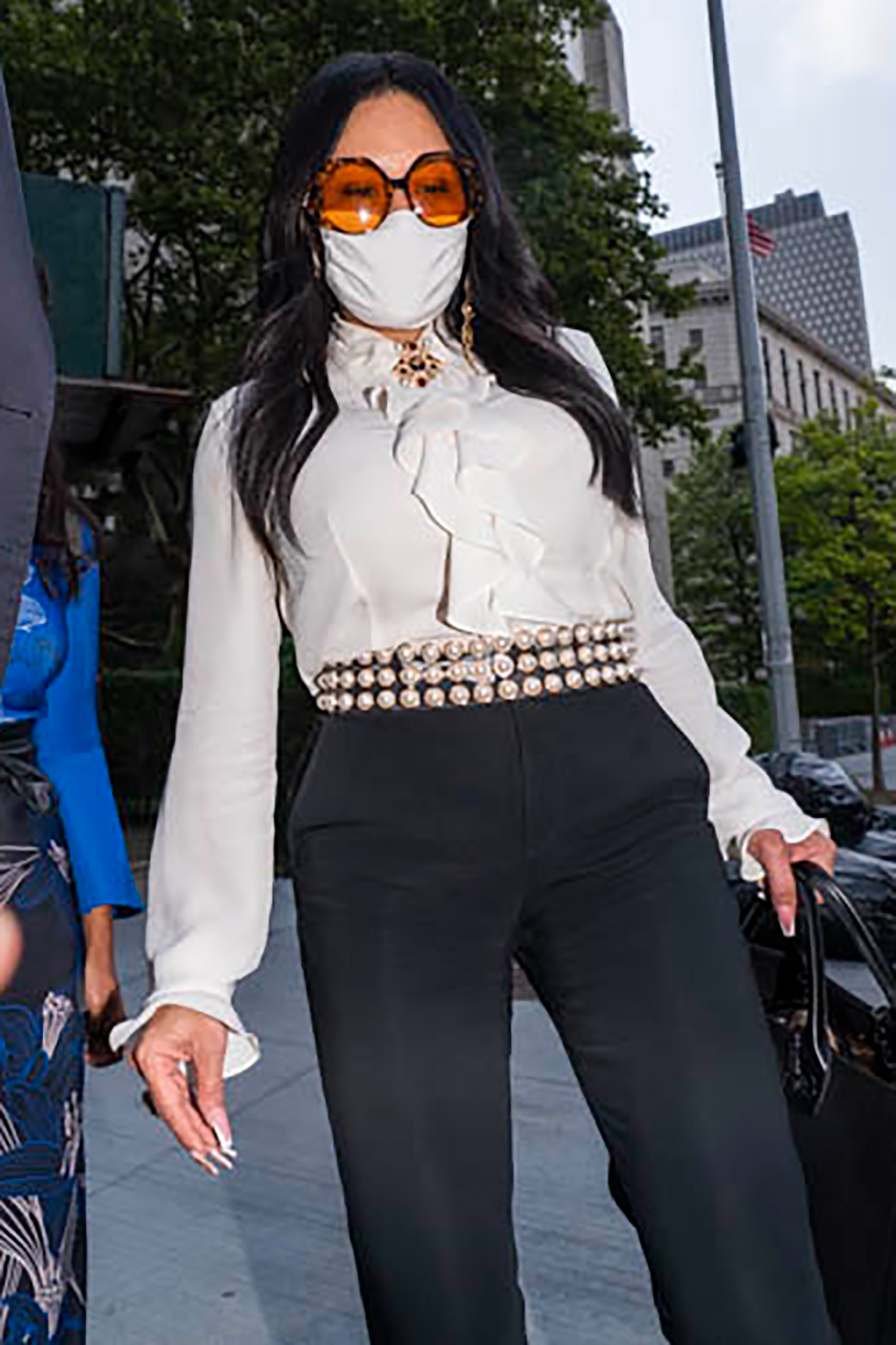 But Tuesday, none of this seemed to be on the mind of the star, who told The Post outside the courthouse that she’d been enjoying her time in the Big Apple.

“New York is so great,” she said, adding that “the food” was her favorite part of spending time in the big city. 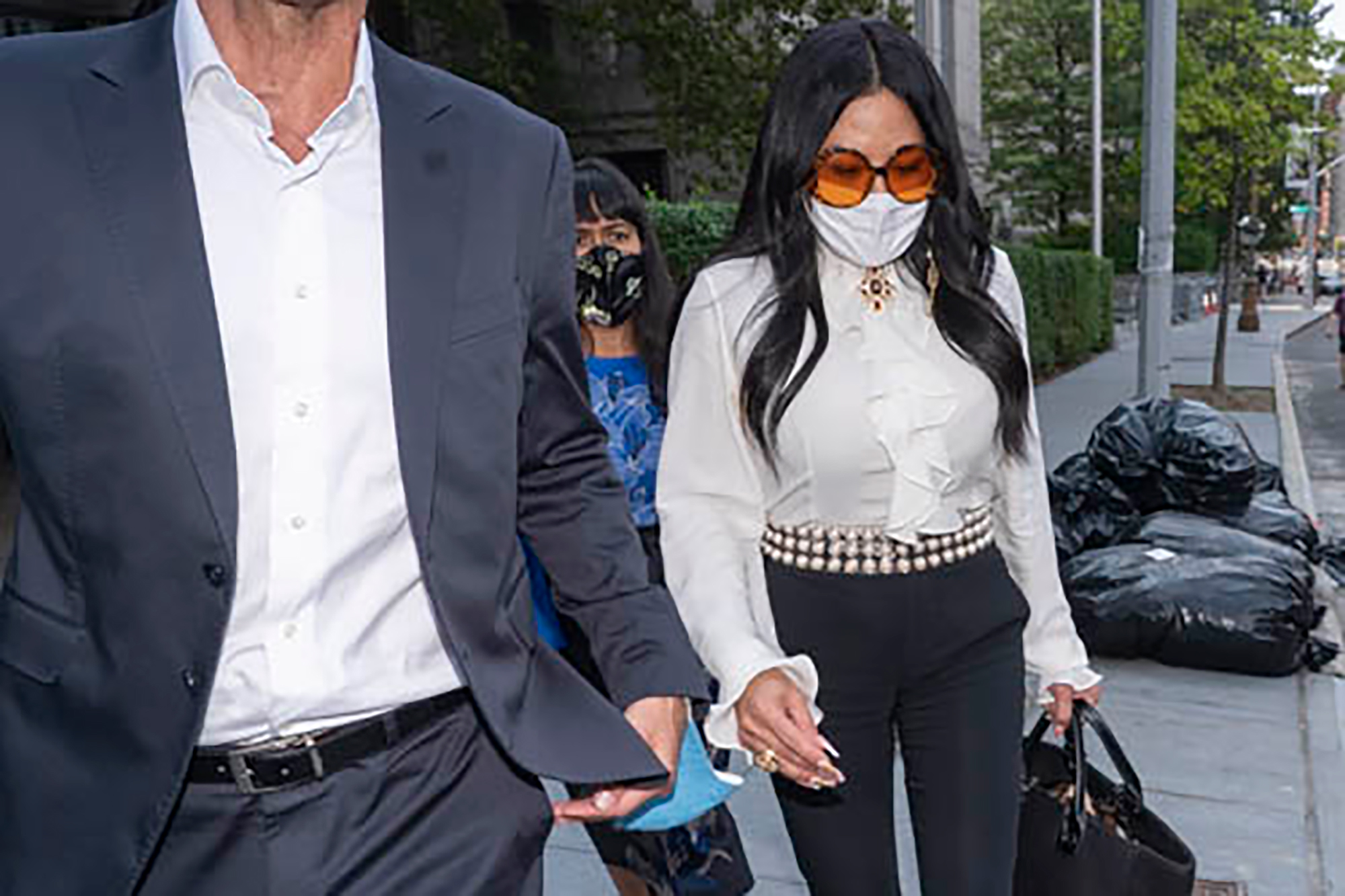 As Shah spoke with The Post, her newly retained lawyer, Priya Chaudhry, attempted to move in front of her client to block her from cameras — telling The Post’s photographer, “All right, I’m going to ruin all your shots.”

US District Judge Sidney Stein set a trial date of March 7 for Shah and two other defendants, with a final pre-trial conference to take place Feb. 15. The trial had originally been set for October, but Judge Stein said that was unlikely due to the court’s tightened COVID-19 protocols amid the spread of the Delta variant.