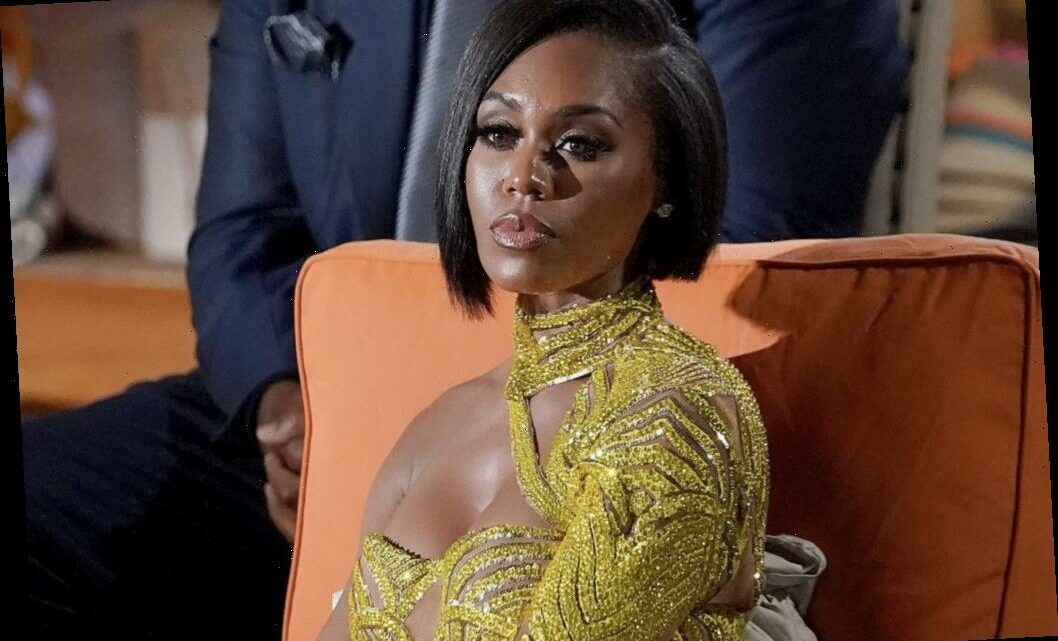 Monique Samuels had a rough year on The Real Housewives of Potomac. The reality TV star was involved in a physical altercation with co-star Candiace Dillard that rocked the show to its core. However, following the season 5 reunion, Samuels dropped a bombshell on all of her fans. The entrepreneur announced she was quitting the reality series and would not be returning for season 6. Samuels’s followers took to social media to react to the shocking news.

Why did Monique Samuels quit the show?

For Samuels, the family is the most important aspect of her life. There was a vicious rumor being thrown around that she heard about being allegedly perpetuated by Gizelle Bryant. The paternity of her youngest baby was being called into question and that’s something she doesn’t want to tolerate.

“I wanted to represent real Black love and show people something outside what the stereotype has been on TV,” she said during an Instagram Live session. “Unfortunately, this season I played right into that stereotype. I was working overtime to check myself because that’s the opposite of what I want to display. I’m always going to be a great example or a role model for my kids and you have to know when enough is enough.”

Although Samuels leaving RHOP after four seasons is bittersweet, she appreciated her time on the show and the platform that Bravo gave her.

“It was a crazy ride, it’s not easy doing reality TV, and to be quite honest, I’m over it,” Samuels said. “I appreciate everything people have done for me, everybody that has been Team Monique, I love y’all, but when you cross certain lines there’s no going back. For me, my family is that line. The opinion of my family and my kids and what they think about that I do is more valuable to me than anybody’s opinion, so, I’m over it.”

Fans react to the news

In Samuels’s announcement about leaving RHOP, she couldn’t thank all of her fans enough. Her followers have been supportive of her throughout her journey on the show, especially this past year after her feud with Dillard. Reactions to her exit came rushing in after she posted her Instagram Live video on IGTV.

“No! I’m done with Potomac if you are not on it any longer. You’re the Queen,” a fan replied.

“Monique, you are an amazing person, don’t let these unsuccessful, jealous, distasteful women bring you down,” a follower added. “It’s clear that they are all jealous of your family and your success.”

“Gizelle needs to have 10 seats, she got caught in so many lies,” an Instagram user commented.

“Still team Monique,” another fan said. “Sad to see you go but your children are off limits. Protect your peace.”

“If you’re out, I’m out too,” another follower said. “Your family definitely comes first. Maybe you can get your own show.”

“I’m going to miss you guys. It sucks that this is what it had to come to,” another Instagram user replied. “Andy [Cohen] really showed his true colors with trying to cover things up.”

A new season of The Real Housewives of Potomac is expected to start shooting in 2021 and air later next year on Bravo.

The Knicks needed this unexpected demolition