Elizabeth Lyn Vargas ‘traumatized’ after ex barricades himself in her home

Elizabeth Lyn Vargas’ ex arrested after barricading himself inside her home

She gave it to her straightish.

“How dare I not know your straight fragility when I’m purchasing something?” Bergener asked during a contentious group dinner in Cabo San Lucas, Mexico.

As “RHOC” viewers are well aware, Bergener gave Max, who also identifies as bisexual, a Pride-themed card game to celebrate the release of the teen’s LGBTQIA+ memoir, “I’ll Give It to You Straightish.”

Dubrow previously expressed her disgust at Bergener’s present and called it “inappropriate” for its sexually explicit content that the latter “Housewife” says she was not aware of. 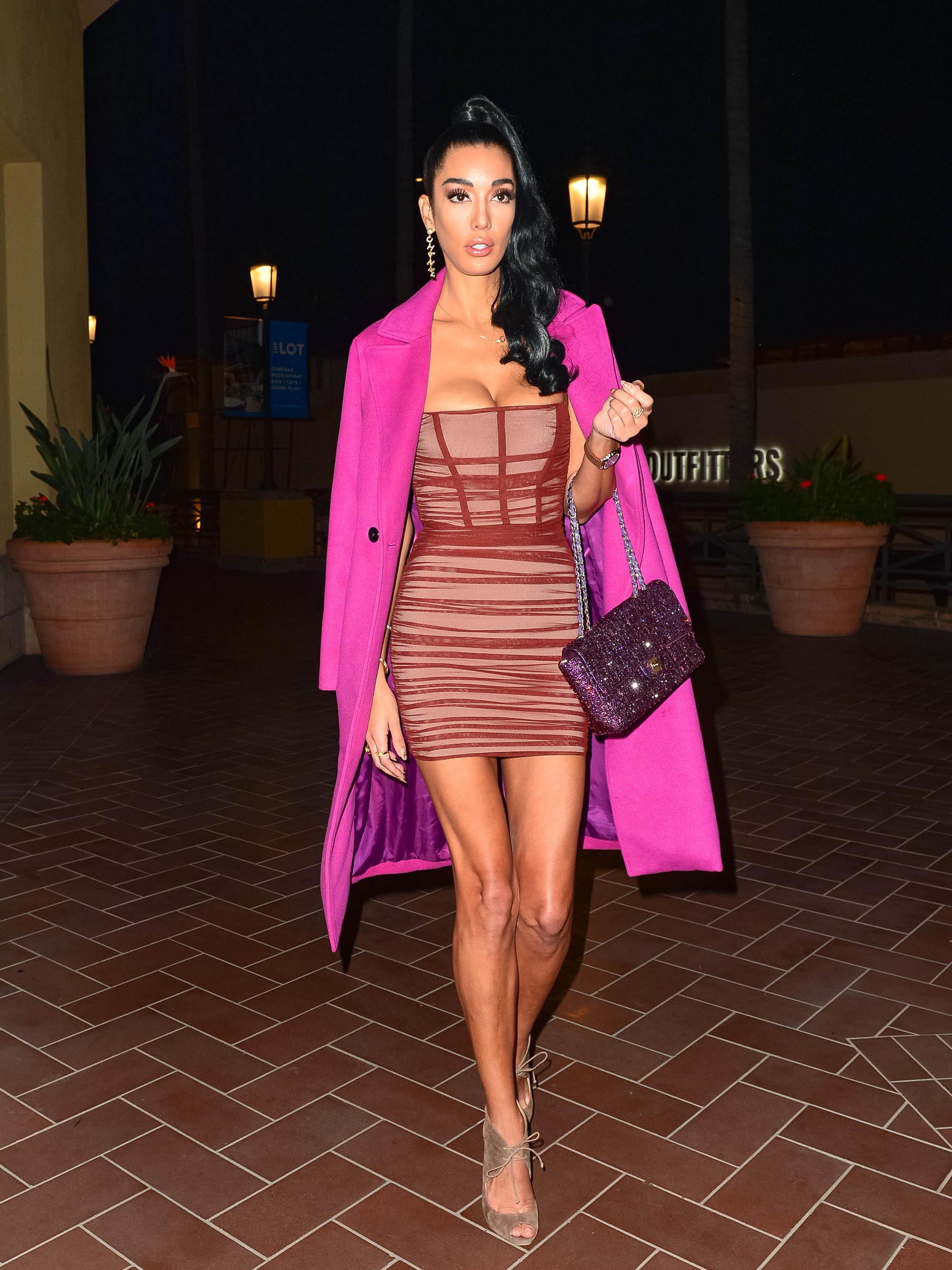 “I am a bisexual biracial liberal freaking woman who lives in Orange County,” Bergener told Dubrow. “Don’t you dare tell me that I am ‘inappropriate.’”

Dubrow then clarified that she deemed Bergener’s gift “inappropriate,” not the series newbie herself — but Bergerner wasn’t convinced.

“She’s saying, as a bisexual woman to her bisexual daughter, that I was ‘inappropriate,’” she told the group, which also included castmates Shannon Beador, Gina Kirschenheiter, Emily Simpson and Dr. Jen Armstrong.

To prove her point, Dubrow read some of the cards off to the women, which supposedly contained so many expletives that the majority of her words were bleeped out.

“Insanely inappropriate,” a shocked Bergener responded, her mouth agape. “I am horrified.”

In a confessional, the Playlound founder admitted that she regretted giving Max the cards. However, she didn’t agree with Dubrow’s “pornography” comparison.

“If I knew that that’s what the cards said, I would not have gifted that to a 17-year-old girl,” she insisted. “But to even use the word ‘pornography,’ it’s completely blown out of proportion and it’s the wrong word.” 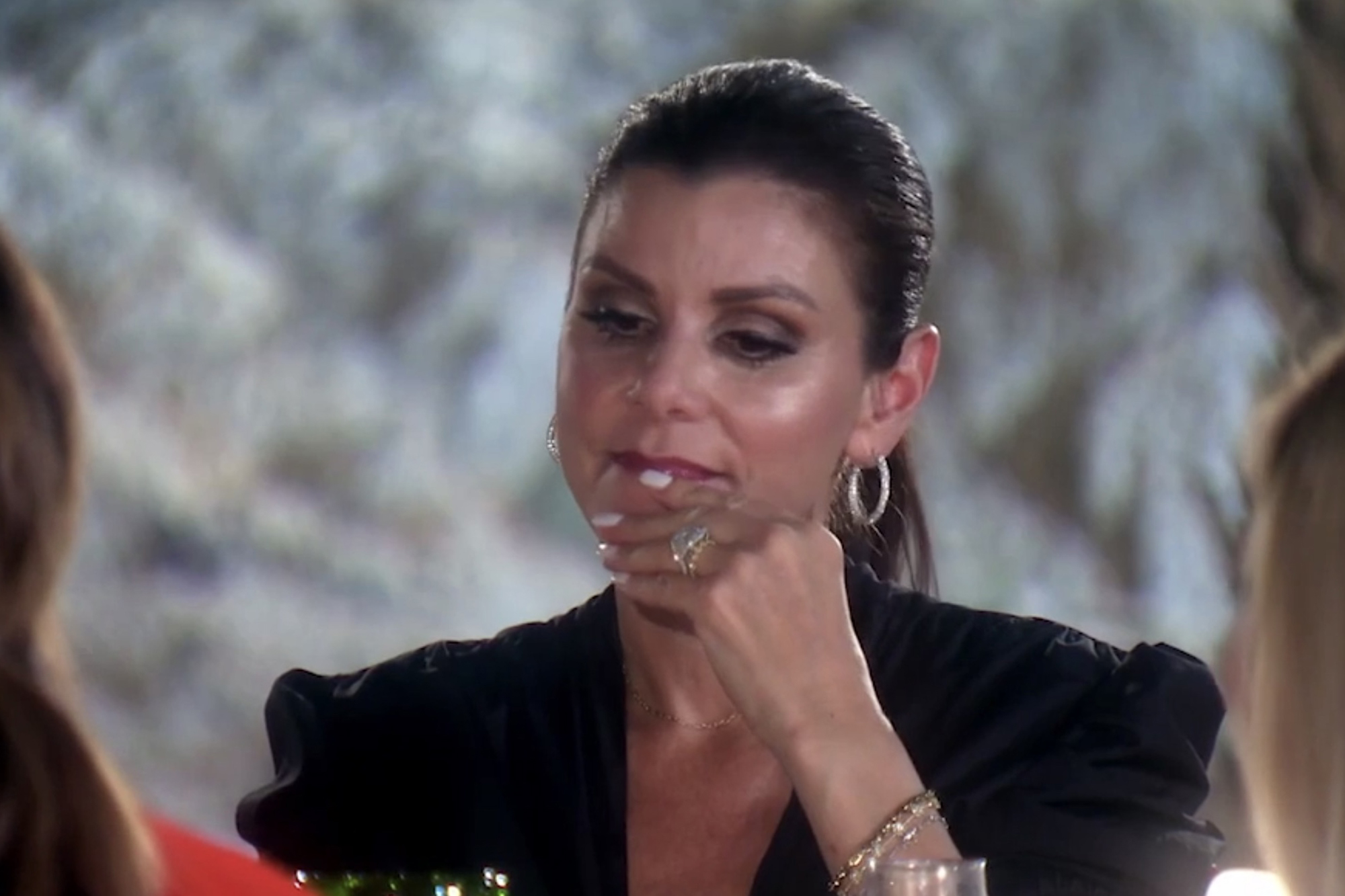 Back at the table, Dubrow further expressed her support for her LGBTQIA+ kids. The former soap actress also shares son Nicholas, 18, and daughters Katarina, 15, and Collette, 11, with husband Dr. Terry Dubrow.

“I have four children of all different sexual orientations that I am very proud of and very supportive of. And it has nothing to do with that,” she told Bergener.

“So please, I beg of you, do not try to pull some card in that space that I am not understanding of being bisexual, gay or anything.”

“The Real Housewives of Orange County” airs Wednesdays at 9 p.m. ET on Bravo.