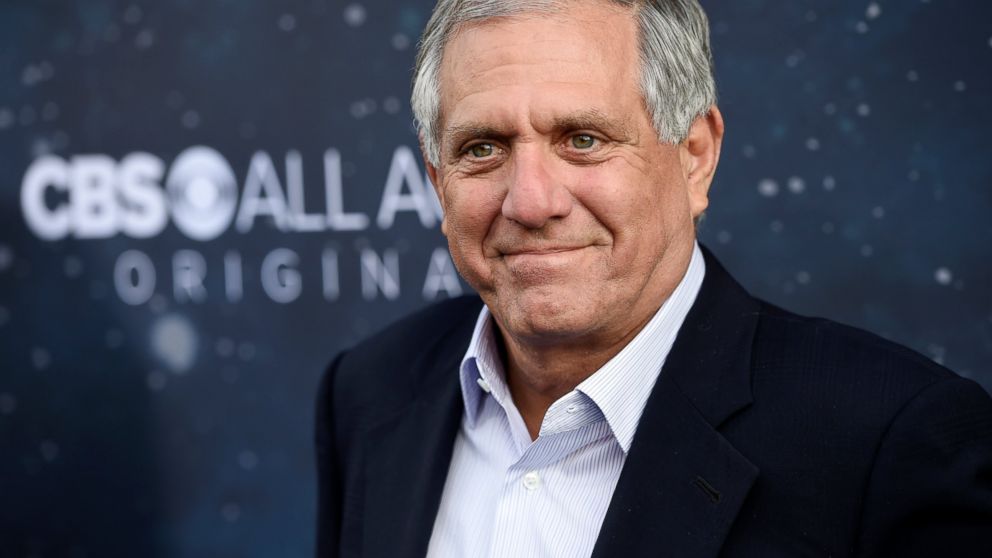 The report alleges that Moonves destroyed evidence and misled investigators as he attempted to protect his reputation and severance payments. It says investigators had received “multiple reports” about a network employee who was “on call” to perform oral sex on Moonves.

“A number of employees were aware of this and believed that the woman was protected from discipline or termination as a result of it,” it cited the report as saying. “Moonves admitted to receiving oral sex from the woman, his subordinate, in his office, but described it as consensual.”

It said, the woman did not respond to the investigators’ requests for an interview.

The report was prepared by lawyers the network hired to determine if Moonves violated the terms of his employment agreement, the newspaper reported Tuesday.

The 59-page report is to be presented to CBS’s board of directors before the company’s annual meeting next week, it said.

It says Moonves could be denied his $120 million severance package after he had to quit in September amid numerous allegations of sexual misbehavior.

As part of his contract with CBS he was required to fully cooperate with the network’s investigation.

Moonves stepped down following a story by The New Yorker that included a second round of ugly sexual misconduct accusations against the powerful television executive. He is one of many important figures in entertainment to be felled by sexual misconduct allegations.