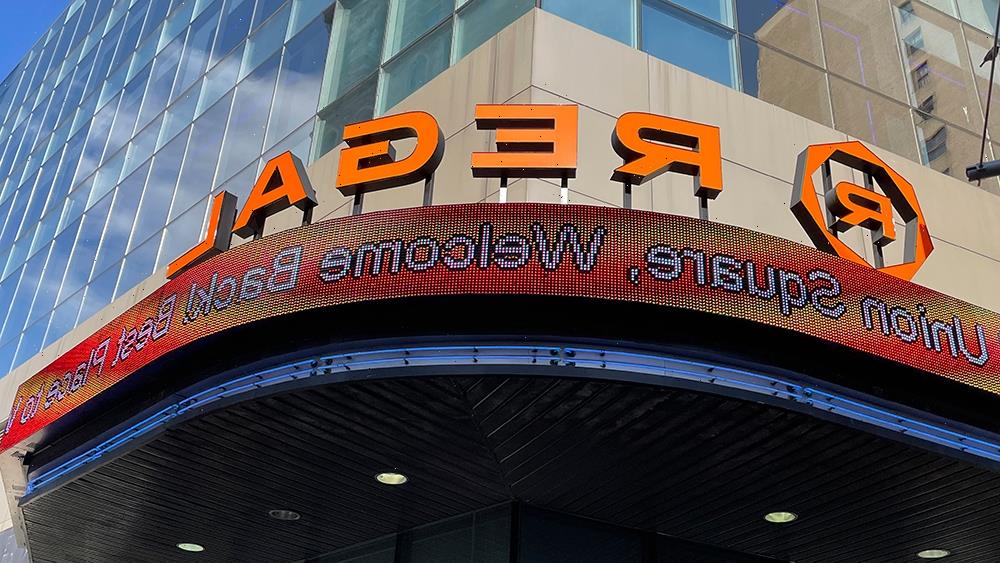 Regal Cinemas to Shut Down 39 U.S. Theaters Amid Bankruptcy

Regal Cinemas, the second-largest chain of movie theaters in the U.S., will close 39 locations after its parent company Cineworld filed for bankruptcy in September, according to legal filings obtained by Variety.

Cineworld will reject the leases beginning Feb. 15. Amid a massive decline in the domestic box office during the COVID-19 pandemic, the monthly rent per theater increased by nearly 30% from 2019 to 2022, according to the latest bankruptcy filing.

“In total, the Debtors estimate that rejecting the Leases will save their estates approximately $22 million annually,” the document states. Any personal property of little value remaining at the locations will be abandoned.

Cineworld operates 747 locations with 9,139 screens in 10 countries, with roughly 500 of those theaters in the U.S. Theatrical moviegoing has taken a huge hit during the pandemic, with the 2022 domestic box office tapping out at $7.5 billion, an approximate 30% decrease from the $11.4 billion in 2019 pre-COVID. The company took a loss of $3 billion in 2020, as many theaters remained shuttered, and a $708.3 million loss before tax in 2021. The net debt, excluding lease liabilities, was $4.84 billion.

Here are the 39 locations will be closed, via Business Insider, which first reported the news.

The Lionel Messi-Cristiano Ronaldo rivalry comes to an absurd conclusion