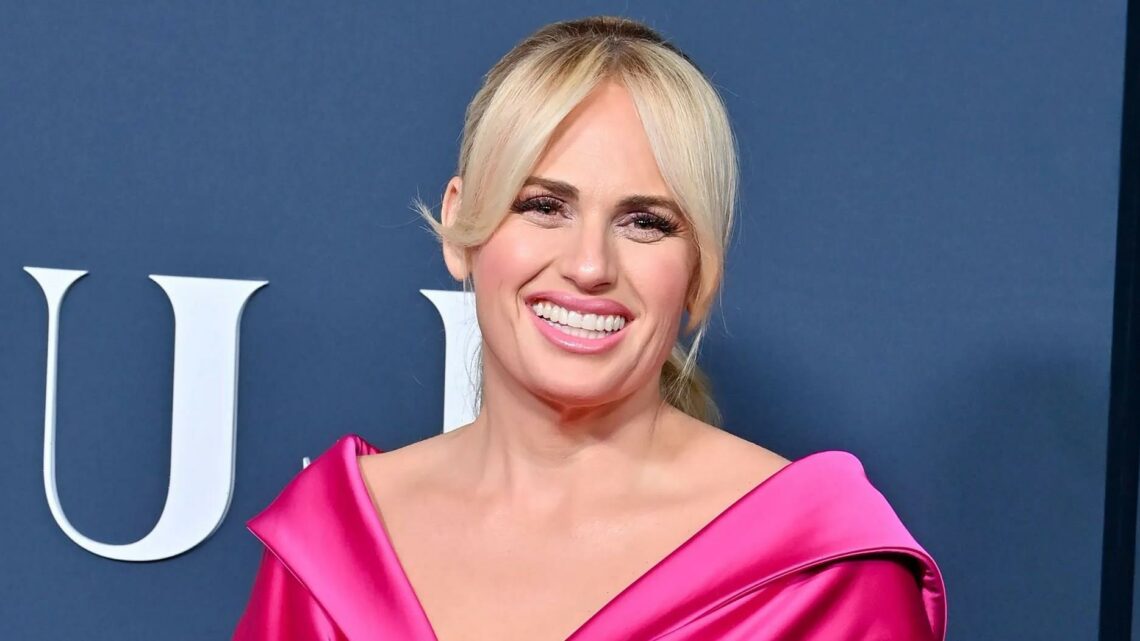 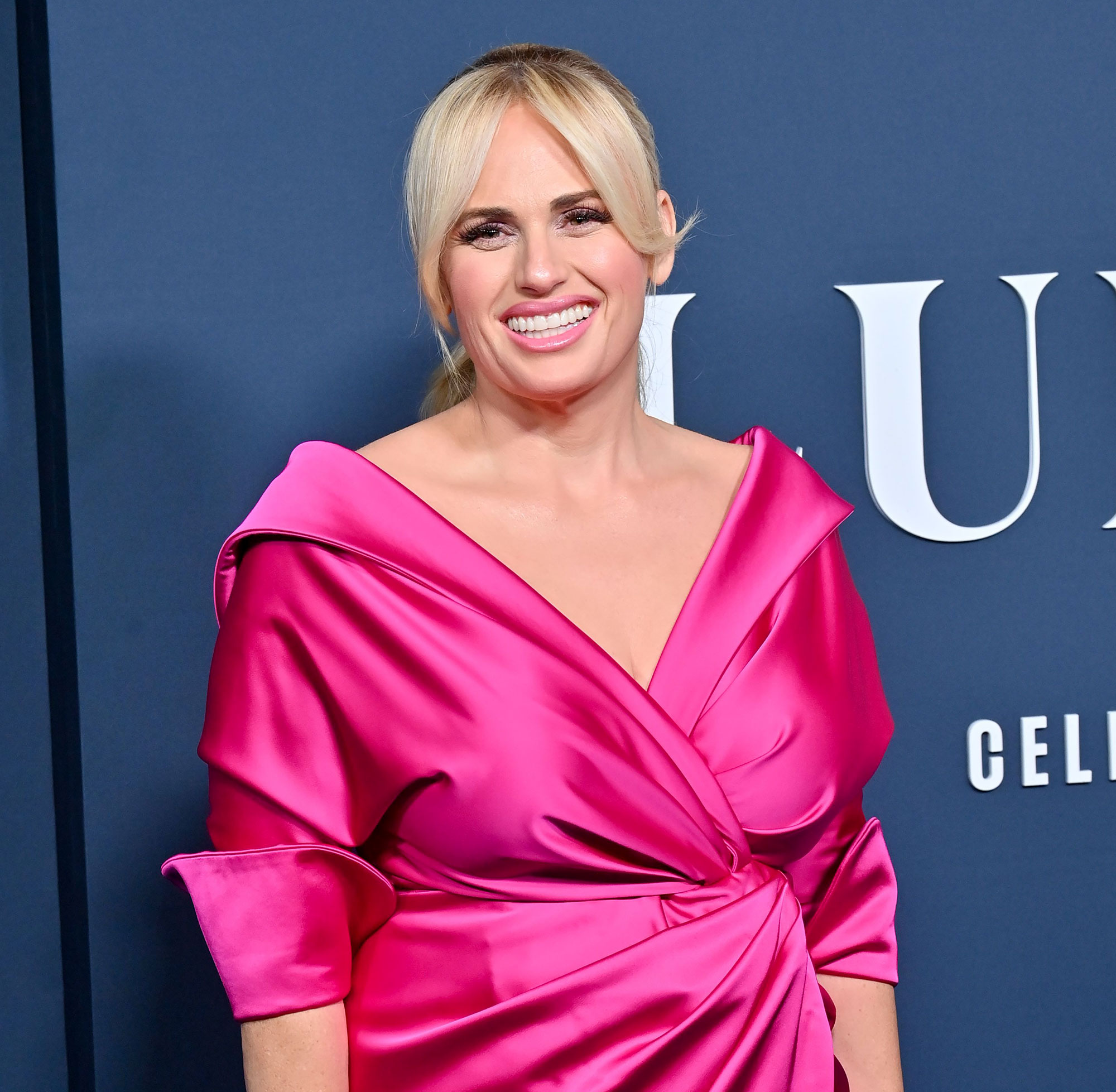 A life-altering experience! Rebel Wilson got candid about her first kiss with a woman — an onscreen smooch, no less — and how it ultimately led to her romance with girlfriend Ramona Agruma.

“I was so nervous. Charlotte Gainsbourg was the first woman I’d ever kissed,” the Pitch Perfect star, 42, recalled to The Hollywood Reporter in an interview published on Sunday, November 11, speaking about a love scene with her The Almond and the Seahorse costar. “I’d never kissed a woman before so I was thinking, ‘Oh God, how’s that going to go?’”

Wilson — who told the outlet that she “took [Gainsbourg] out for a donut a few days before” filming the romantic moment — not only wound up feeling comfortable kissing her costar in the upcoming drama, but felt that their characters could have had an even more intense love scene.

“Once I’d gotten over that initial [anxiety] of kissing a woman and getting into the scene, I thought maybe it should be more about the emotional moment and we could even make it a bit more sexy or even go a bit further,” Wilson recalled, explaining that the “tight” production schedule — and her belief that the male directors, Celyn Jones and Tom Stern, wanted to be “cautious and respectful” — made it so more in-depth scenes were unable to happen.

However, the kiss by itself made a huge impact on the Australia native’s life.

“Weirdly through kissing [Gainsbourg] in my professional life, I thought, ‘Well, maybe I should do that for real in my personal life and see how it goes,’ which I did,” Wilson — who also recalled having once having a similar, but non-sexual, “situation” with a woman — told THR, laughing. “That was in 2021 and then I met Ramona at the end of 2021. If I hadn’t had the experience with Charlotte or the experience with the other woman, I don’t know if I would have ever met Ramona. Having those experiences opened my heart up to it as a possibility. I’m grateful for those two experiences. It changed my love life completely. It’s such an awesome thing.”

Wilson and Agruma, 38, went public with their relationship in June. 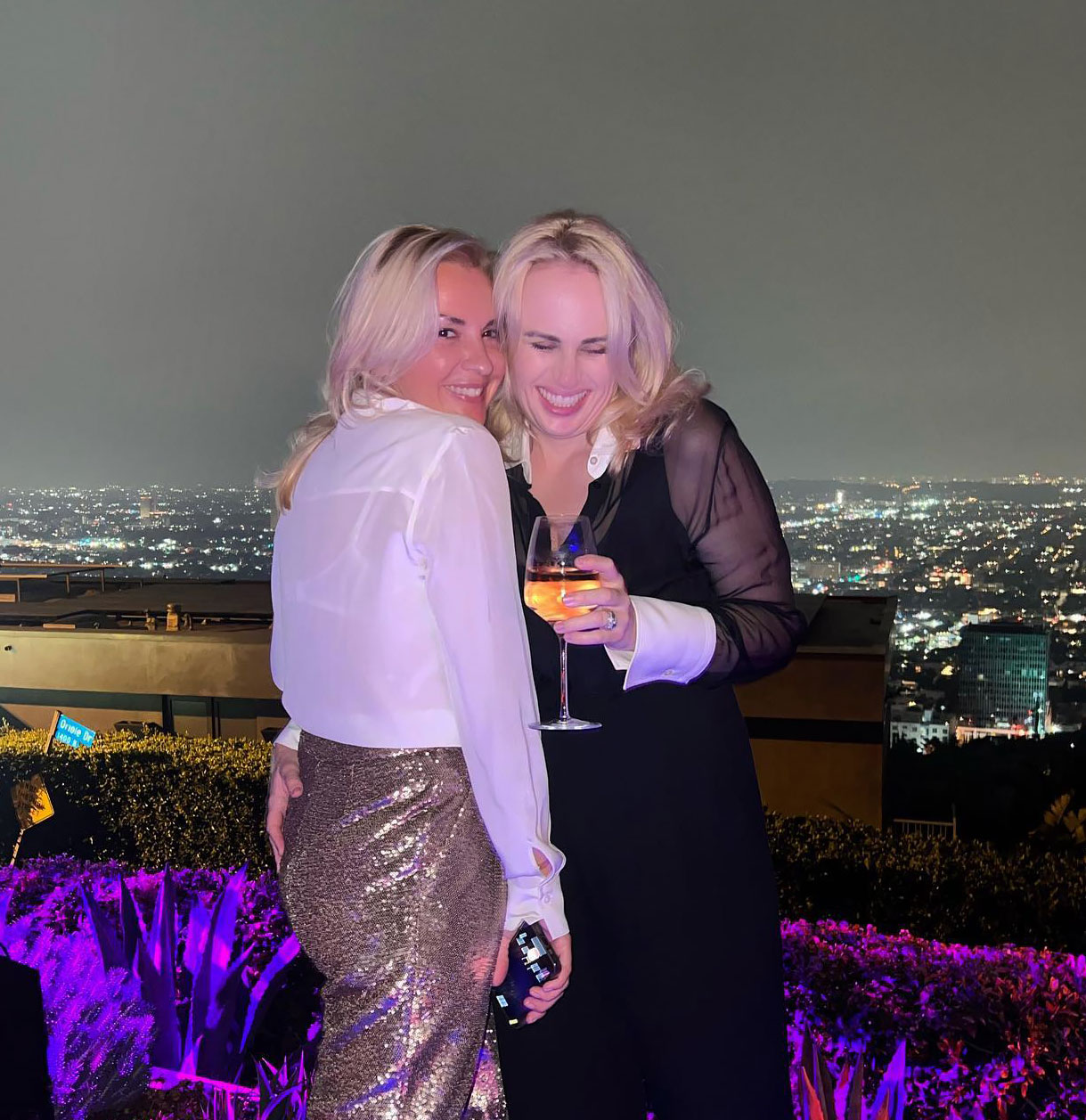 “I thought I was searching for a Disney Prince … but maybe what I really needed all this time was a Disney Princess 💗🌈💗#loveislove,” the Bridesmaids actress shared via Instagram at the time.

Now, Wilson has an “instant family, in a way,” she remarked, referring not just to her relationship with the designer, but also becoming a new mom with the November birth of her daughter, Royce Lillian, via surrogate.

“It’s really busy juggling the baby with personal life and [work obligations]. But I’m so lucky to have such a supportive family,” the Jojo Rabbit actress gushed. “My mom has been here and I have my girlfriend, Ramona, who is just amazing.”

The Almond and the Seahorse premieres December 16.