Dame Judi Dench is a rebel and doesn’t like being labeled “a national treasure” in England, her co-star Eddie Izzard has revealed.

Dench, who played James Bond’s boss M in 007 movies from 1995 to 2015, stars alongside Izzard in the new WWII spy thriller “Six Minutes to Midnight.” 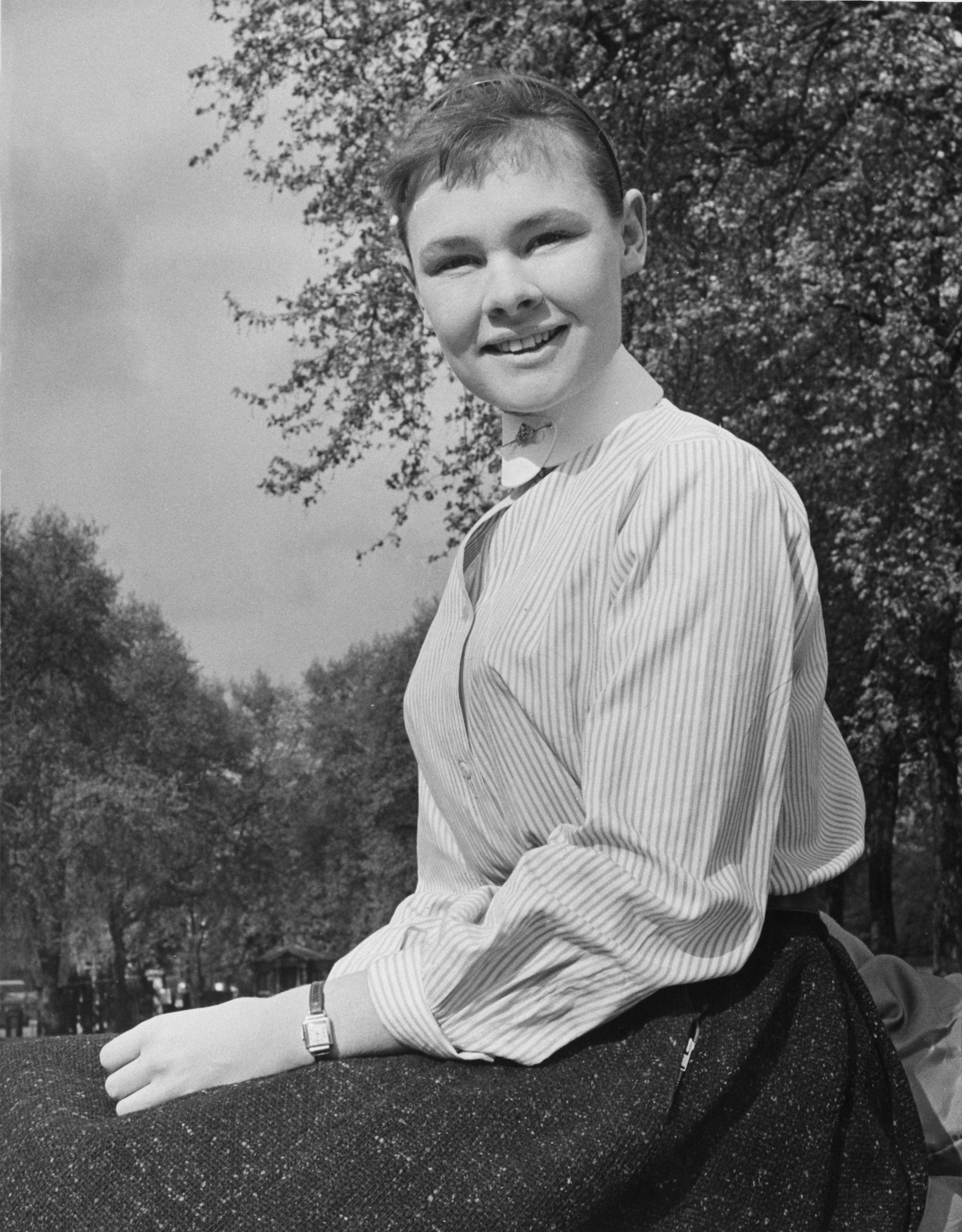 The 86-year-old actress and Oscar winner was made a Dame Commander of the Order of the British Empire by Queen Elizabeth in 1988.

But Izzard revealed, “The term ‘national treasure’ gets laid at her doorstep and she doesn’t want it.

“She wants to be a rebel. She’s in touch with the 16 year-old girl in her. She wants to live life, work, and she’s a fighter.

“She doesn’t use the Dame title, she likes a chocolate Hobnob, and a glass of Champagne, and she’s going to keep living life.”

In a virtual premiere first, Izzard, who co-wrote and stars in “Six Minutes to Midnight,” donned black-tie and did a live intro and Q&A on location in her British childhood hometown Bexhill-On-Sea.

Izzard spoke next to the actual seaside school (and setting of the film) which groomed the daughters of high-level Nazis in the ’30s.

During the Q&A, Izzard — who identifies as transgender and gender-fluid and last year announced she uses she/her pronouns — also confessed that she tried to jump-start her career by breaking into Pinewood Studios when she was 15.

She has said, “I walked around for two hours, trying to get hired, and it didn’t happen – but I have been back and filmed there twice.” 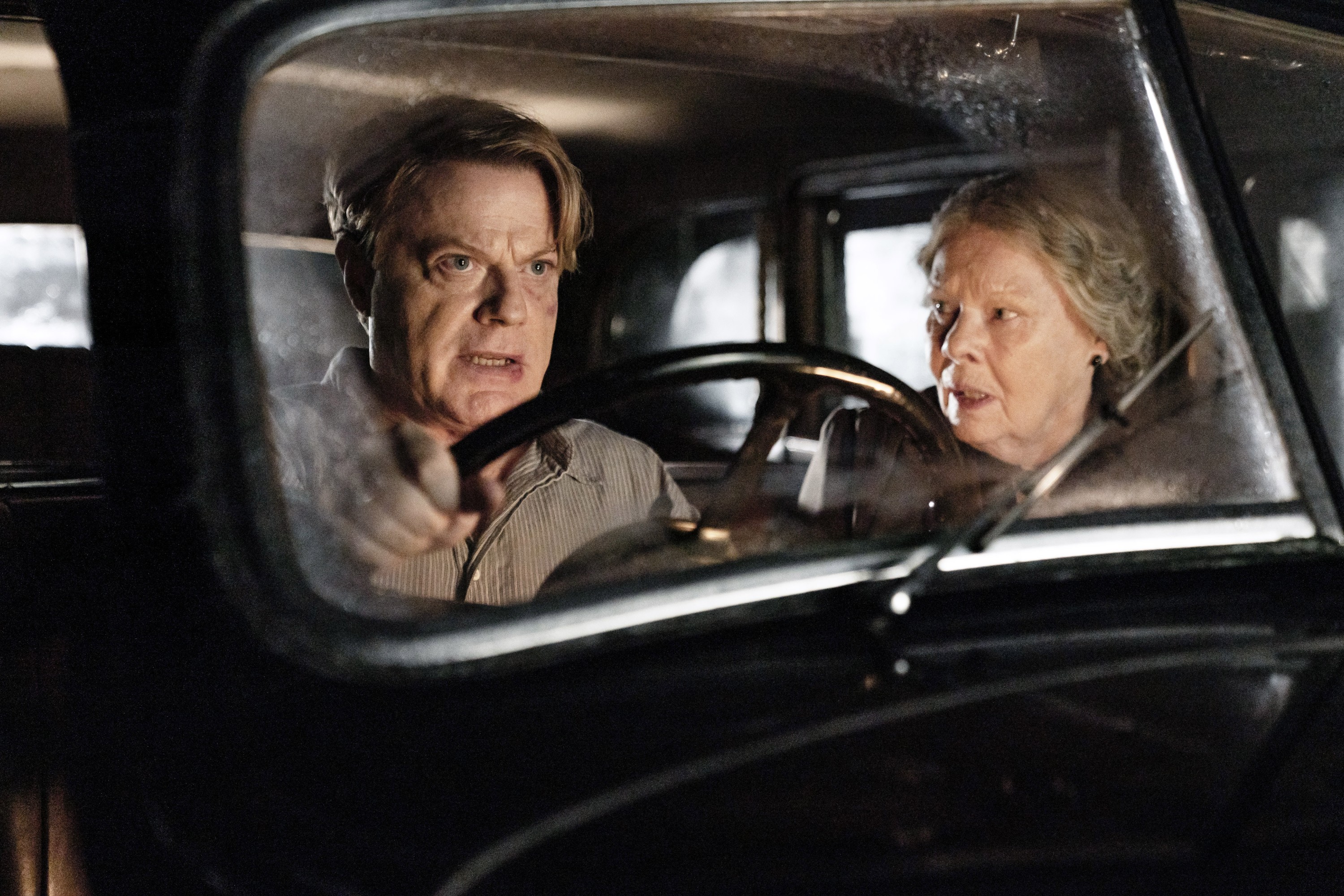