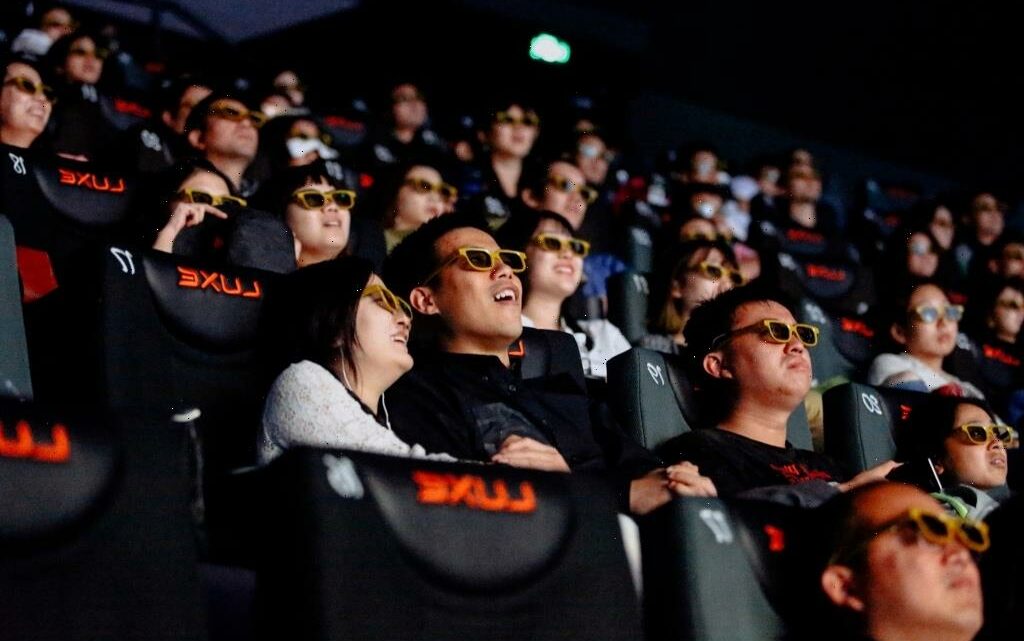 RealD has signed separate deals with India’s PVR Cinemas and Taiwan’s Shin Kong Cinemas as Asia’s exhibitors smarten up their tech offerings ahead of the global rollout of Avatar: The Way Of Water in mid-December.

Under the deal with PVR, RealD will install its “Ultimate 3D” projection systems in 100 cinema screens across India over the next three years. Most of the 100 systems will be installed in PVR’s Premium Large Format auditoriums, branded as P[XL]. According to a statement issued by RealD during the on-going CineAsia trade show in Bangkok, the PVR installation has already started.

“For 25 years, PVR has been at the helm of cutting-edge technology and constantly innovating to make movie viewing truly experiential. Our own premium large-screen format P[XL] across the country has received wide acceptance among our audiences, and we are determined to constantly upgrade it to make the movie-going experience truly magnificent,” said PVR Chief Executive Officer Gautam Dutta.

PVR is one of India’s biggest exhibitors, currently operating 884 screens across 178 properties in 77 cities in India and Sri Lanka. The company is in the process of a merger with Indian exhibitor Inox, recently approved by Indian regulators, which will create a mega-circuit of more than 1,500 screens.

The deal with Shin Kong Cinemas sees the exhibitor install two new “LUXE: A RealD Experience” auditoriums in its cinemas in Taichung and Tainan City. The two new LUXE screens are expected to open by December 16.

RealD and Shin Kong Cinemas have been working together since 2019 when a LUXE auditorium was installed in the exhibitor’s Taoyuan Qingpu location.

“The LUXE brand is known worldwide for its superior technology, especially in 3D visual quality. We are pleased to partner with RealD again to add two more LUXE screens to our offerings,” said Joshua Chen, Shin Kong Cinemas’ Director of Marketing Development.

As of Nov 30, 2022, RealD has worked with worldwide exhibitors to build 189 LUXE auditoriums in mainland China, Hong Kong, Taiwan, Russia and Bulgaria. RealD 3D technology is installed in more than 30,000 auditoriums in 75 countries worldwide.

Amazon’s ‘The Lord Of The Rings: The Rings Of Power’ Adds Eight To Season 2 Cast 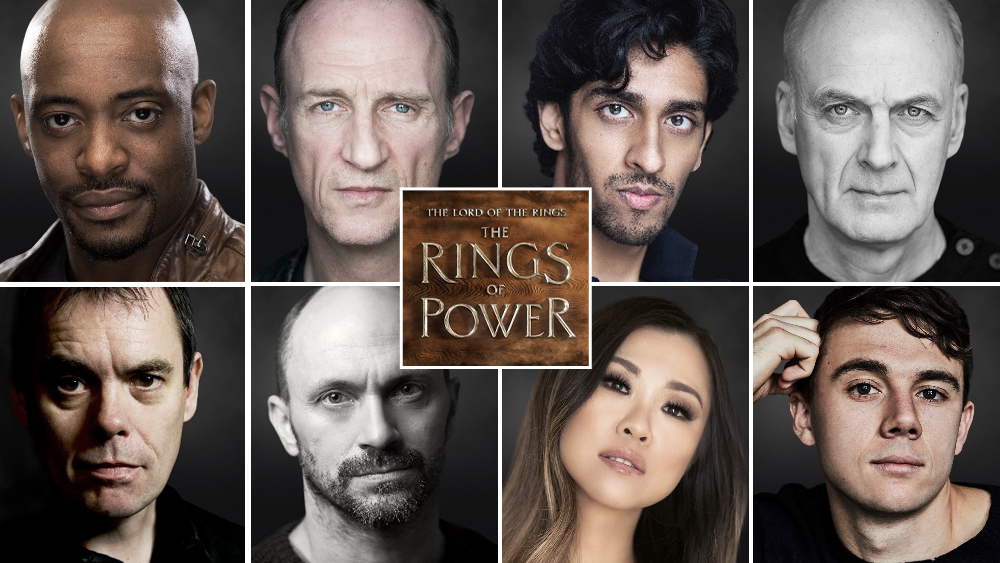