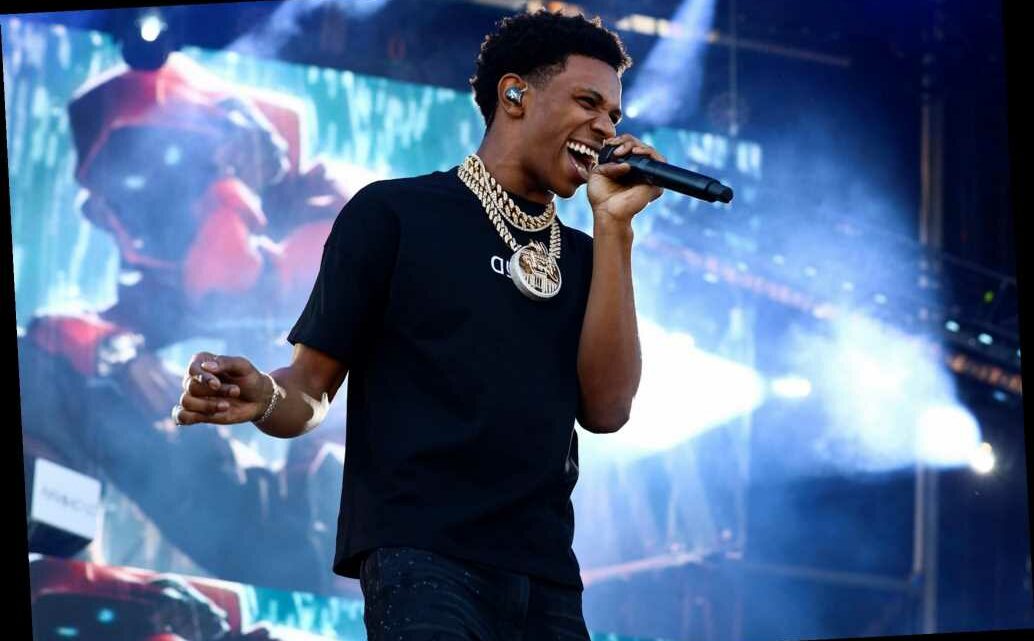 A Boogie Wit da Hoodie is a crap tenant, a new lawsuit charges.

The Bronx-born rapper is being sued for allegedly causing more than $250,000 in damage to a New Jersey rental mansion — including by clogging its toilets so badly, sewage seeped through the floors, reports said Monday.

A Boogie, a k a Artist Julius Dubose — who was busted on weapons and drug raps last month — is accused of wreaking reeking havoc on a $3.3 million spread owned by Dr. Lawrence Guarino and his wife in Mahwah while renting it for $10,000 a month in 2017.

Dubose — who has had three No. 1 albums on Billboard’s rap chart — left behind “bathroom toilets clogged and overrun by sewerage material which penetrated through the floors and damaging ceilings below,’’ says the lawsuit filed in Hackensack Superior Court last week, NorthJersey.com reported.

Destruction to the mansion also included “carpets cut out and mismatched pieces replaced damages, stains and tears throughout,’’ “entry doors to be left open with evidence of extensive water damage,’’ “walls and trim damaged” and “damage to the landscape,” while “two vehicles … [were] abandoned on the property,” the court papers alleged. 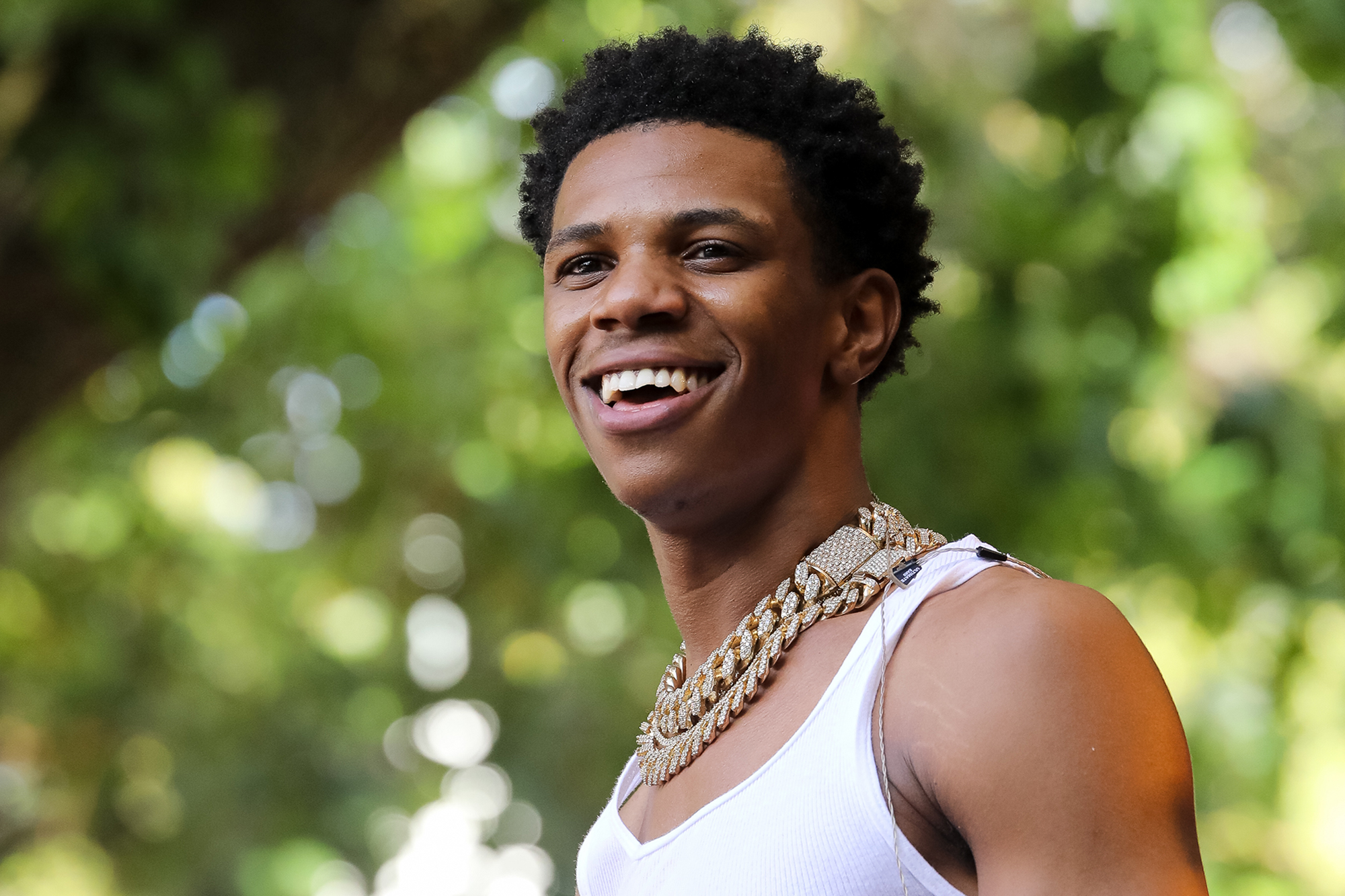 “[As] a direct and proximate result of the negligent, reckless and/or carelessness of the defendants, the Property sustained extensive damage … that left it unable to be leased until extensive repairs were conducted,’’ the suit said.

The owners are seeking $263,592 in compensation, the Daily Voice said. 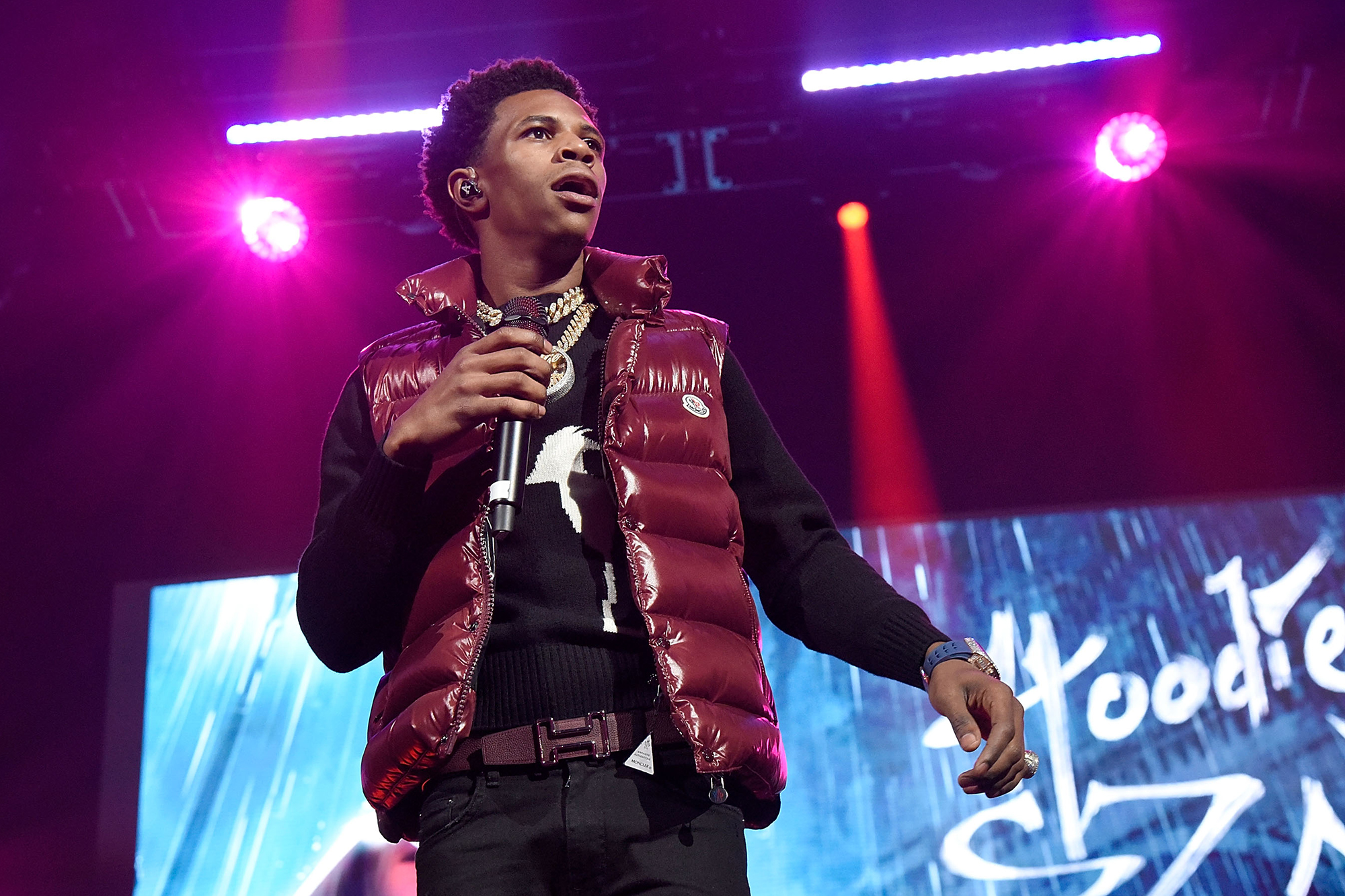 Dubose was arrested in December after cops found an arsenal of weapons and some weed and drug paraphernalia in his Demarest, New Jersey, home. It isn’t clear what sparked the police search.

Dubose’s publicist did not immediately respond to a Post e-mail Monday.