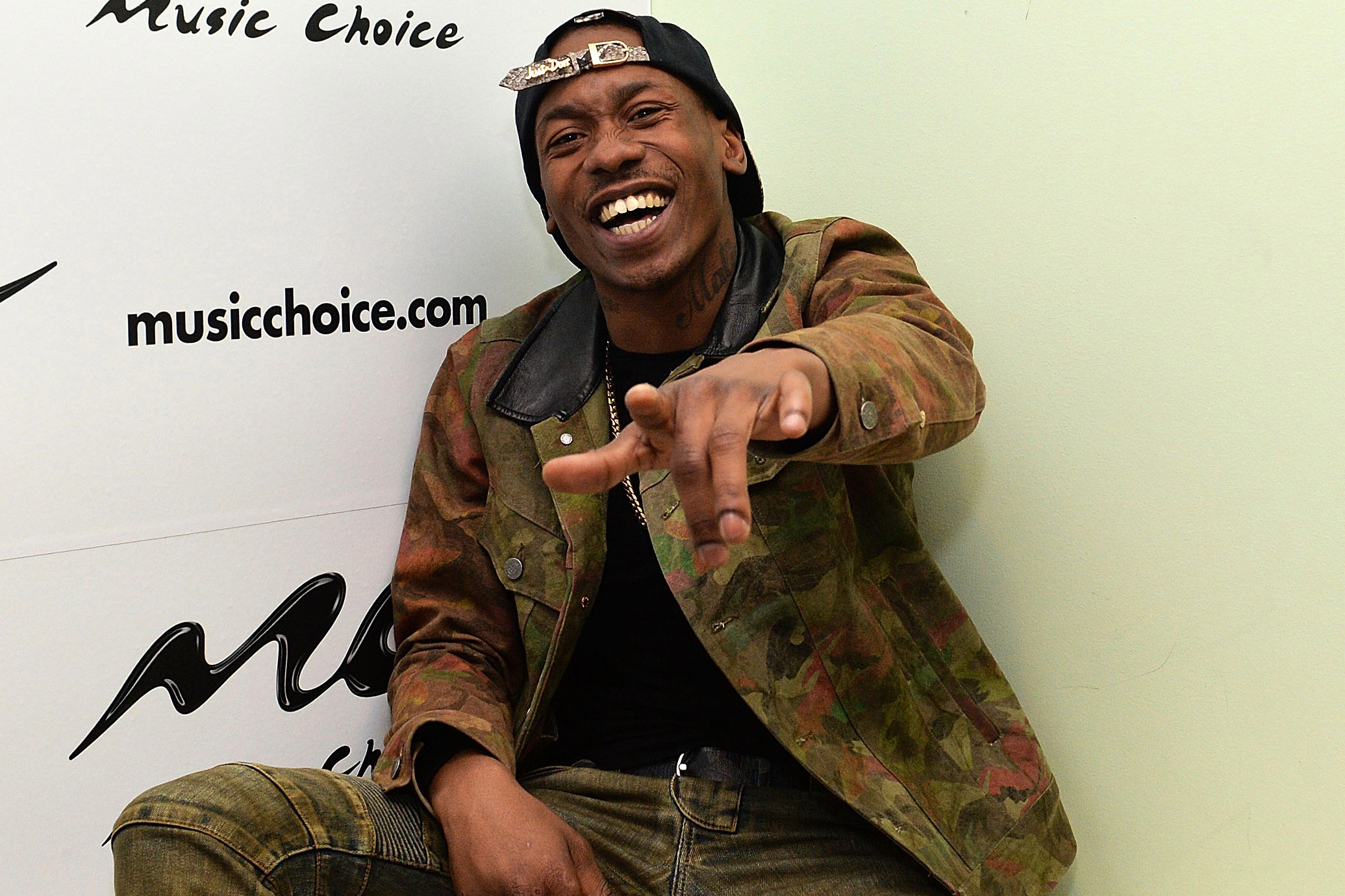 A Brooklyn rapper has filed a lawsuit against makers of the popular video game Fortnite for allegedly stealing his dance moves.

“My daughter was like, ‘Hey dad, your dance is in the game,’” the rapper told TMZ.

2 Milly said he only wants compensation from the money made off the “Swipe It” dance emote in Season 5 of the game.

“Whatever they made off that specific emote, ‘Swipe It,’ that’s what I want there,” he added. “I don’t want to ruin the kids lives. The game is for the kids.”

Back in July another artist, Chance the Rapper, voiced his concern about how the game uses dances originally performed in the hip-hop community.

“Fortnite should put the actual rap songs behind the dances that make so much money as Emotes,” Chance tweeted in July.

“Black creatives created and popularized these dances but never monetized them. Imagine the money people are spending on these Emotes being shared with the artists that made them.”