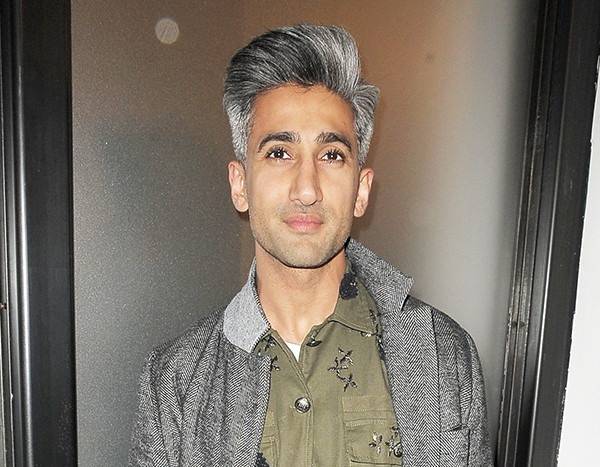 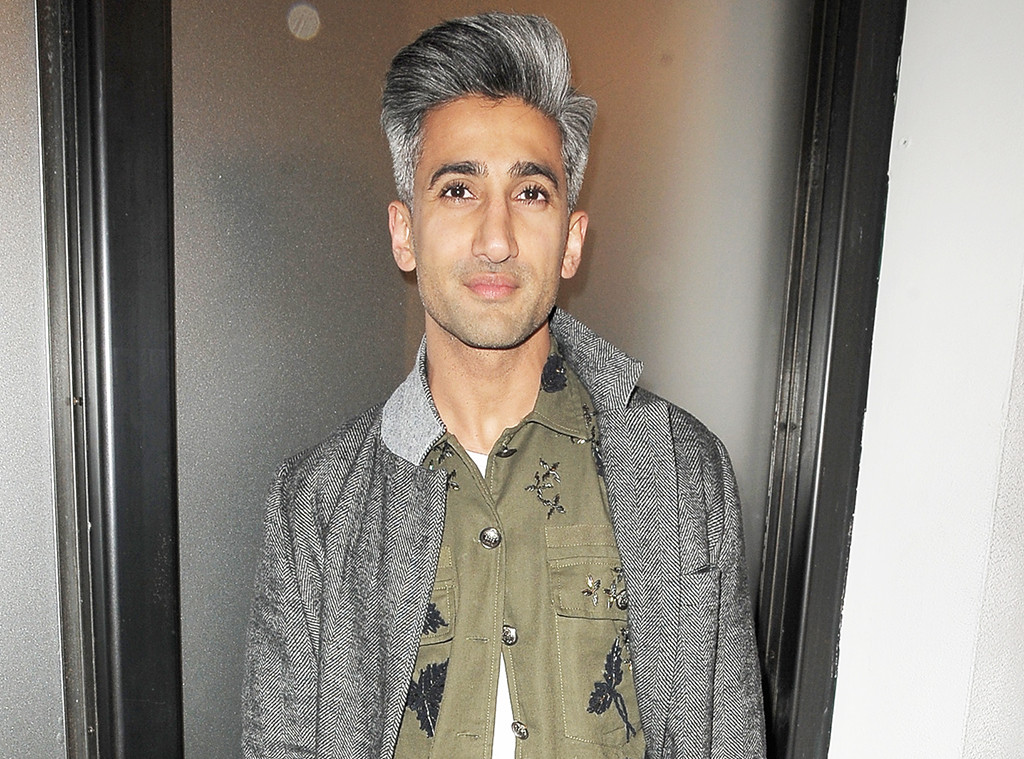 Tan France is calling out the TSA for its racial profiling.

According to the Queer Eye star, he has been “put through extra security checks 3 times this week,” despite having TSA pre-check. After noticing the frequency of the checks, Tan, who is Pakistani, asked a TSA agent why he was being singled out. The agent then told him his “name is on a list.”

In frustration, the stylist took to Twitter, where he wrote, “WTF? I’m brown but that does NOT mean I’m a damn security risk!!!”

He also went on his Instagram Story for a lengthy discussion about the perceived unfair treatment he endured. “I’ve just gone through security at the airport, it took me over two hours. And this is now the third time this week,” the Netflix star shared on his Story, according to the Daily Mail.

“What happens is when you’re checking in, they tell you that you can’t use your pre-check because there’s a security issue,” he explained. “At that point they take you out of line, and then they search you, and they give you a pat down—which is humiliating—where they check everything.”

Then, to make matters even more complicated, he said they marked his ticket with a stamp that was not familiar to ticketing agents so he was unable to board.

While he was eventually able to get on the plane, Tan wanted to share his experience “so I can tag TSA and hopefully they’ll see this at some point and figure out why the f–k they’re treating me like this.”

France added, “Because I know the answer. I know why I’m being profiled.”

Not long after he shared his story, the TSA Twitter account responded, “We’re sorry to hear this. DHS TRIP can provide resolution to travelers with difficulties getting through security and inspection at airport checkpoints.”

In a statement to E! News, the administration addressed Tan’s claims. “All airline passengers, regardless of race, gender, or religion, are thoroughly screened at airport screening checkpoints,” the TSA explained. “TSA cannot comment on the security designation for specific individuals, and there are a number of reasons a passenger can be selected for additional screening, including by random designation.”