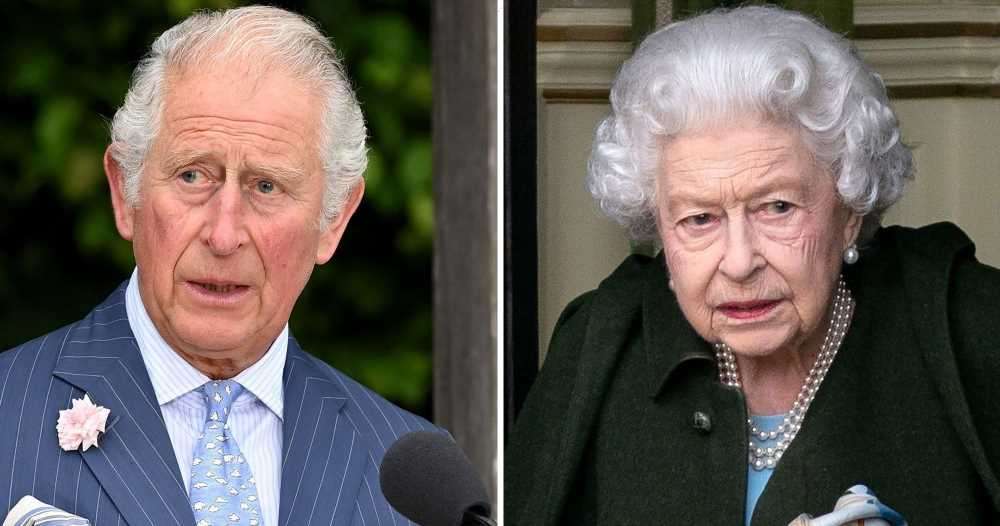 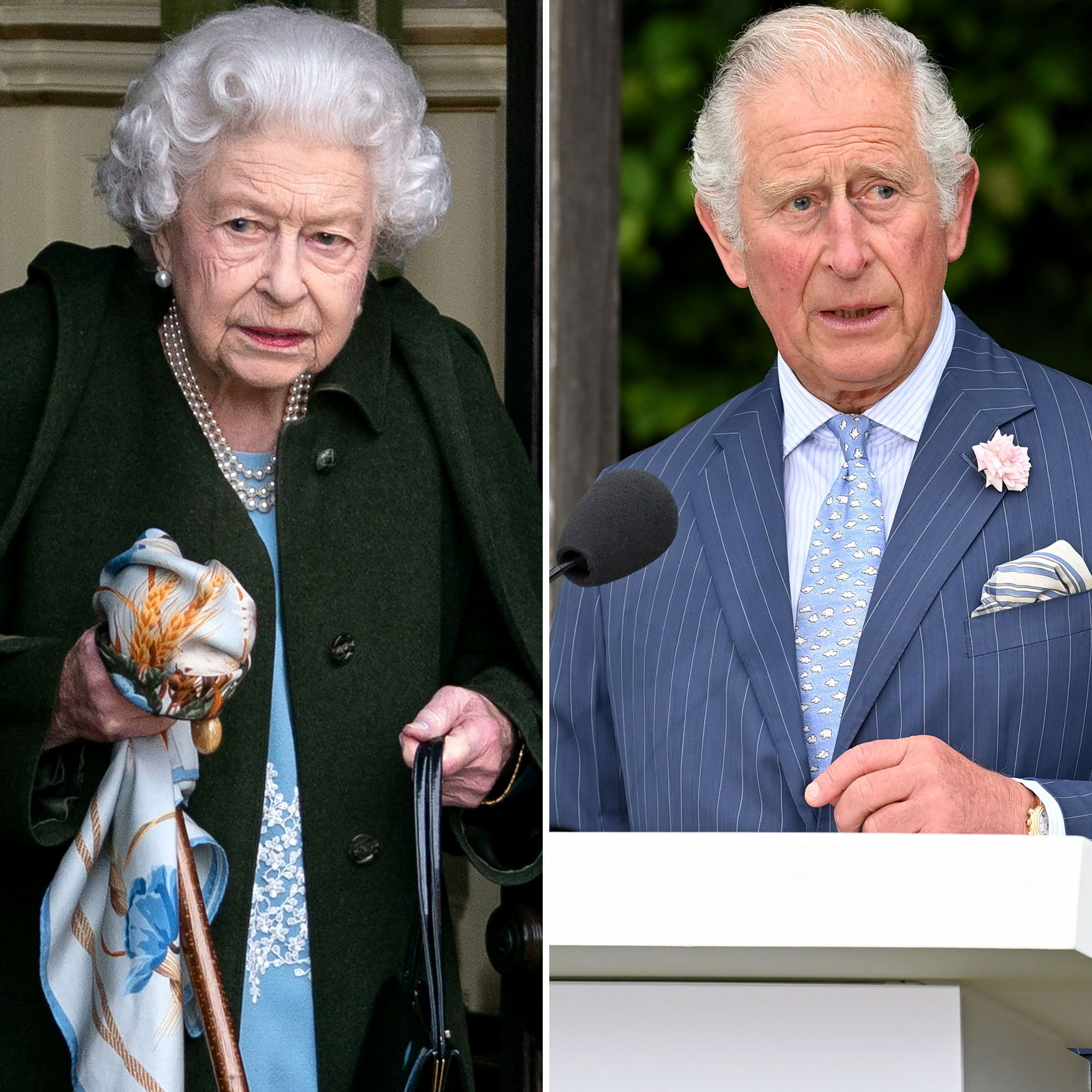 An insider confirmed to Us Weekly on Thursday, February 10, that the monarch, 95, is “being monitored” but has so far shown no symptoms. The sovereign is currently in residence at Windsor Castle, where the Prince of Wales, 73, handed out investiture honors on Tuesday, February 8.

Clarence House announced earlier on Thursday that Charles had contracted the coronavirus for the second time. “This morning The Prince of Wales has tested positive for COVID-19 and is now self-isolating,” read the statement. “HRH is deeply disappointed not to be able to attend today’s events in Winchester and will look to reschedule his visit as soon as possible.”

The queen’s eldest son previously battled a COVID-19 infection in March 2020. “I was lucky, in my case, and got away with it quite lightly. I’ve had it and can still understand what other people are going through,” he told Sky News in June of that year. “I feel particularly for those, for instance, who’ve lost their loved ones but were unable to be with them at the time. That’s, to me, the most ghastly thing.”

A Breakdown of the Royal Line of Succession

Both Charles and his wife, Duchess Camilla, were vaccinated against COVID-19 in February 2021, according to Clarence House. In December of that year, the duo said they also received a booster shot.

“People who are unvaccinated are at least 10 times more likely to be hospitalised or die than those who have had two vaccine doses,” the couple said in a statement at the time. “That is why we urge everyone to get vaccinated and to take up the booster, as we have done ourselves.”

The queen, for her part, received a vaccination in January 2021. One month later, the royal detailed her experience of getting the shot in a video call with U.K. health officials. “It was very quick, and I’ve had lots of letters from people who have been very surprised by how easy it was to get the vaccine,” she said at the time. “And the jab — it didn’t hurt at all.”

Celebs Who Have Spoken Out About the Vaccine

It is not known whether she has gotten a booster shot.

Earlier this month, celebrations for the queen’s Platinum Jubilee began, commemorating her 70 years on the British throne. Elizabeth is the first British monarch to ever achieve the milestone. She became queen on February 6, 1952, after the death of her father, King George VI.

“As I look ahead with a sense of hope and optimism to the year of my Platinum Jubilee, I am reminded of how much we can be thankful for,” the royal said in a statement on Saturday, February 5. “These last seven decades have seen extraordinary progress socially, technologically and culturally that have benefitted us all; and I am confident that the future will offer similar opportunities to us and especially to the younger generations in the United Kingdom and throughout the Commonwealth.”