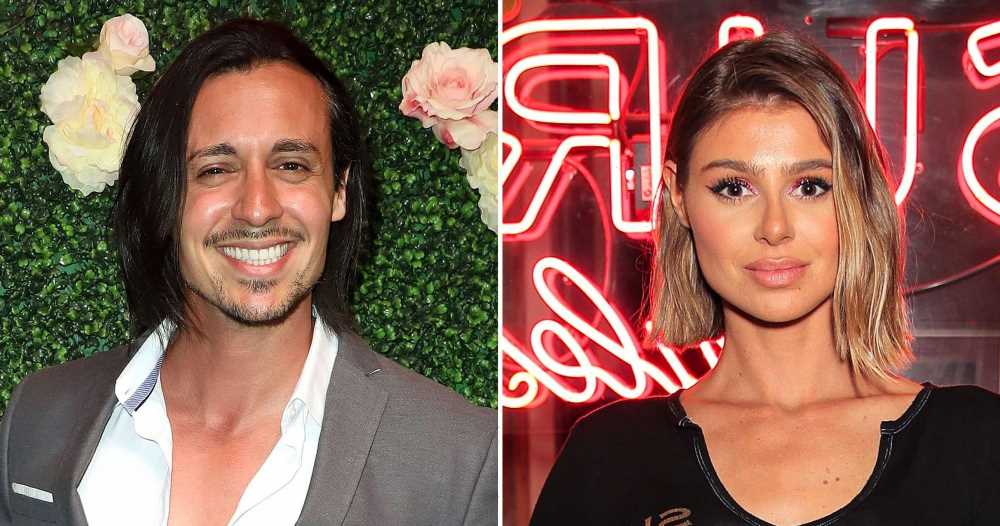 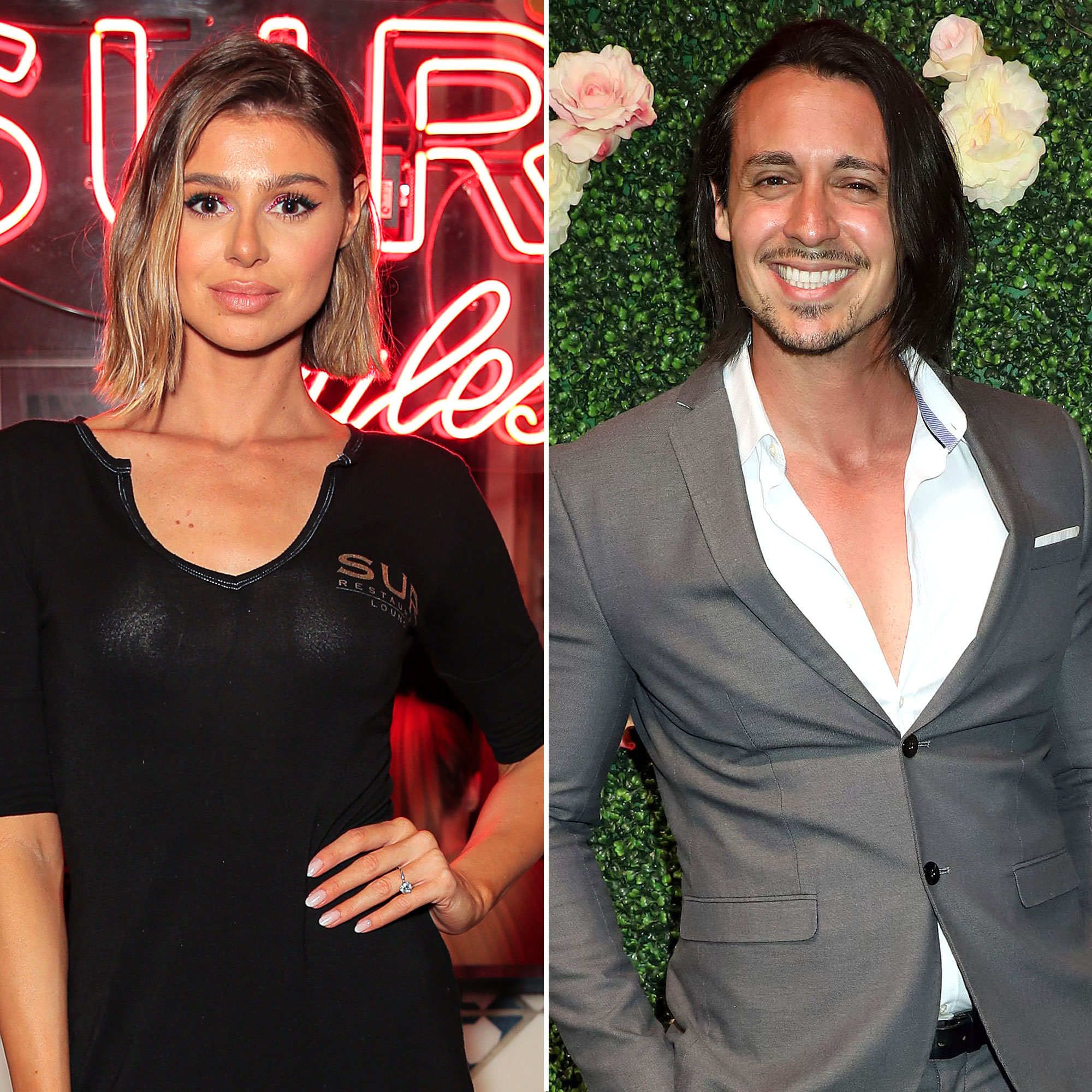 Keeping things casual. Raquel Leviss is jumping back into the dating scene after splitting from James Kennedy, but she isn’t looking for a serious commitment — even from her Vanderpump Rules costar Peter Madrigal.

“We have gone on a few dates,” Leviss, 27, exclusively told Us Weekly at the Schwartz & Sandy’s opening party hosted by DailyMail.com and TMX in Los Angeles on Tuesday, July 19. “He asked me out after my breakup, obviously, and I was like, ‘Well why not? Right?’ I’m a yes-man now.”

The reality star noted that the pair have since gone out on several dates, adding, “I think it was more so just saying yes to him asking me out and just trying that whole thing out.”

Leviss, however, isn’t looking to get into another long-term romance just yet. “I don’t want a relationship,” she told Us. “I don’t want anything serious. I’m just a single girl in L.A. doing my thing.”

The California native’s insight on her dating life comes after her breakup from Kennedy, 30, ahead of the season 9 reunion.

“After these 5 wonderful years we had together, we decided we have two different goals and made the decision to call off the engagement,” the former couple wrote in a joint statement in November 2021. “We love each other very much, but we aren’t in love anymore. We want nothing but the best for each other so please keep any thoughts positive. Sending Love.”

Vanderpump Rules’ Raquel Leviss and James Kennedy: The Way They Were

Following their split, Leviss has gotten honest about her journey of personal healing. Kennedy, for his part, has moved on with Ally Lewber. During her interview with Us, Leviss hinted that fans might see her first introduction to the U.K. native’s new girlfriend, 26, on the upcoming season of the Bravo series. 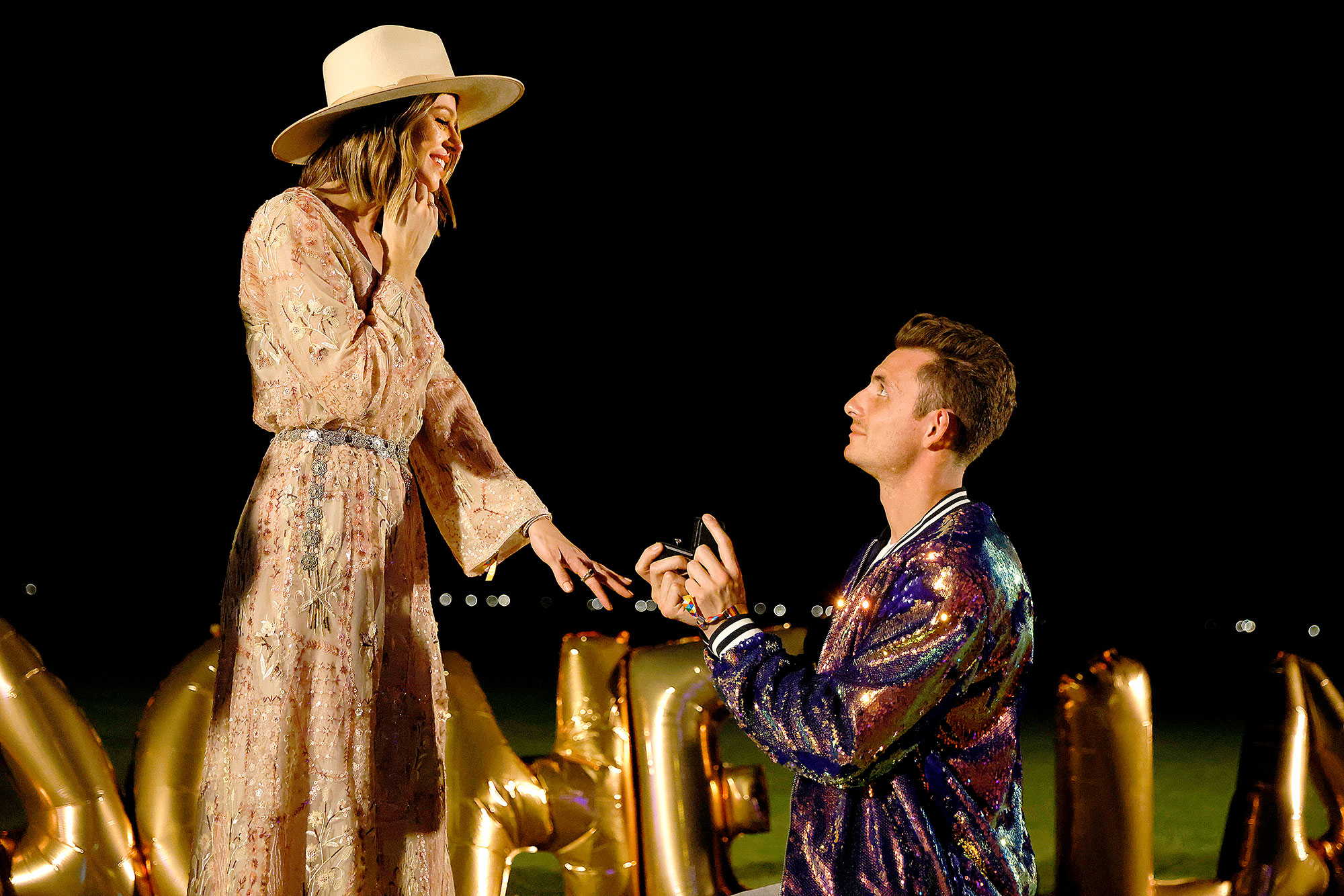 “She’s very sweet. I actually really like her. I see a lot of me in her,” she teased, adding that season 10 will feature their conversation. “I didn’t give her, like, straight-up advice [about James]. I let her know how I felt in that relationship. There’s a lot of things that she loves about James, that I loved about him too, like how funny he is, how charismatic, how passionate and hardworking he is. I feel like she’s learning a lot from him and a lot from that relationship and I did too. So I’m wishing them the best.”

‘Vanderpump Rules’ Season 10: Everything to Know So Far

As filming continues, Leviss is looking forward to documenting the next chapter in her life. “For me, it’s a completely new season. It’s a new life because I’m doing my own thing. I have my independence. I’m really trying to accept all of who I am and continue to grow,” she shared. “But I feel like I’ve learned things from previous seasons that I’ve been able to take with me this season. And I feel like I’m radiating more confidence now.”

With reporting by Hannah Kahn