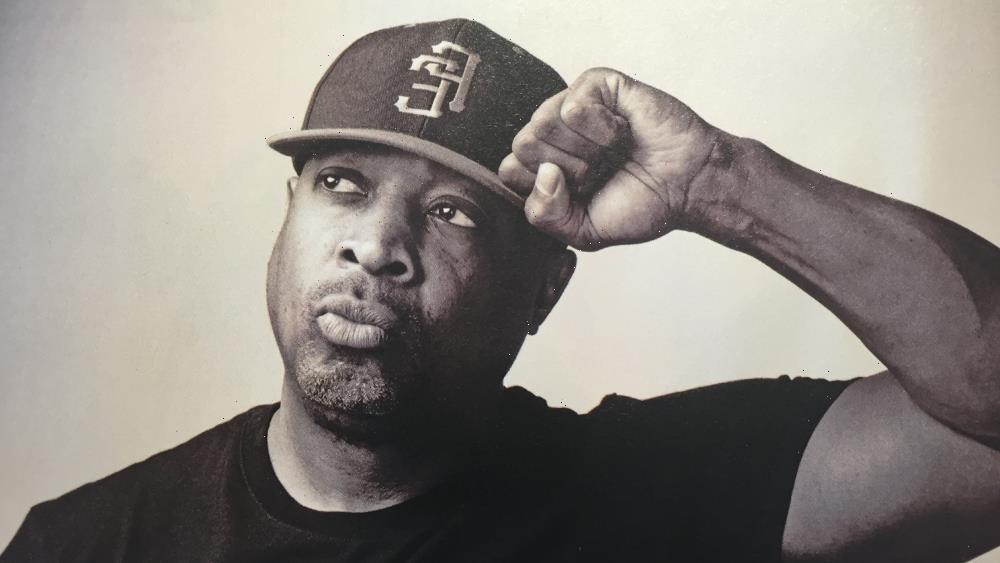 Reach Music Publishing has acquired a 50% copyright interest — together with 100% of the writer’s share, including global administration rights — in the song catalog of Public Enemy’s Chuck D, one of the most influential rappers and lyricists in hip-hop history. Further terms of the deal were not disclosed.

As a founding member and chief songwriter of Public Enemy, Chuck D co-wrote nearly all of the group’s songs, including such classics as “Fight the Power” (theme song to Spike Lee’s 1989 film “Do the Right Thing”), “Bring the Noise,” “Welcome to the Terrordome,” “Shut ‘Em Down,” and “He Got Game,” all of which are included in the Reach Music acquisition. In total, over 300 songs are included in the deal.

The acquisition includes Chuck D’s songwriting contributions to Public Enemy albums covering a 25-year span from 1987 through 2012, beginning with the group’s 1987 debut album “Yo! Bum Rush the Show” and including its classic late ‘80s-early ‘90s run, “It Takes a Nation of Millions to Hold Us Back,” “Fear of a Black Planet” and “Apocalypse 91…The Enemy Strikes Black.”

For more than twenty years, Reach Music and its affiliate Reach Global have been the music publisher and rights administration company for Chuck D. Through this new deal, Reach has purchased Chuck’s copyright ownership interests that were previously administered by Reach, including the full songwriter’s share, which Reach will continue to administer worldwide.

Chuck D said, “[Reach founder-president] Mike Closter and everyone at Reach have been handling my song catalog for well over 20 years, and doing this deal was the right timing for a forward and logical evolution of our business together in an ever-changing industry. Reach has always been ahead of the curve on establishing respect for the hip-hop genre songwriting and publishing-wise, and they will continue taking care of my works.”

Closter said, “I’m so grateful to Chuck for our business together as his music publisher throughout these many decades. The team at Reach will continue working hard to protect these works while also introducing them to new generations to come.”