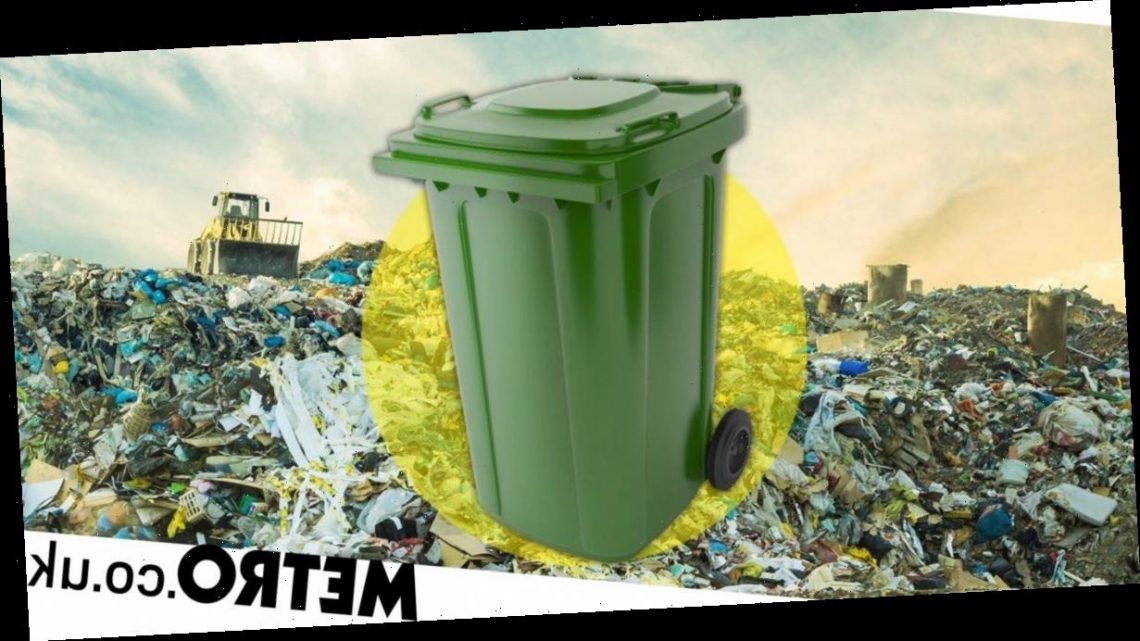 As lockdown slowly lifts, people are descending on outdoor spaces.

But after watching the natural world thrive over the past four months – with wildlife returning to tourist-free cities and pollution levels lowering – humans have been quick to leave their mark on beauty spots again.

Images taken over recent weeks show the country’s parks and beaches flooded with litter after crowds head home for the day.

From Starbucks cups and picnic remains to cigarette butts and beer bottles, park-goers have been leaving a trail of their social meetups.

But where has the country’s litter problem suddenly come from?

A change in social norms

Of course, littering has always been a problem to some extent. Rubbish would be left behind at festivals and large events (and incredible teams would clean it up), and day-to-day there would be some bottles and papers scattered across parks but it seems to be worse after lockdown.

Pictures of parks and beaches in recent weeks show a carpet of rubbish, which didn’t usually happen every day before lockdown.

She says: ‘When we look at the issue close up, we can see that – as a result of the lockdown – people feel so disconnected from public places that they don’t actually take ownership for clearing up their mess.’

Most people had never experienced restrictions on everyday life until coronavirus lockdown.

It therefore makes sense that – with lockdown slowly lifting – some might want to express their frustrations by rebelling against what is considered to be right (aka, tidying up after ourselves).

After months of tough restrictions, some people are asserting their free will to new extremes.

Professor Margareta explains: ‘As we have all been asked to be compliant by the government to a previously unseen extent, it is (sadly) no surprise that some people exhibit their non-compliant behaviour at the first opportunity they can – on return to public places.

‘This could be a subconscious way to break out of the “forced- upon” compliance they had to adhere to. ‘

Professor Margareta adds that the rise in littering could also be down to people copying others – often referred to as crowd mentality.

She says: ‘As awful as it is, we know from studies conducted that if people see others littering or litter is already present when they arrive somewhere, they are much more likely to litter themselves.’

Crowd mentality therefore suggests that the more people who litter, the more likely others will follow suit – which could explain this sudden rise in discarded rubbish.

Professor Margareta continues: ‘So if an individual sees that littering in a public place is common then, sadly, the tendency is that the environmental morale of the individual decreases.

‘In contrast, if an individual believes others to be compliant, then the environmental morale increases.’

So, the best way for us to get green spaces and beaches back to the clean conditions they deserve is through a mass cooperative of individuals.

Through crowd mentality, this should get the majority of people tidying up again.

An increase in packaging

In order to stop the spread of coronavirus, lots of food companies have increased the amount of packaging used on their products.

A number of coffee shops have stopped offering beverages in reusable cups and supermarkets, such as M&S, are now selling fresh bakery goods individually wrapped in plastic – to make them safer for customers.

So, the rise in rubbish could also be down to the fact that we simply have more things to litter.

There’s also the closure of cafes and restaurants to take into account.

People are limited in where they can sit at the moment. Parks and beaches have bins and refuse areas but they’re not as accessible as the ones at hospitality venues (where staff clean up anything left behind anyway).

While it’s certainly not an excuse, it does explain why more rubbish has been left behind over recent weeks.

Epsom 4.55 racecard: Runners and riders for the Derby at Epsom live on ITV this Saturday